We’ve got great news this morning!

Osaka, Japan was selected to host the World Expo 2025, beating Ekaterinburg, Russia and Baku, Azerbaijan for the right to organize the exhibition at which countries showcase their achievements.

Osaka earned 92 votes compared to 61 for Ekaterinburg (Russia) in the final round of voting by members of the Paris-based Bureau International des Expositions, which organizes the mega-event. Baku (Azerbaijan’s capital) was knocked out in the first round.

This will be the 2nd time for Osaka to host the World Expo. The previous Expo held in Osaka was in 1970 and attended by around 64 million people, the second most in history after the Shanghai Expo in 2010. It is considered to be one of the most successful World Expos to this day. 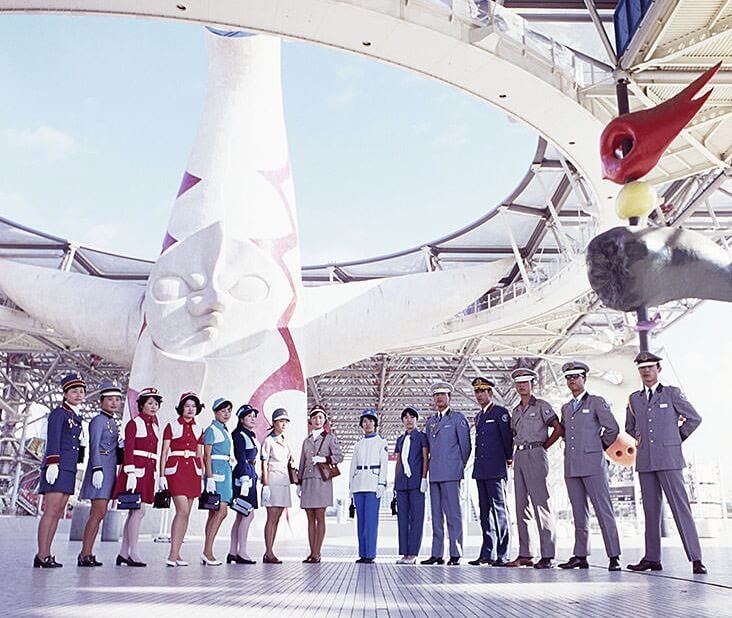 Japan expects the 2025 expo to attract 28 million visitors (possibly even more!) as well as boost the local economy by 2 trillion yen ($18 billion), underpinning growth after the 2020 Tokyo Olympics.

Yumeshima 夢洲 (which literally translates to “Dream Sandbank”), the artificial island just next to USJ (Universal Studios in Japan), will be the venue for 2025 World Expo. 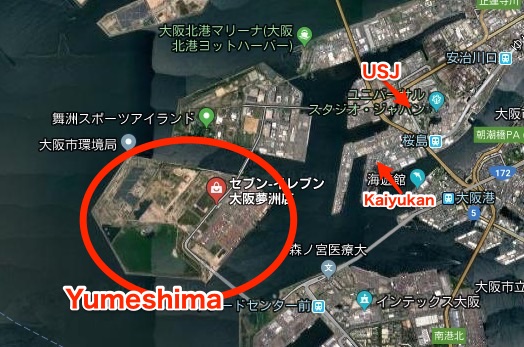 Please be looking forward to the World Expo 2025! Please take this great opportunity to visit Osaka and Kansai, Japan! 🙂