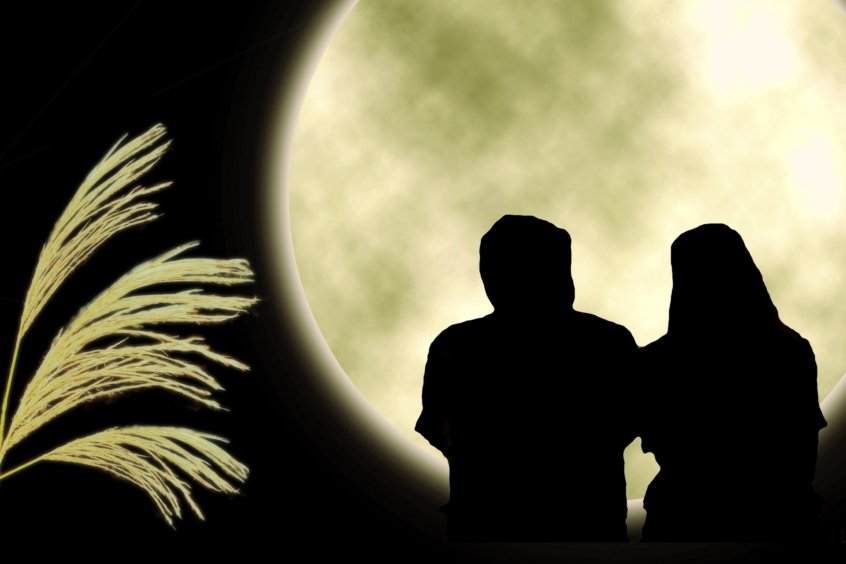 You may have heard of Golden Week in Japan, but how exactly is Silver Week different?

What is “Silver Week” in Japan?

Silver Week (シルバーウィーク) is a cluster of Japanese national holidays that take place on set days every year in September. The annual holidays are listed as follows: 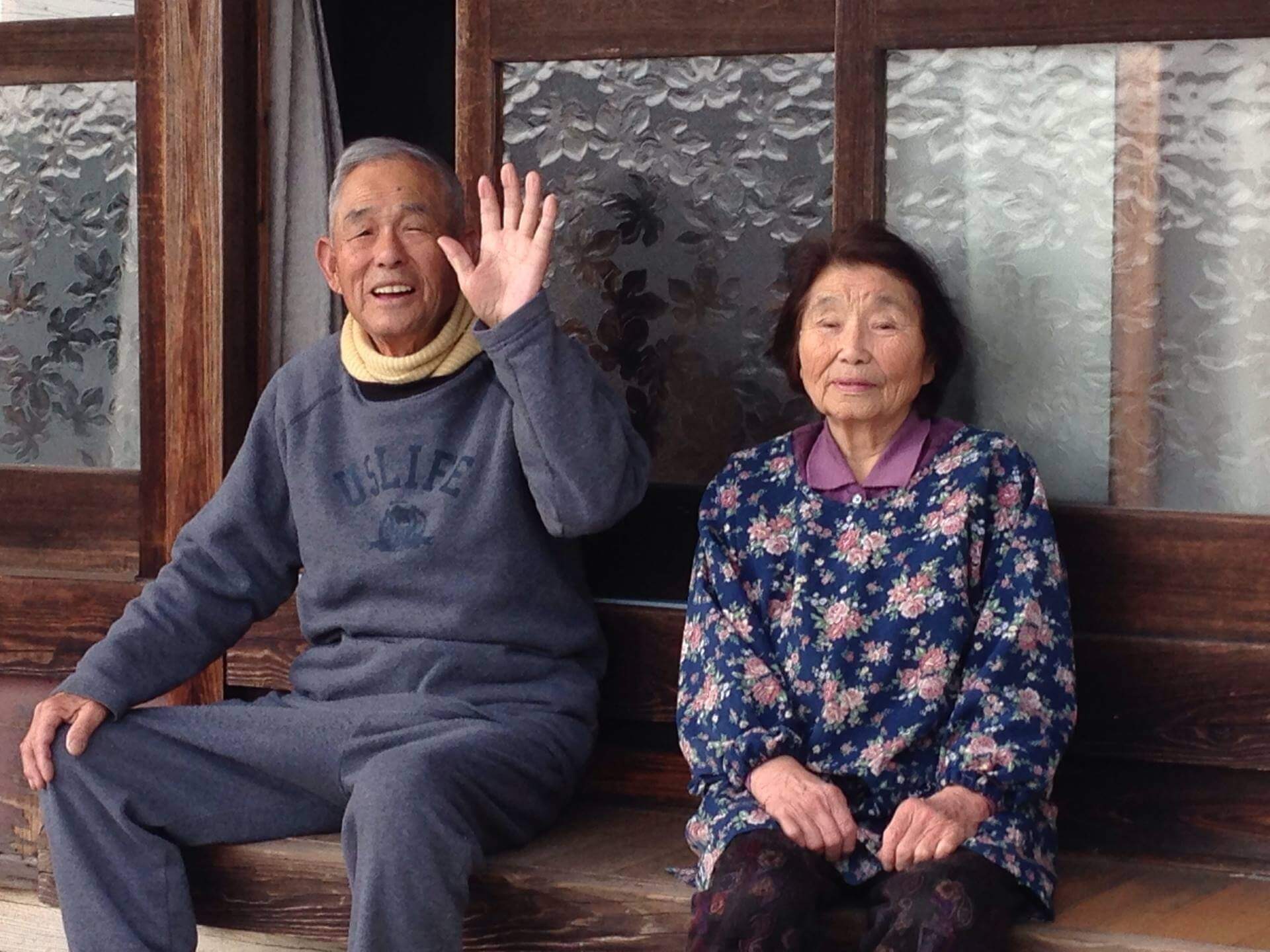 Just as the name suggests, this holiday is all about honoring elderly citizens. It was first celebrated by a small town in Hyogo Prefecture in 1966, but love for the holiday quickly spread nationwide. In 2003, it was officially set as an annual holiday that would take place every third Monday in September, thus ensuring that it would always result in a three-day weekend. This year, Respect for the Aged Day falls on Monday, September 17. It is actually a very important holiday, as it celebrates over 25 percent of the Japanese population. As of 2018, more than 1 in 4 Japanese population is over 65 years old. Japan is an aging society and every year, you’ll see more and more otoshiyori (お年寄り), or elderly people in Japan. 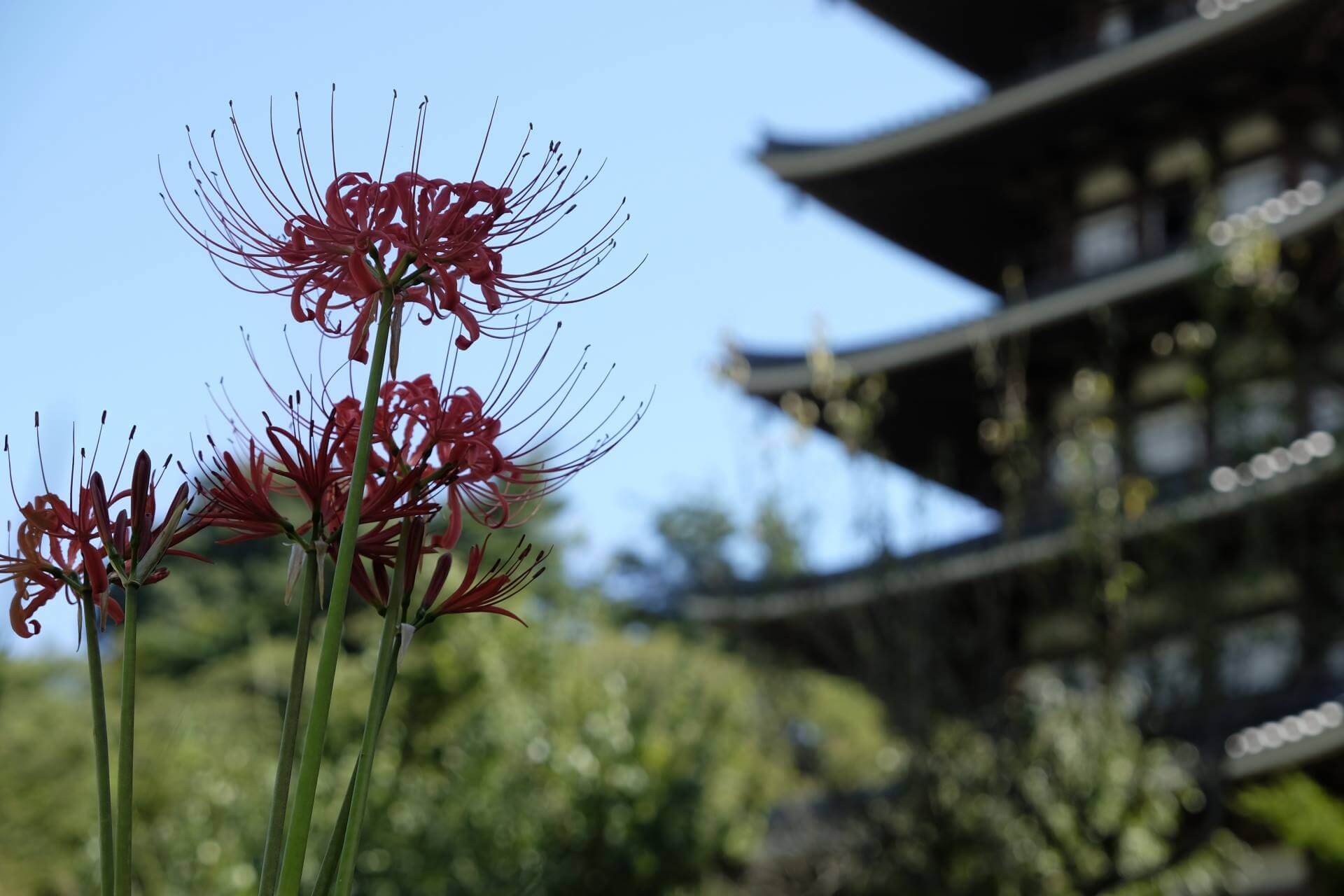 While of course the equinox occurs everywhere across the entire globe, in Japan, due to old ties to a corresponding holiday in the Shinto religion, the Autumnal Equinox is a national holiday. The official start of fall typically occurs on September 23, but this can vary on rare occasions. This year, the Autumnal Equinox falls on a weekend, on Sunday, September 23. Therefore, the following Monday, September 24, will be a compensatory national holiday. 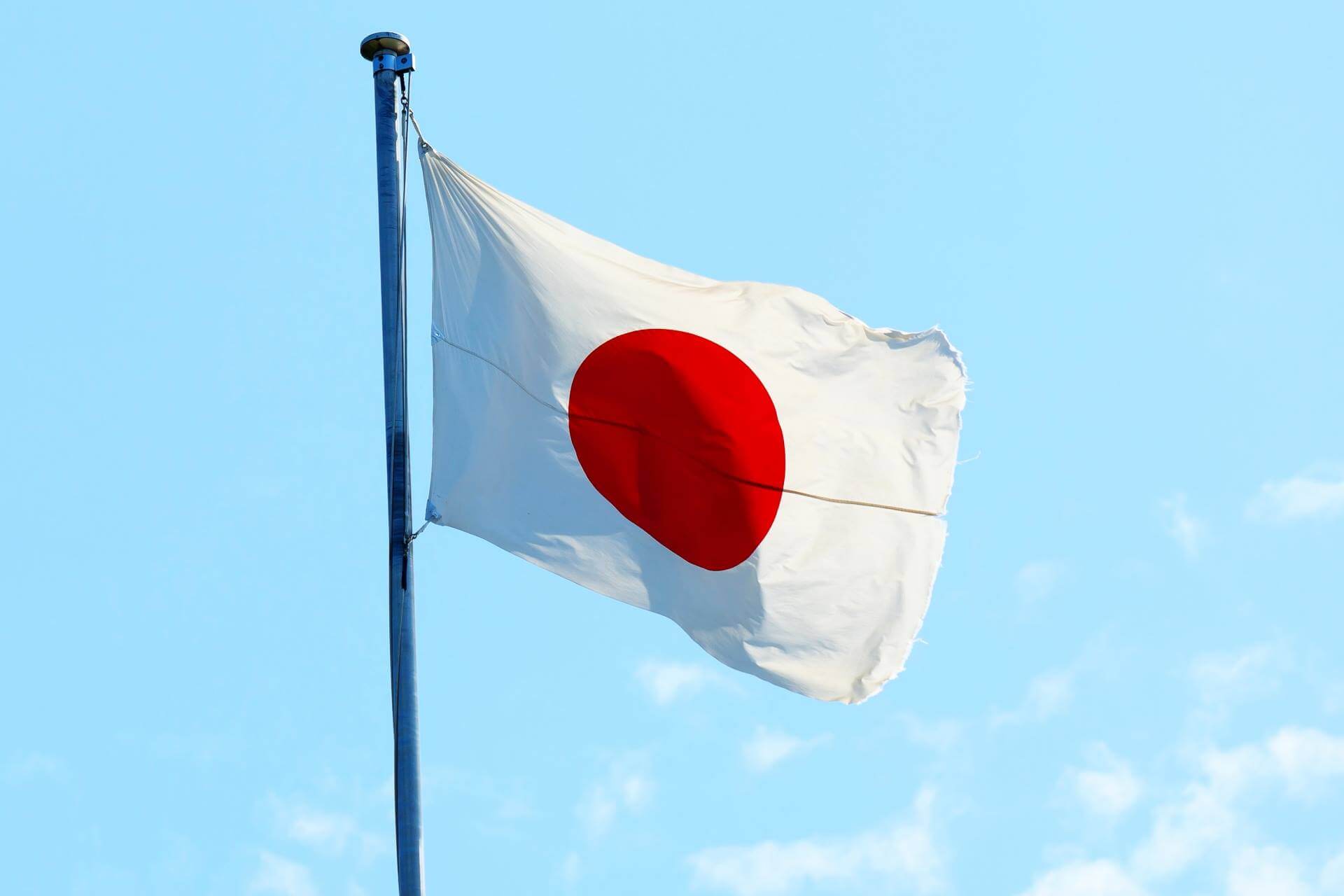 According to Japanese Public Holiday Law of 1948, if a national holiday falls on a weekend, then the following working day will be a compensatory public holiday,  known as a furikae kyujitsu (振替休日), which literally translates to “transfer holiday”. Furthermore, any working day that falls between two national holidays will also become a holiday, called a kokumin no kyūjitsu (国民の休日), or “citizens’ holiday”. Because the Autumnal Equinox falls on a Sunday this year, Silver Week 2018 will have one furikae kyujitsu compensatory public holiday on Monday, September 24th. 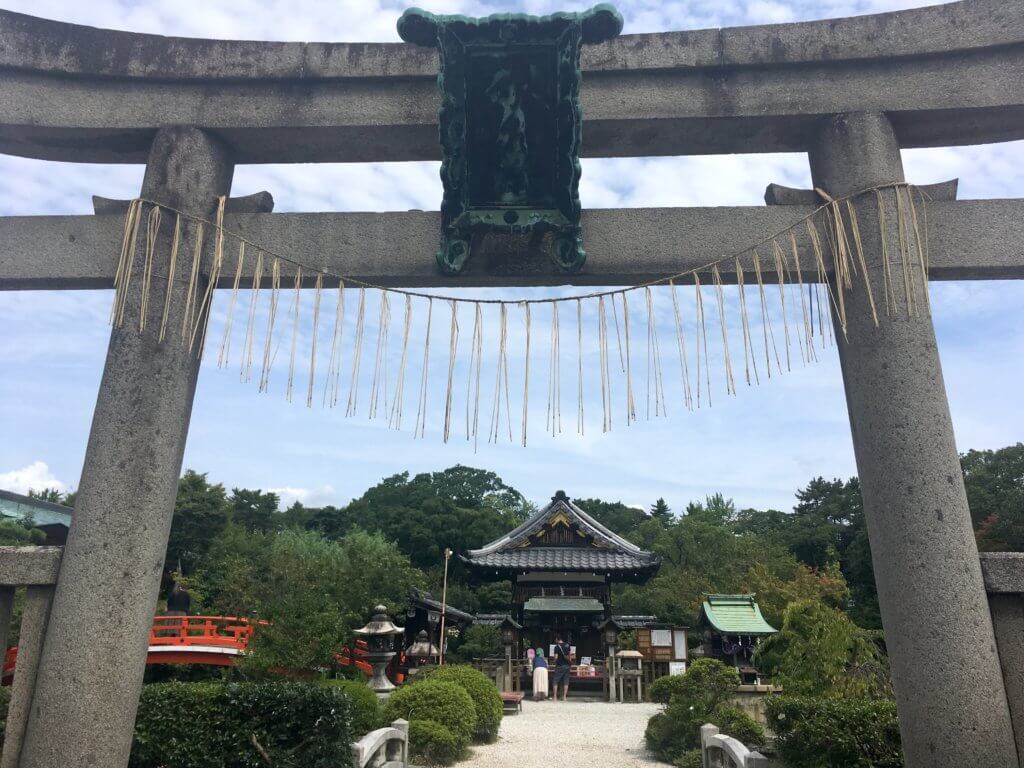 What To Do During Silver Week 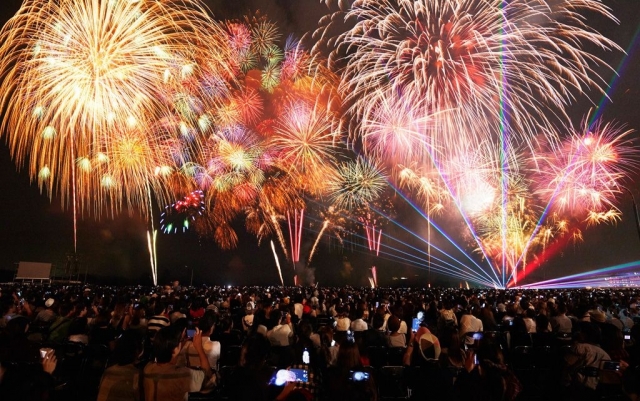 During Silver Week, there are numerous events, festivals, and fireworks displays held all over Japan. Some of the most popular Silver Week festivals this year include the Huisten Bosch Kyushu Ichi Fireworks Festival in Nagasaki, the rowdy Danjiri Matsuri in Osaka, and the Kangestu no Yube (Full Moon Viewing) at Daikakuji Castle in Kyoto. Keep in mind that national holidays are popular times to travel, so airplane flights, hotels, tourist spots and public transportation will all be more crowded than usual, but it is still certainly worth it!

*For 2021, many festivals and events are cancelled due to covid-19 pandemic. Please check each destination before you visit. Danjiri Matsuri will be held this year.