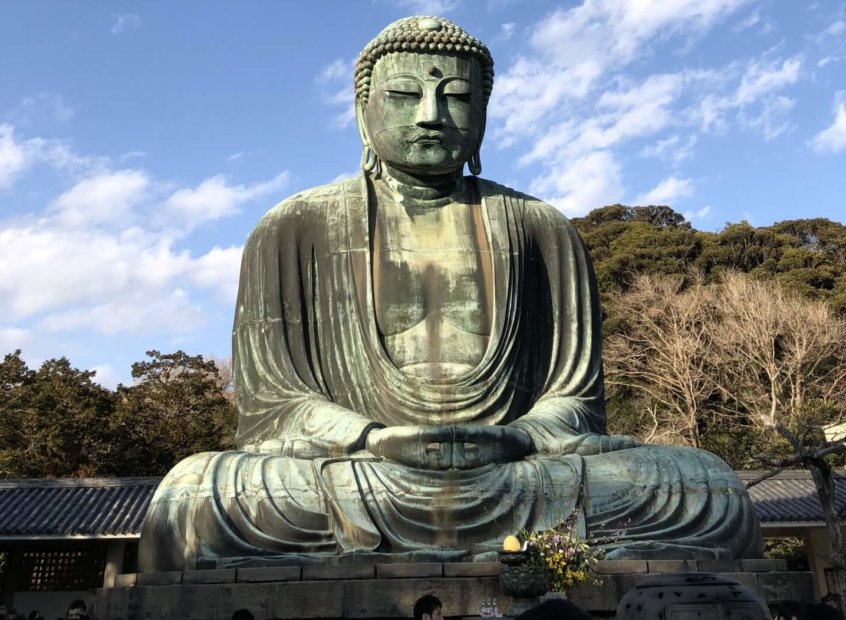 It’s quite likely that you have heard the phrase, “fall down 7 times, get up 8”. But did you know that it originated as a Japanese saying? Nana korobi yaoki (七転び八起き), which translates to “7 falls, 8 rises” is a very well-known kotowaza (ことわざ), or proverb.  Here is our list of 10 more famous Japanese proverbs. 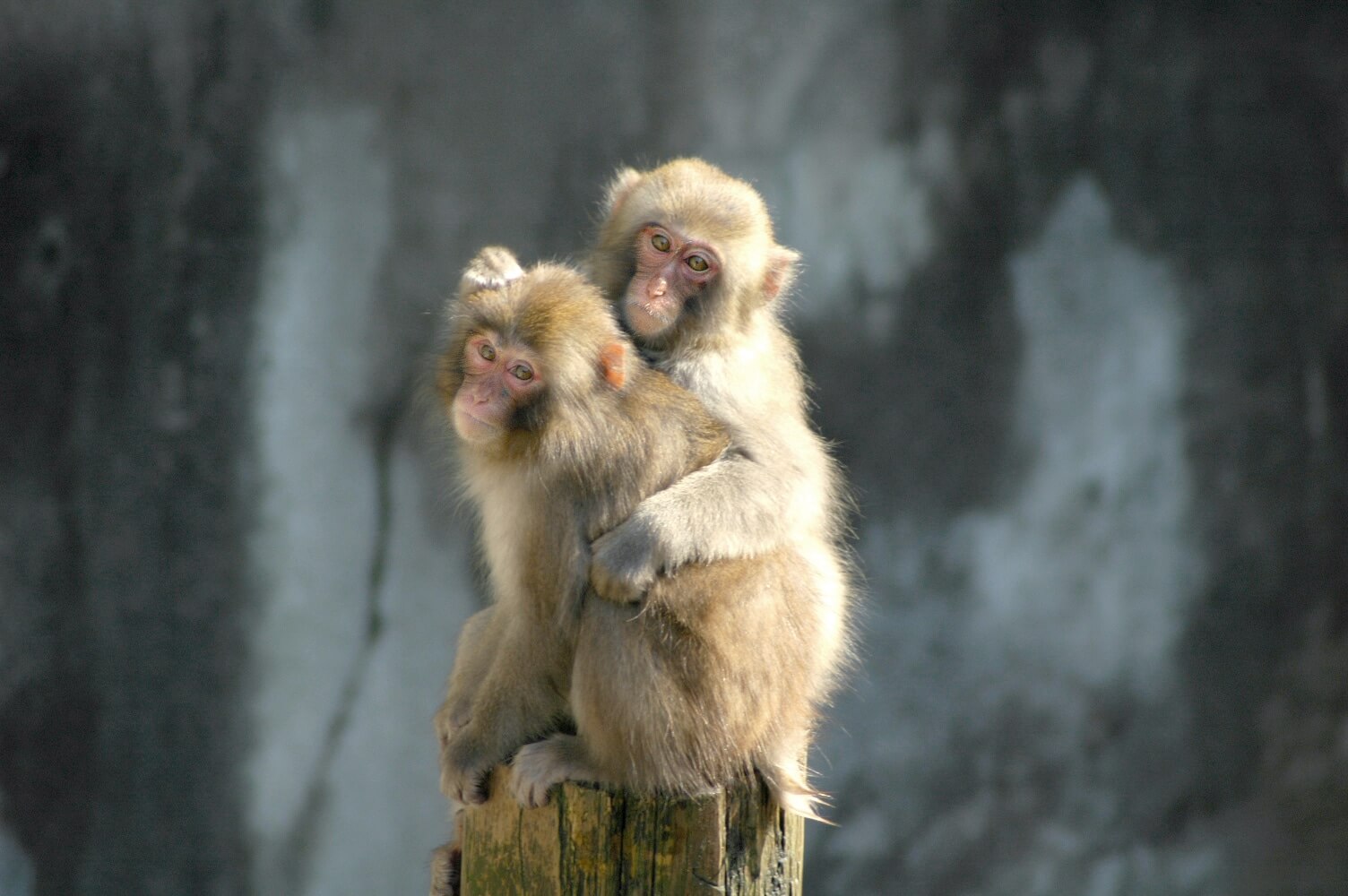 Translation: Even monkeys fall from trees.

Meaning: Everyone makes mistakes. Monkeys are very good at climbing trees, but even they mess up sometimes. Nobody’s perfect.

Example: If someone makes a mistake, then that’s okay. Even the best fall down sometimes. Even monkeys fall from trees. 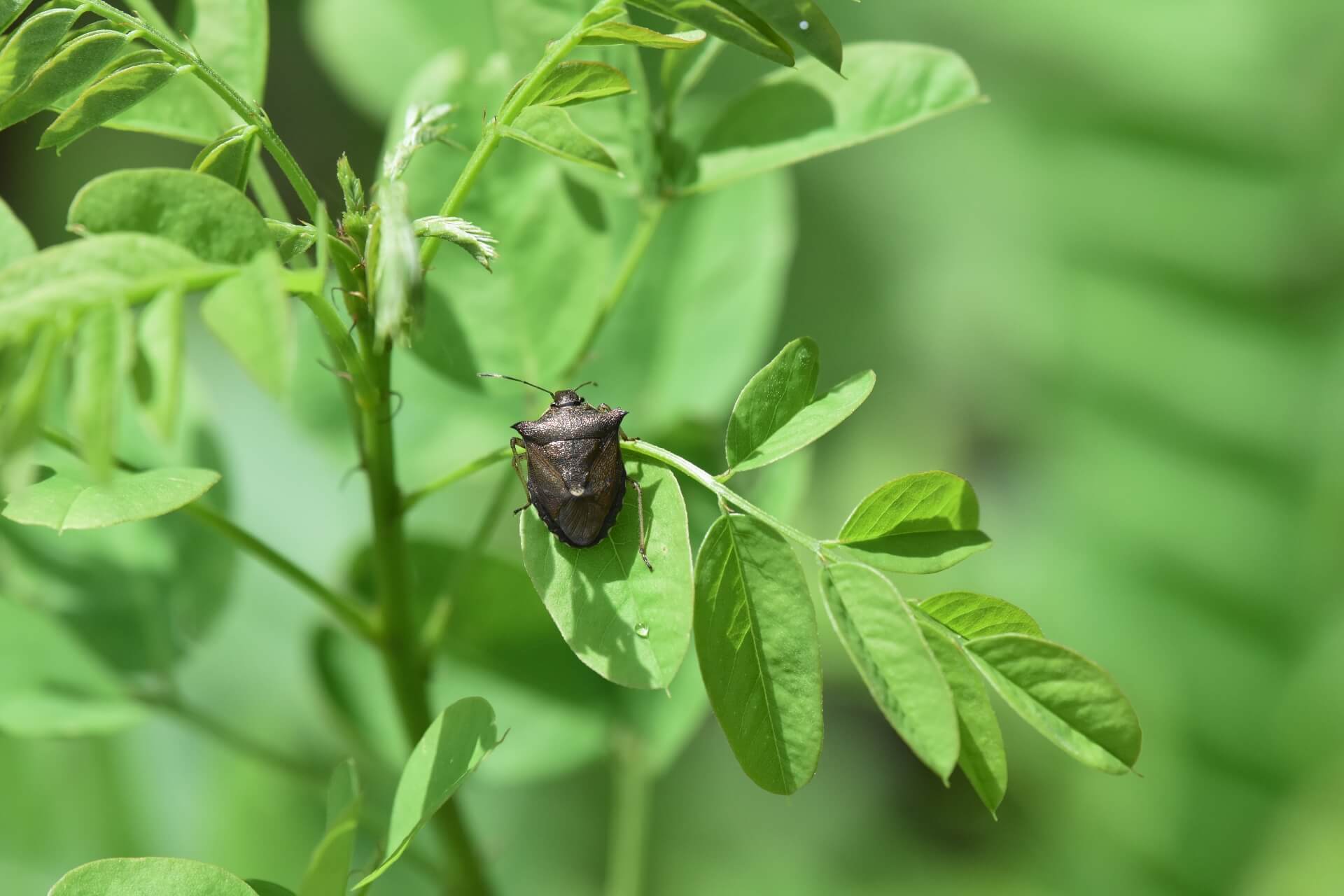 Translation: There are even bugs that eat knotweed.

Meaning: Everyone has their own likes/tastes. Knotweed is an invasive species of plant that is quite bitter. But there are even bugs that love to eat this plant. One man’s trash is another man’s treasure. To each their own.

Example: No matter how strange tasting/looking something is, there’s bound to be someone out there who loves it. After all, there are even bugs that eat knotweed. 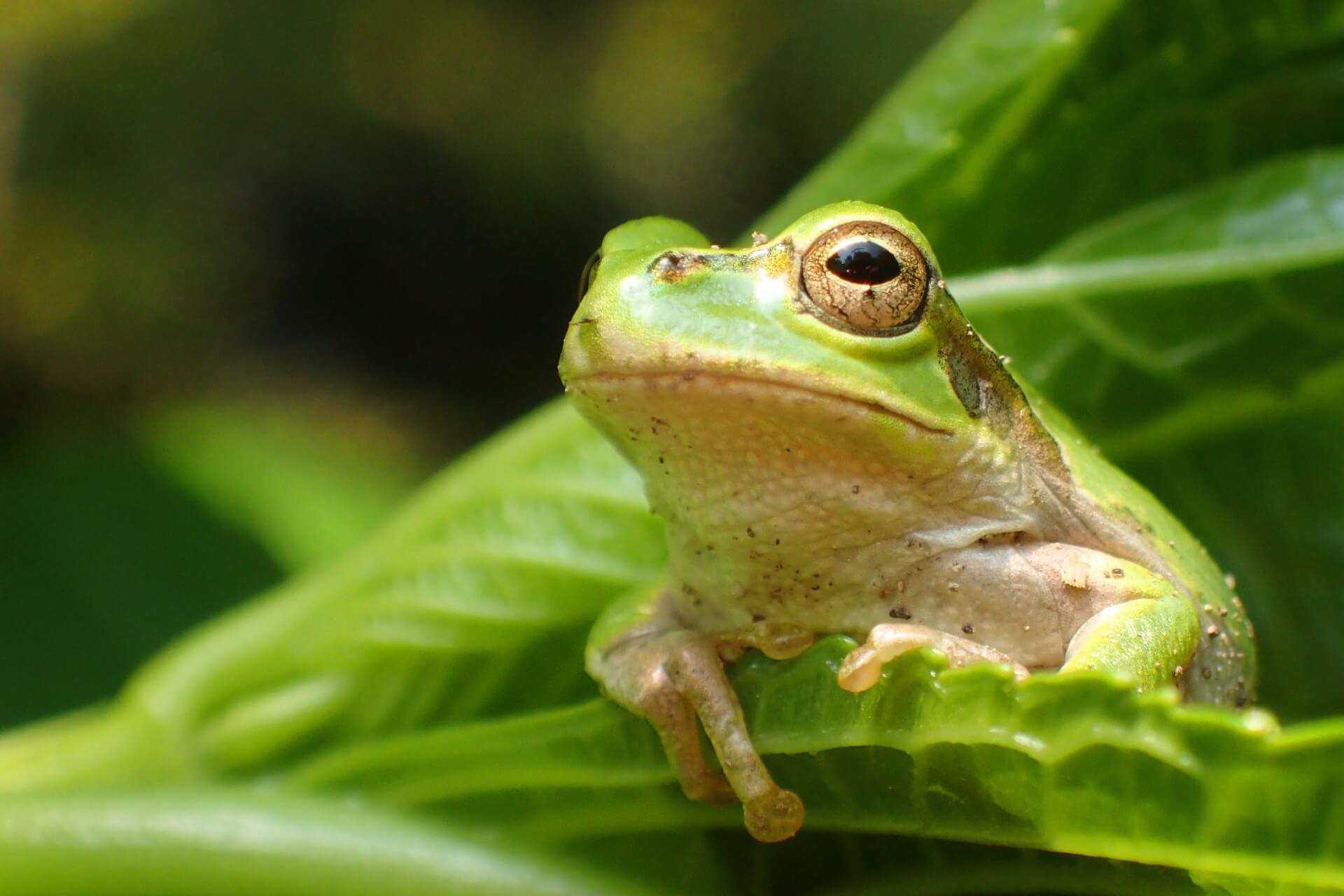 Translation: Child of a frog is a frog.

Example: It’s no surprise that the famous singer Enrique Iglesias’s father was also a singer too. The child of a frog is a frog! 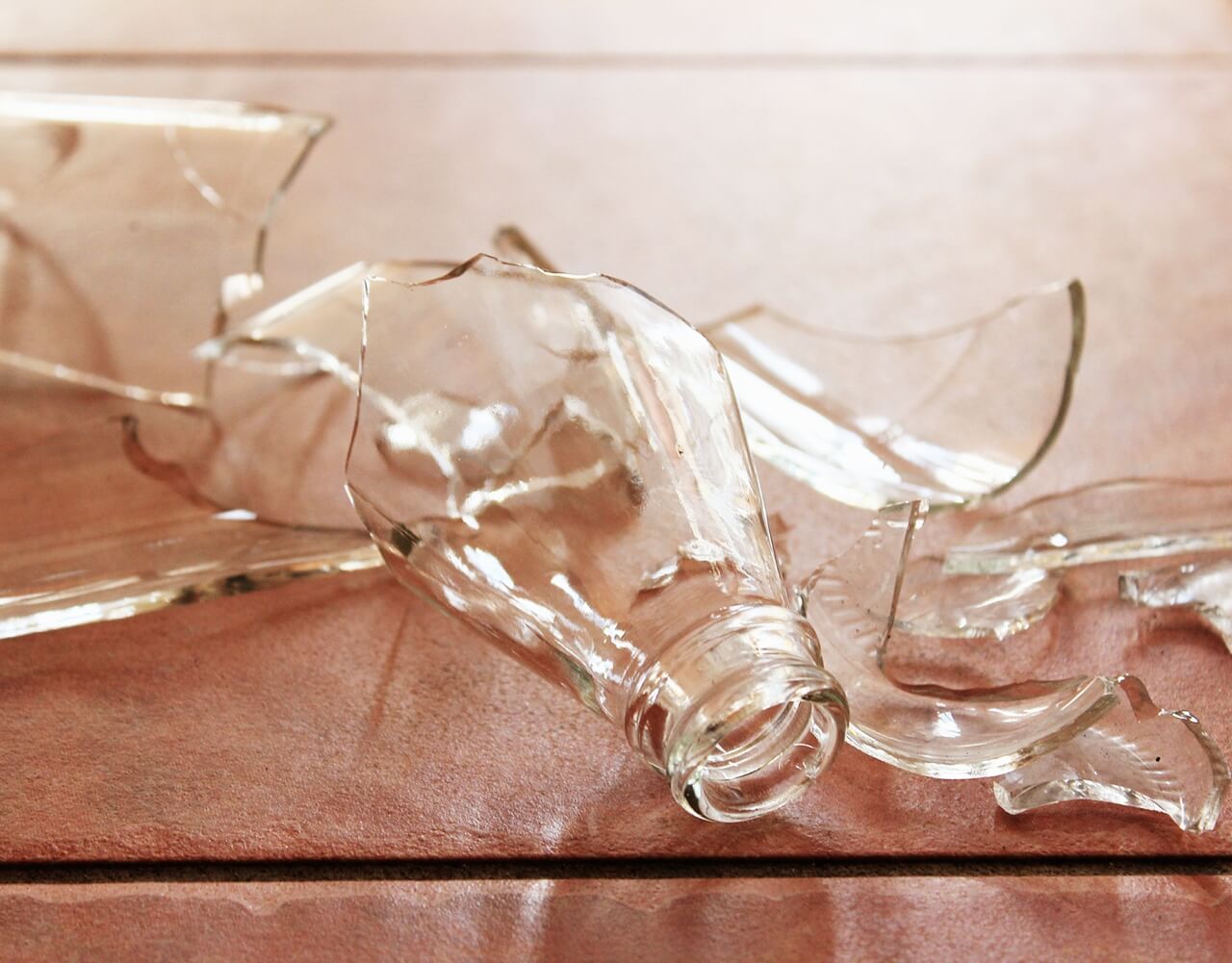 Translation: Spilt water will not return to the tray.

Example: Don’t be sad about things that have already happened, because you can’t go back in time and change it. What’s done is done. Spilt water will not return to the tray.

Note: “Ato no matsuri” (後の祭り) is another proverb with a very similar meaning to this one. The literal meaning is “after the festival” but it’s used to say that things are already over, so if you wanted to change it, you should’ve done something sooner! 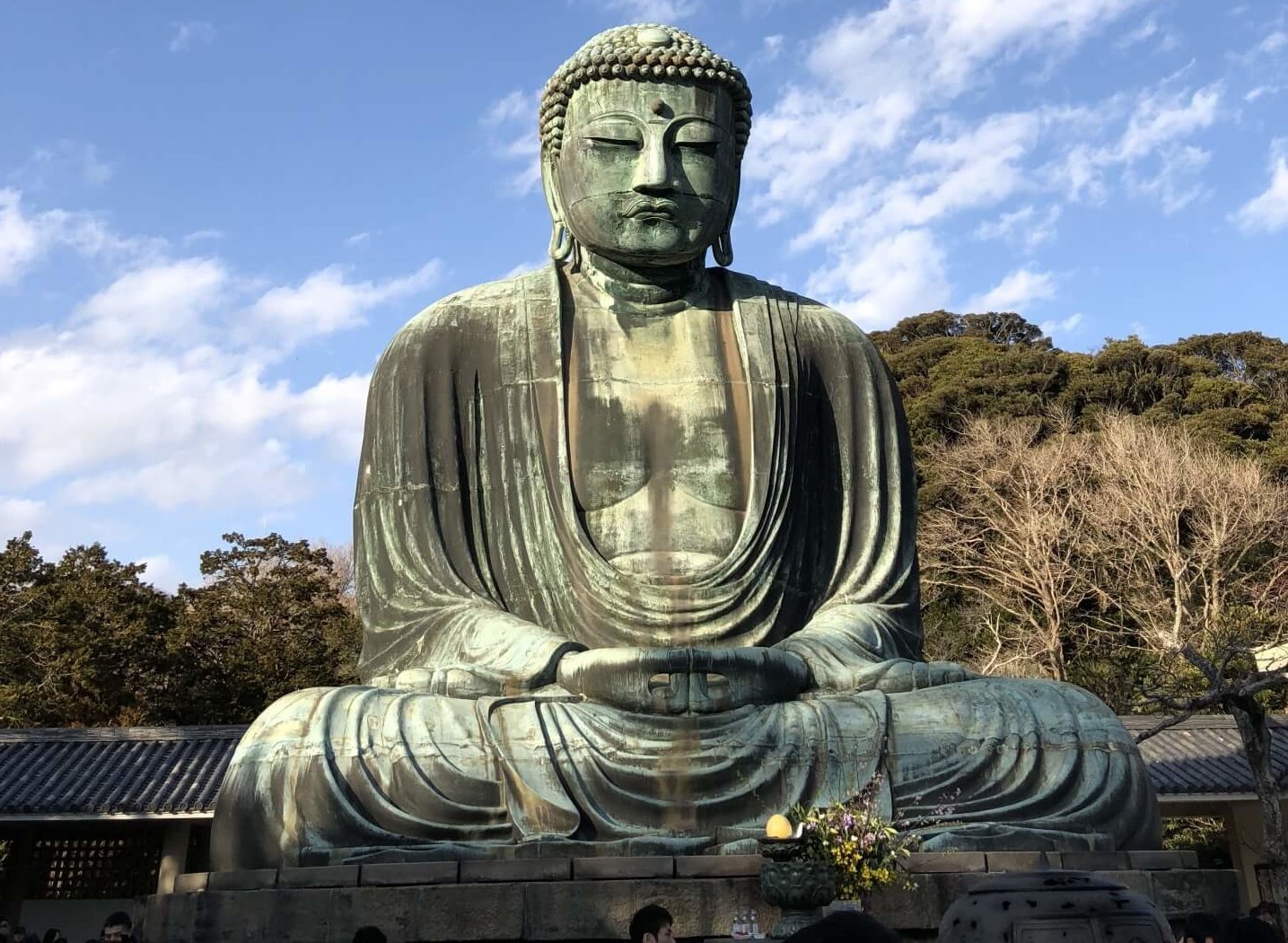 Translation: Not knowing is Buddha.

Meaning: Ignorance is bliss. Buddha was a very zen, peaceful person. So being in the state of ignorance is similar to Buddha’s eternal, blissful peace of mind.

Example: Sometimes there are some truths that are better left unsaid. Ignorance is bliss, therefore not knowing something is like being a peaceful Buddha. 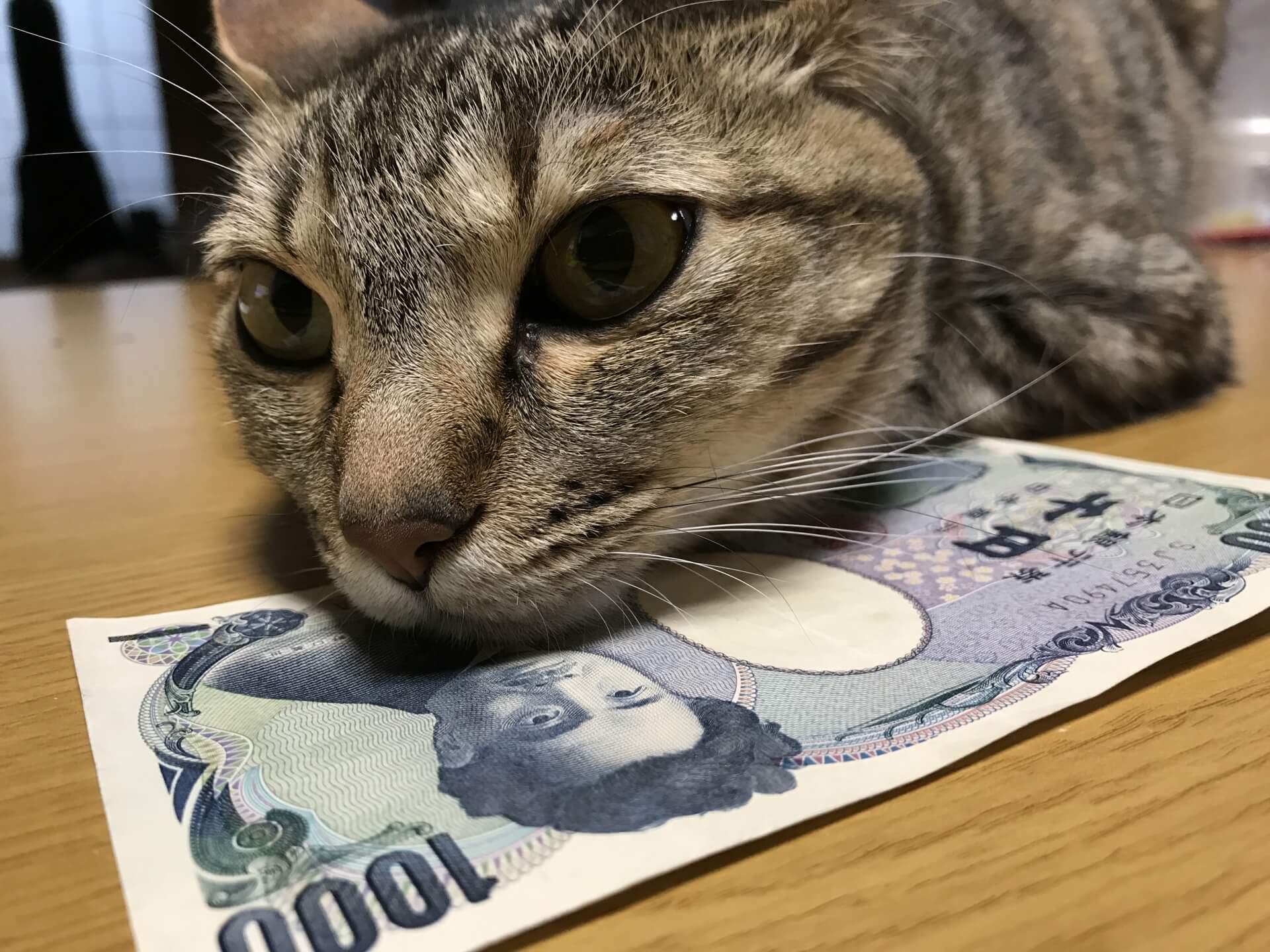 Translation: Gold coins to a cat.

Meaning: A gift to someone who can’t appreciate it. Koban is the word for the small gold coins that were old Japanese money. They are, of course, valuable to people, but not to cats! If you gave the coins to a cat, that gift would be worthless, for a cat has no concept of money.

Example: Don’t spend a fortune on a gift that won’t be appreciated by the recipient. Don’t waste good things on people who won’t appreciate them. That’s like giving gold coins to a cat. 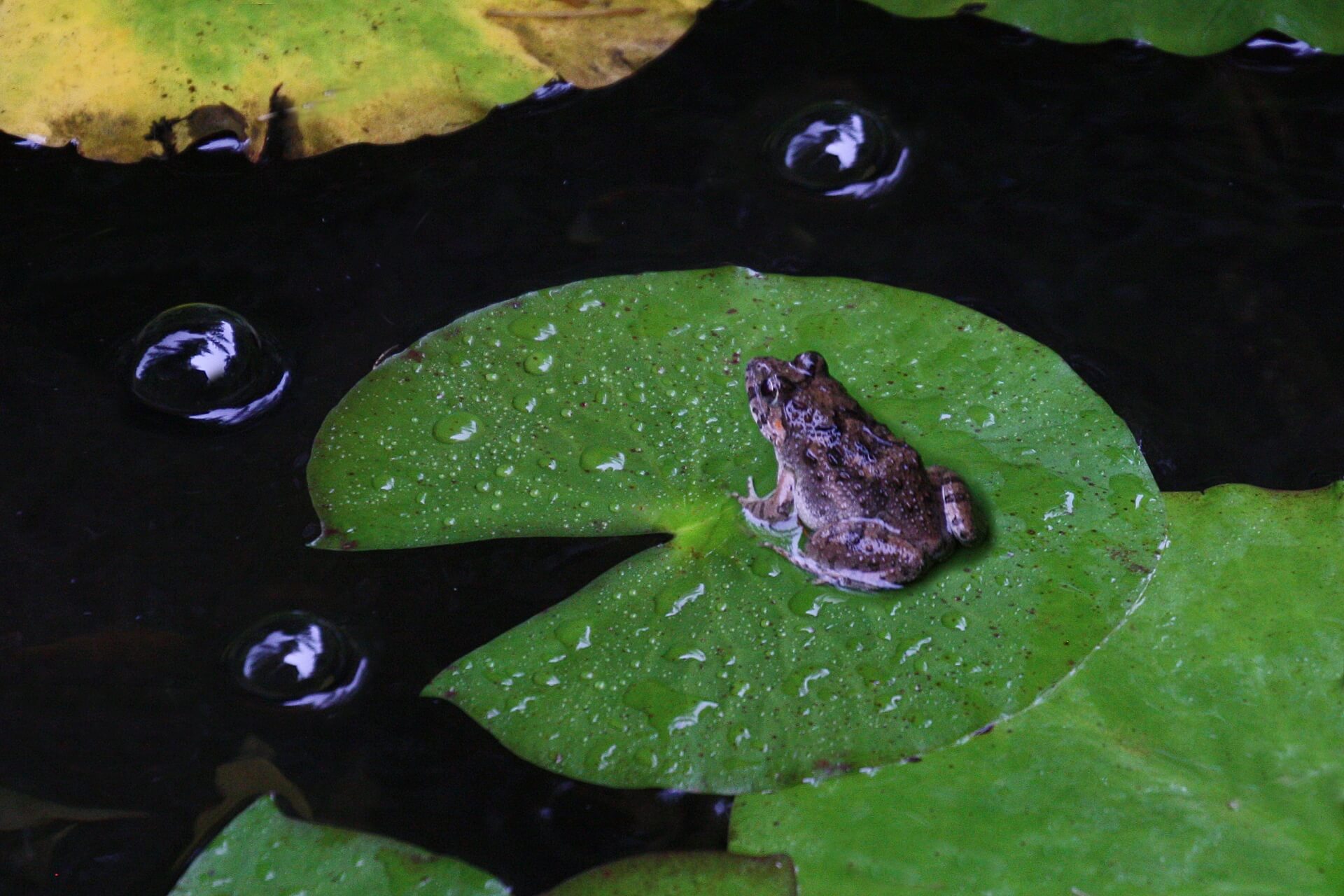 Translation: A frog in a well does not know the great sea.

Meaning: People make judgments based on their own limited experiences, with no knowledge of the world outside of those experiences.

Example: Go out into the world, explore it, and experience it! People who are isolated in their own little worlds can never understand the vastness of this Earth and everything it has to offer. A frog in a well does not know the big ocean. 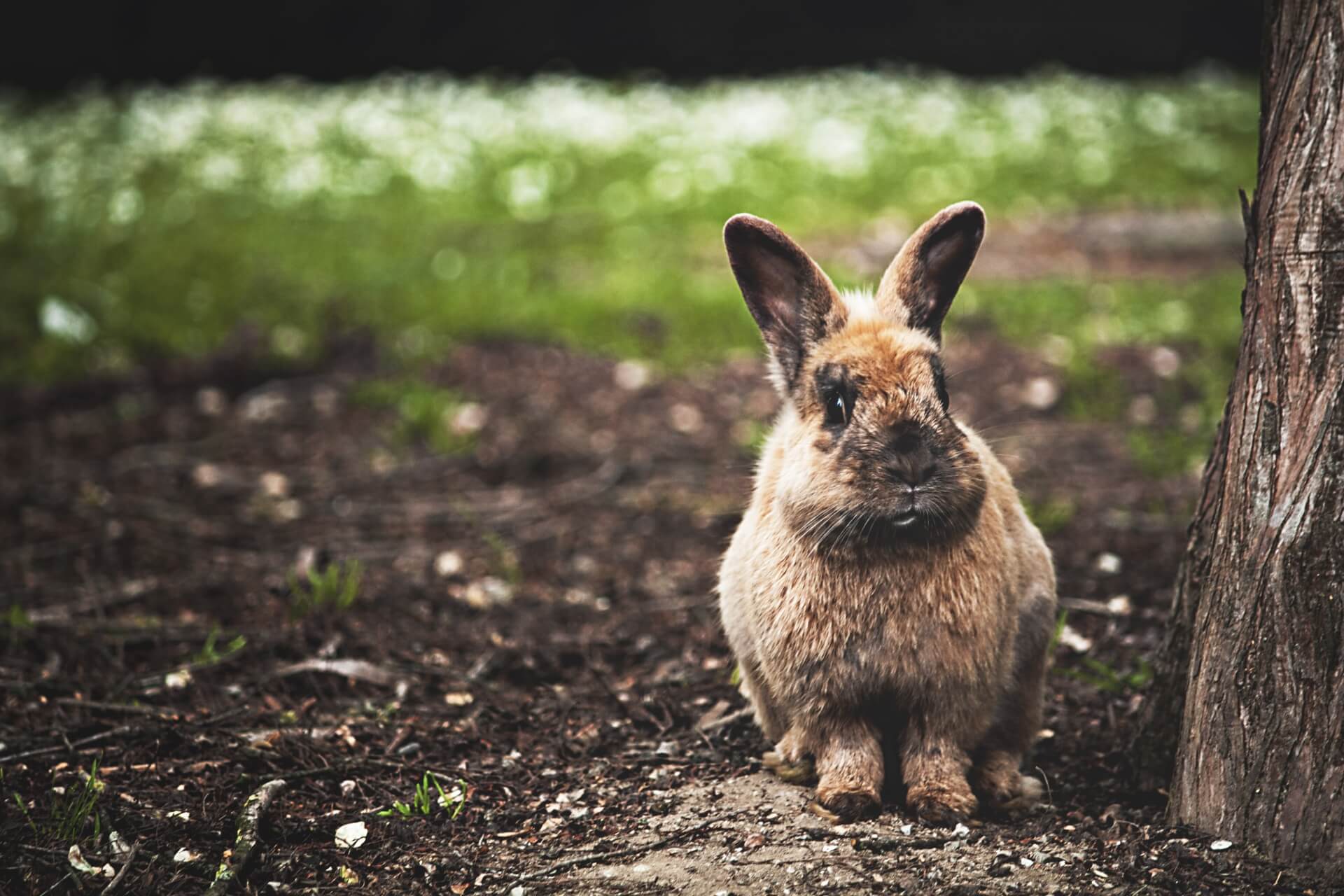 Translation: One who chases after 2 rabbits will not even catch one.

Meaning: If you try to do two things at once, you will fail at both.

Example: Focus on one thing at a time, for a person who divides their attention won’t succeed in what they do. After all, one who chases after 2 rabbits will not even catch one. 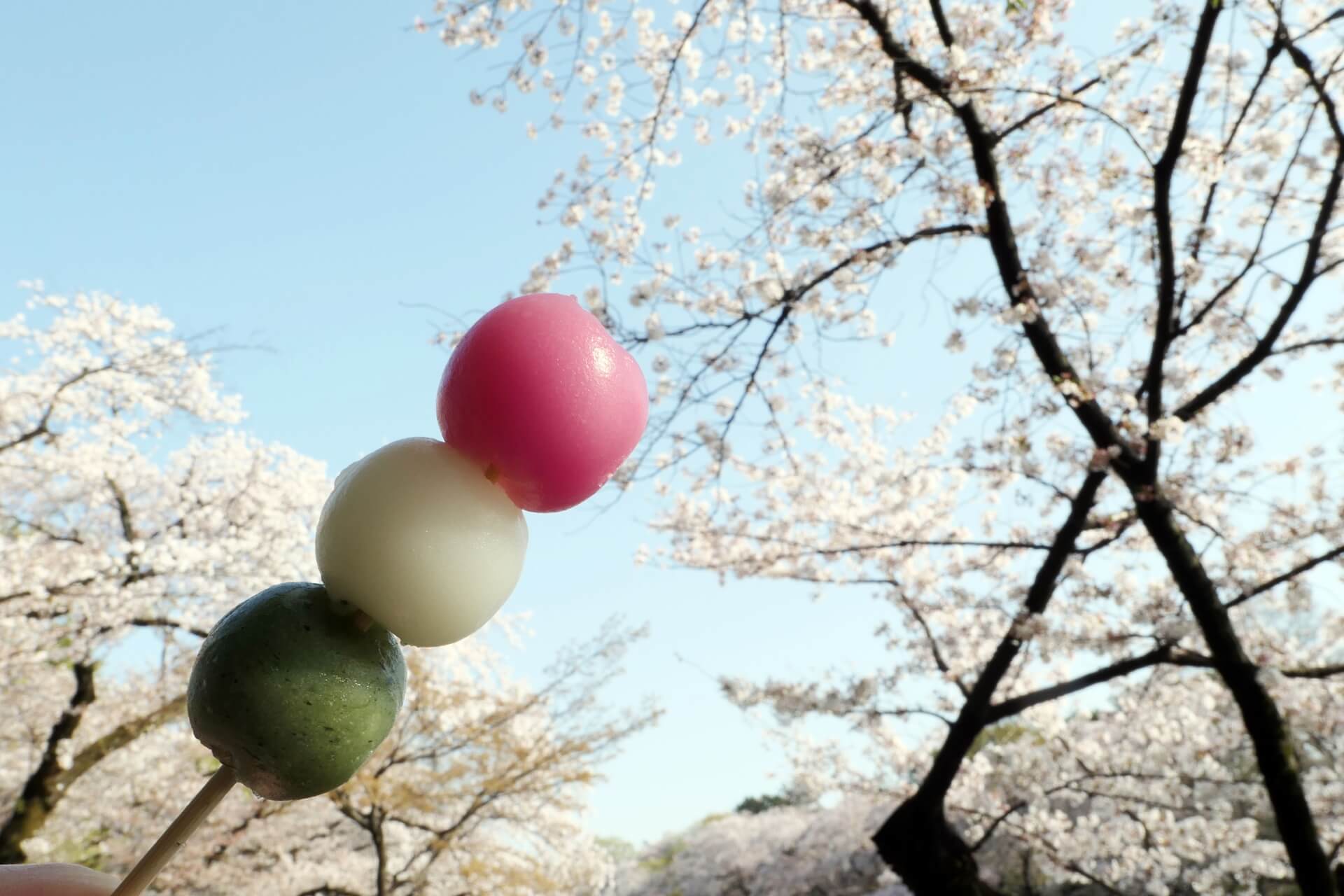 Meaning: Preferring substance over style. Someone who prefers a gift of dumplings as opposed to flowers puts needs over wants.

Example: Asking for a useful gift instead of something merely attractive is like choosing dumplings over flowers. They choose practicality over prettiness. 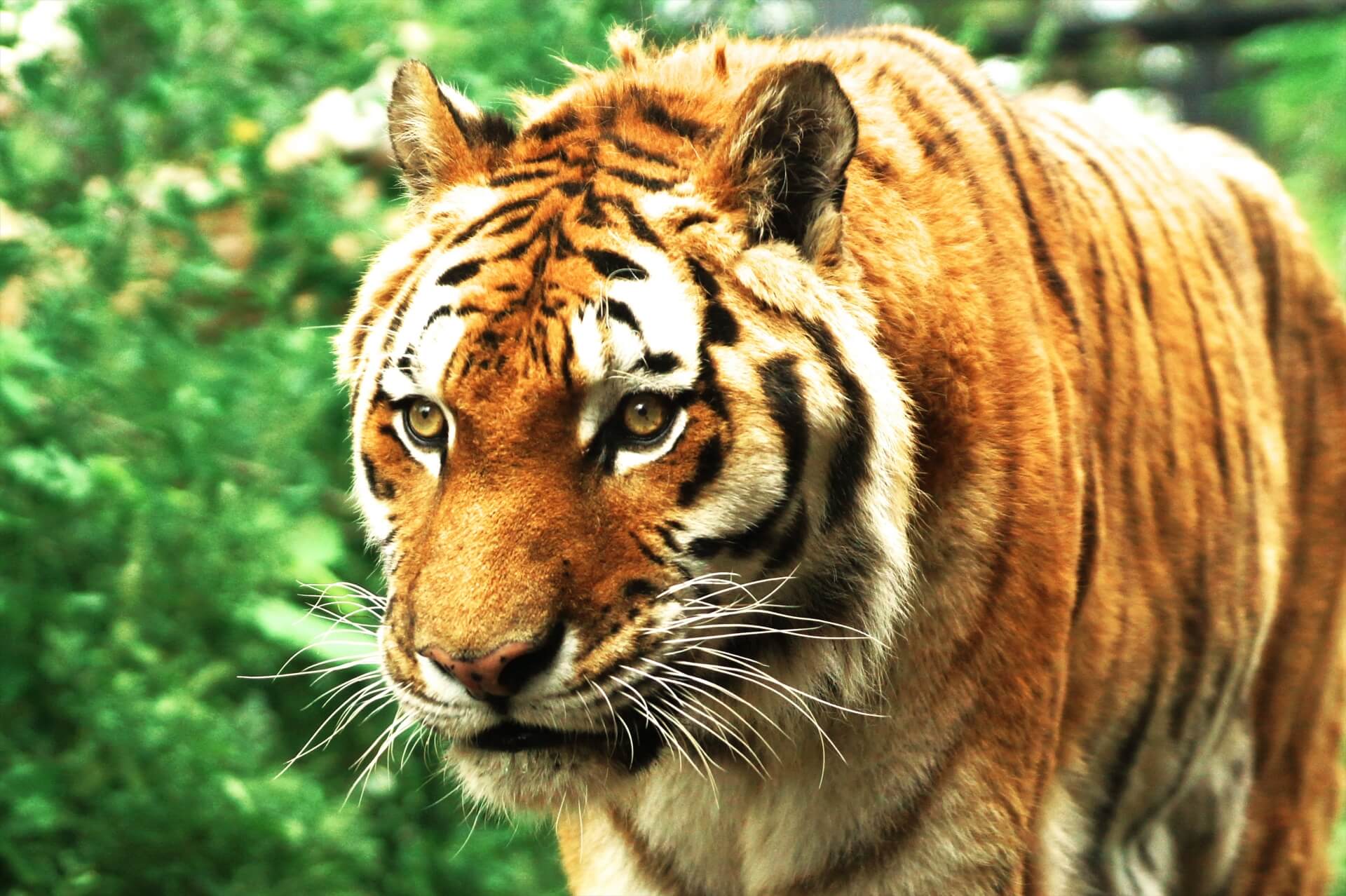 Translation: If you do not enter the tiger’s cave, you will not catch its cub.

Meaning: No risk, no reward.

Example: If you don’t try, you won’t succeed. You have to go for it in order to get it!