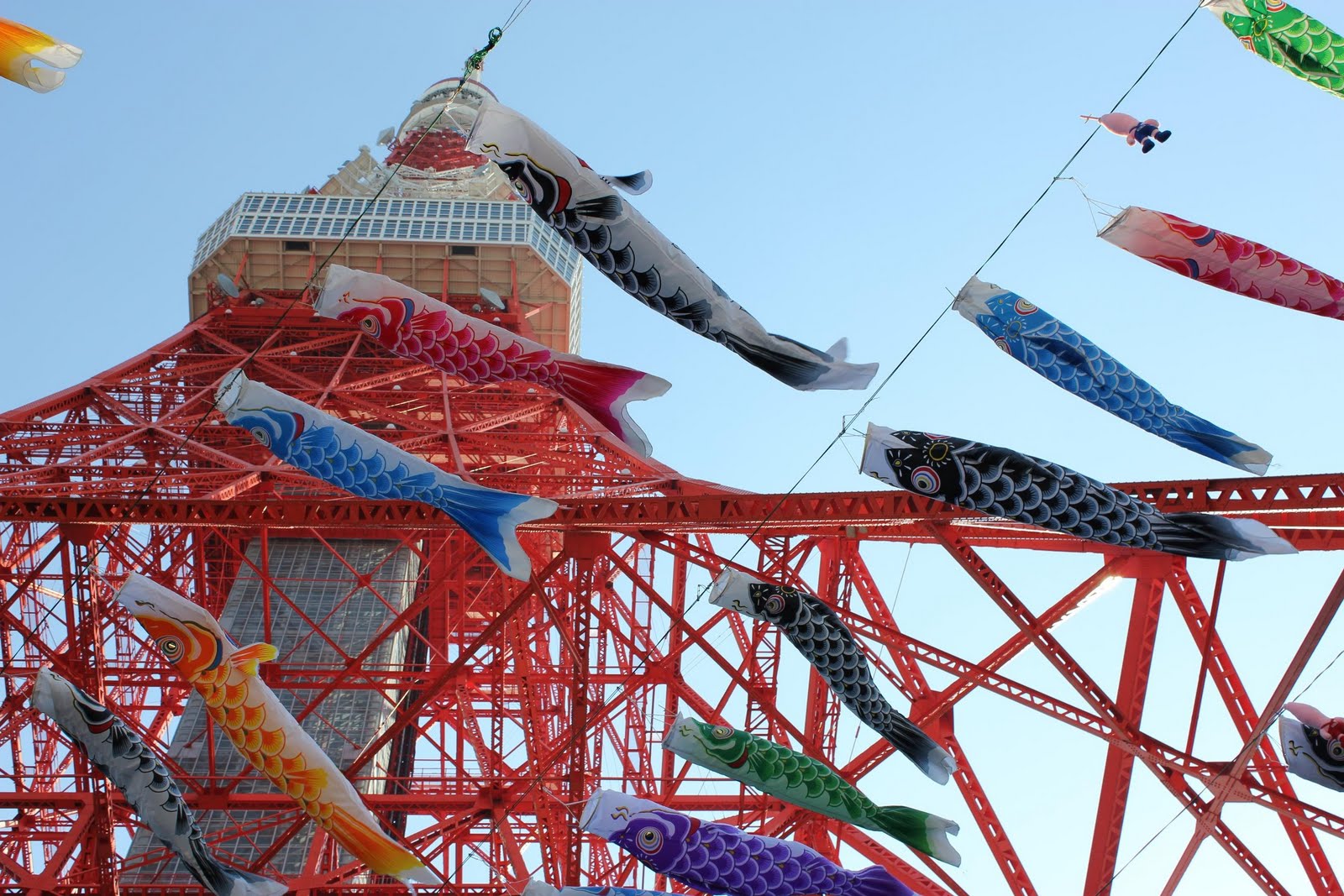 Golden Week (ゴールデンウィーク) is one of the busiest holiday seasons in Japan. So where exactly do the Japanese go during Golden Week?

What is Golden Week? 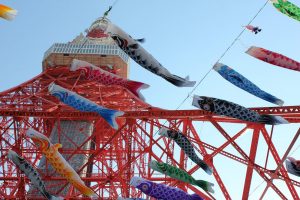 Golden Week (ゴールデンウィーク) refers to a collection of four national Japanese holidays that occur within seven days every spring. Combined with weekends, the holidays allow for almost the entire nation to take time off work and travel, making it the longest vacation period of the year for most Japanese employees. Transportation prices soar, hotels book up far in advance, and whole towns’ populations seem to empty out.

The holidays making up Golden Week in 2018 are:

This year, the holidays are divided into a 3-day weekend and then a 4-day weekend. Travelers are predicted to be leaving large cities for more rural areas leading up to May 3, and then heading back into the big cities for May 5 and May 6.

Tokyo, Japan’s capital, is the biggest and most populated city in all of Japan. Made up of 23 separate wards, Tokyo is a vast city with a mix of many famous traditional and modern elements. While much of the city leaves Tokyo during Golden Week to travel to other parts of Japan, there are a few popular spots in Tokyo that become even more crowded during this holiday season. Many people come to Tokyo to visit the famous Shinjuku crossing, Odaiba amusement and shopping area, Tokyo Disneyland, and the historic Senso-ji Temple. For a list of even more ideas of how Japanese people spend Golden Week in Tokyo, check out this list. 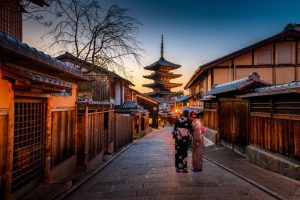 Kyoto, once the capital of Japan before Tokyo, is Japan’s second most popular tourist spot. The city’s 11 wards are packed with ancient castles, temples, shrines, and other beautifully preserved pieces of Japanese history. The most popular attractions are the Kinkaku-ji (gold-colored castle), Kiyomizu-dera temple, Fushimi-inari shrine, and the Arashiyama bamboo forest – all of which become incredibly crowded during Golden Week. However, it isn’t too busy to travel if you know how to avoid the crowds. 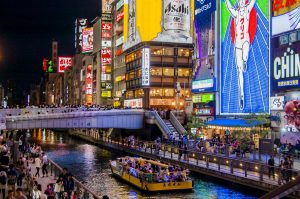 Osaka is the designated city of the Kansai region of Japan. Osaka is famous for its friendly people, delicious street food, and lively night culture. People who visit Osaka during Golden Week typically go to Osaka Castle, Universal Studios Japan, the entertaining Dotonbori district, or the Osaka Aquarium Kaiyukan. Although these spots will be the most popular among Japanese people during Golden Week, there are certainly some less crowded attractions that are also quite enjoyable during Golden Week, four of which you can read about here. 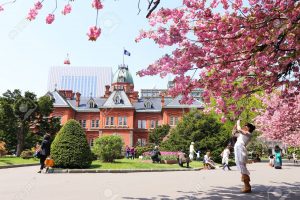 Hokkaido, Japan’s northern-most island, is known for its volcanos, natural hot springs, savory food, and some of the best ski areas in all of Japan. During Golden Week, most visitors to Hokkaido head to Sapporo, a lively city full of festivals and the famous Sapporo beer, or Mount Hakodate for stunning views and great hot springs. Japanese people looking to ski or do other winter sports will go to Otaru or Niseko. Golden Week is a particularly magical time in Hokkaido, for while the cherry blossom trees have long finished blooming in the rest of Japan, in Hokkaido, spring is just beginning. Golden Week in Sapporo isn’t “gold”, but rather, it’s pink! 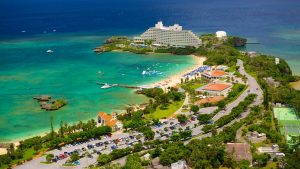 Okinawa is Japan’s tropical island hot spot, famous for its beach-y food, coral reefs, and World War II sites. Okinawa is a popular vacation spot for the Japanese people all year round, but it becomes especially lively during Golden Week. The most popular destinations in Okinawa include Naha, its capital and the home of Shuri Castle, Ishigaki, where you can find the beautiful Maezato Beach, and Miyako-jima, a famous snorkeling and scuba-diving spot. Aside from these top locations, Okinawa is also home to several festivals during Golden Week, such as the Nago Orchid Festival and several Koinobori (carp banner) festivals. Here’s a list of more events and festivals going on in Golden Week in Okinawa! 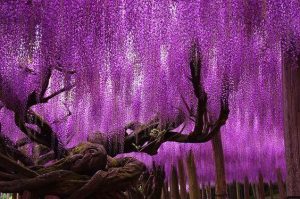