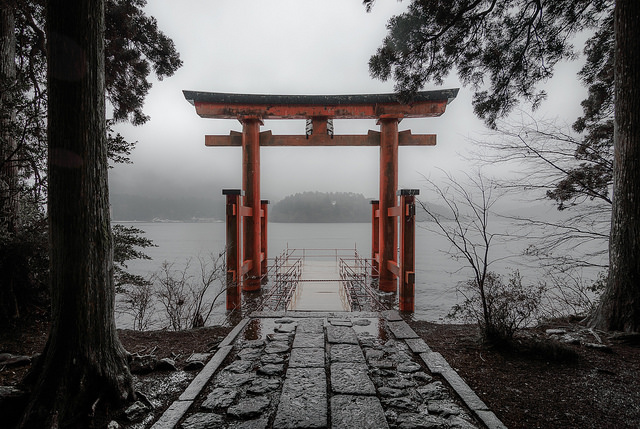 Does your home country have a rainy season? Japan does, and it occurs every year in the month of June. Here’s everything you should know about tsuyu, Japan’s rainy season.

Every year between spring and summer, the majority of Japan goes through a rainy season. Called tsuyu (梅雨) in Japanese, its written with the kanji characters for “plum” and “rain”, because it occurs at the same time as the season in which plum fruits ripen in Japan.

Throughout most of Japan’s islands, tsuyu lasts from the beginning  or middle of June to the middle or end of July, but a few places are an exception to this. The rainy season starts in Okinawa almost a whole month earlier, and doesn’t even fully affect the farthest places in Hokkaido or the Ogasawara Islands. 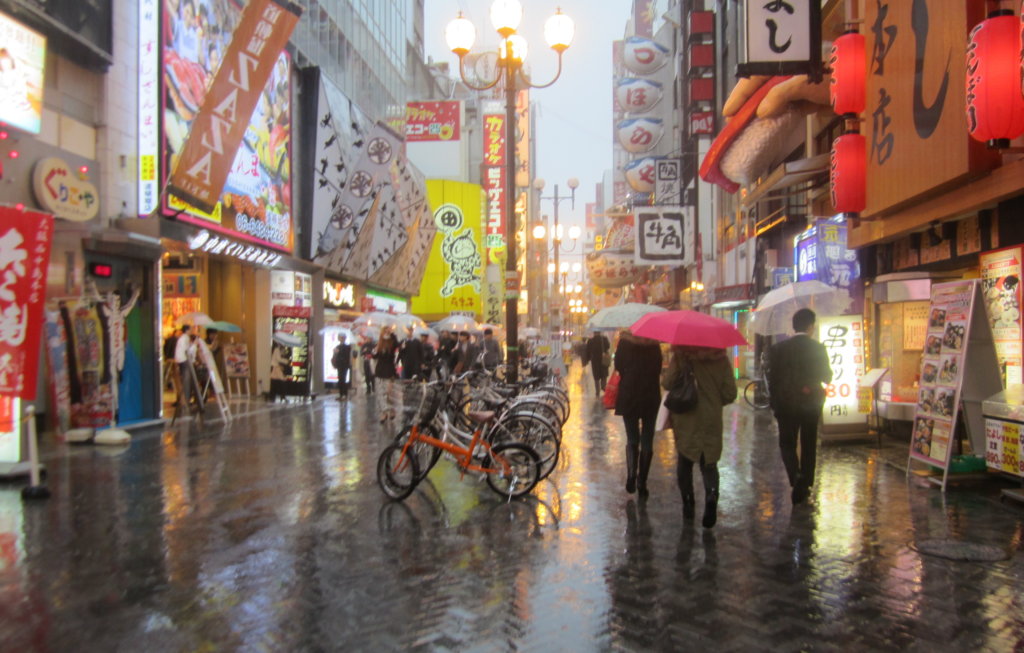 According to the Japan Meteorological Agency, the below dates are the average starting and ending periods for tsuyu in various regions across Japan. Of course, this may vary year to year, but it is a good idea to keep the rainy season in mind if you plan on traveling to Japan in either June or July. 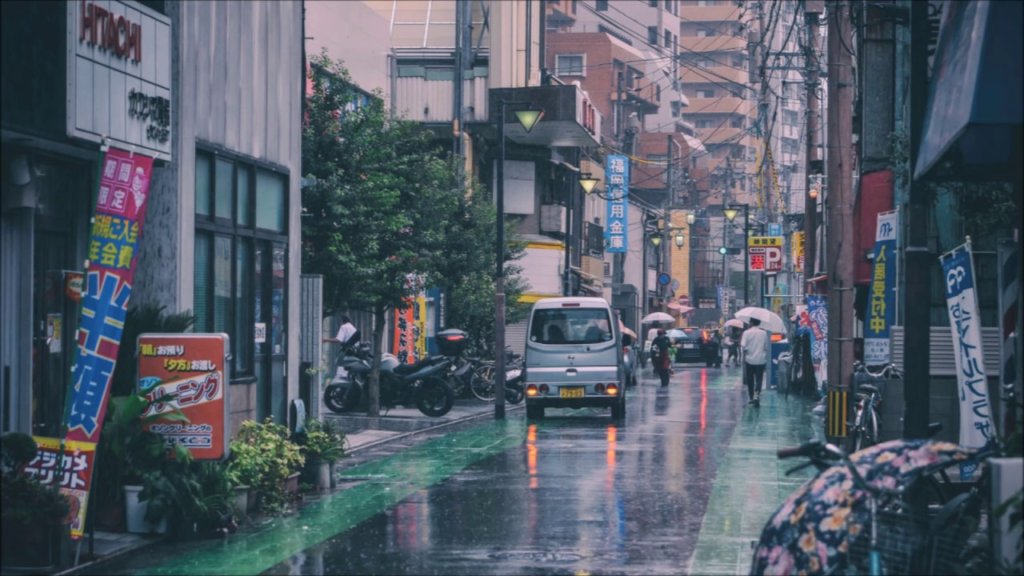 Does It Rain Every Day? 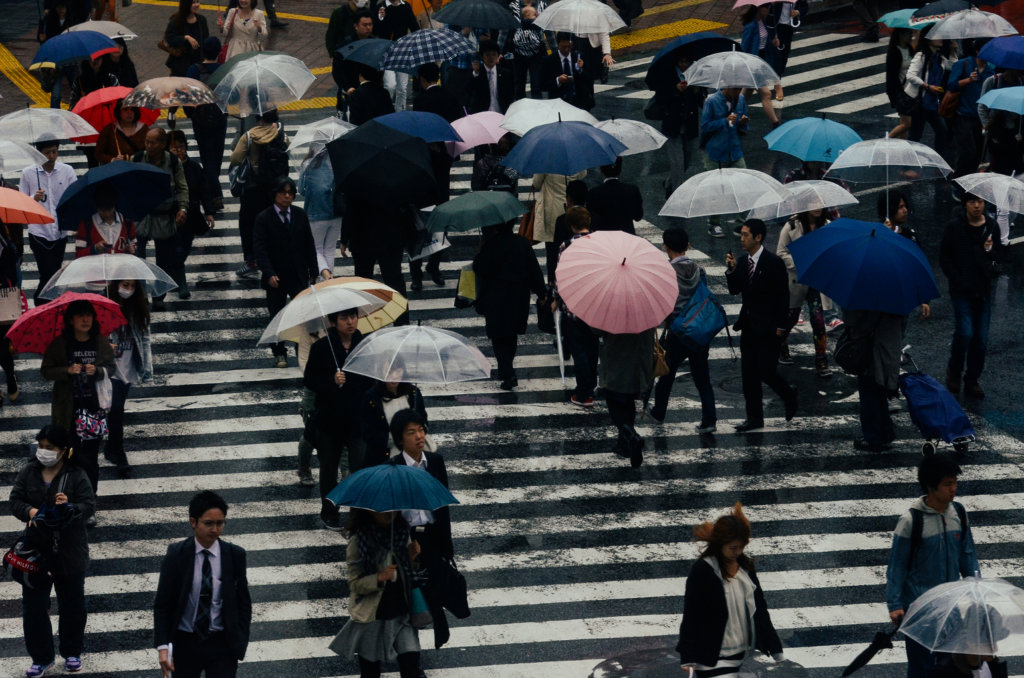 What To Do During Tsuyu

As a result of the frequent chance of rain, the rainy season is not the most popular time for tourists to visit Japan, when compared to other seasons like spring and fall. However, there are some benefits to visiting Japan during this time! Because there are less visitors, the most famous tourist spots will be less crowded, and more hotels should be available for booking. There are also some places in Japan that become even more pleasant, as well as more beautiful, during the rainy season.

1. Koya-san is also known as Japan’s holiest mountain. Located in Wakayama Prefecture, Mount Koya is a forested mountain with a quiet temple town perched on its peak. Koyasan is also the site of Okunoin, the largest cemetery in all of Japan. Mount Koya’s secluded location, numerous ryokan inns, and ancient historical spots all inside lush forestation make it serenely magical during the rainy season.

2. Hokkaido is Japan’s Northern-most island, known for it’s winter sports, snow festival, and also it’s mild summers. But the fact that the rainy season doesn’t affect Hokkaido too much makes it a great destination for people visiting Japan in June. June in Hokkaido has beautiful flowers, seasonal foods, and lots of popular sightseeing spots.

3. Hakone is is a mountainous town known for its beautiful hot spring resorts and views of Mount Fuji. It is also home to Hakone Shrine, a famous Shinto shrine with a red torii gate overlooking Lake Ashi. Hakone is beautiful year round, but several popular places in Hakone become simply breathtaking in the rain.

Every year in June, along with the rainy season, pretty clutters of colorful hydrangea flowers bloom across Japan. The beautiful flowers are called ajisai (あじさい、紫陽花) in Japanese, and they thrive in the rain. Some places in Japan are even famous for the incredible number and variety of hydrangea flowers.

Stay tuned for a list of our top 10 popular hydrangea-viewing places in Japan blog that is coming soon!