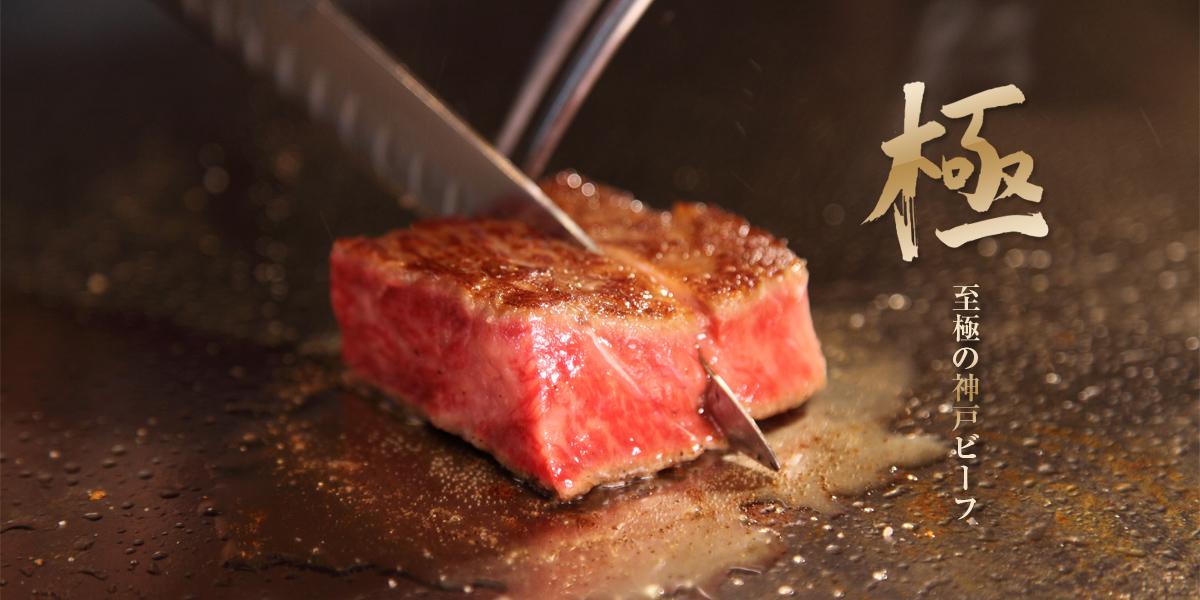 When you hear “Kobe”, what do you think of?

When people hear the word Kobe, the first thing that comes to mind is professional basketball player Kobe Bryant who has won five NBA titles with the Los Angeles Lakers.

But did you know that Kobe’s parents actually named their son after a famous menu item in a Japanese steakhouse? In recent years, Kobe beef has become a household name and many enterprising restaurants outside Japan have loosely marketed their steaks as such. However, Kobe beef is a registered trademark and must fulfill several conditions before it can become worthy of that label. 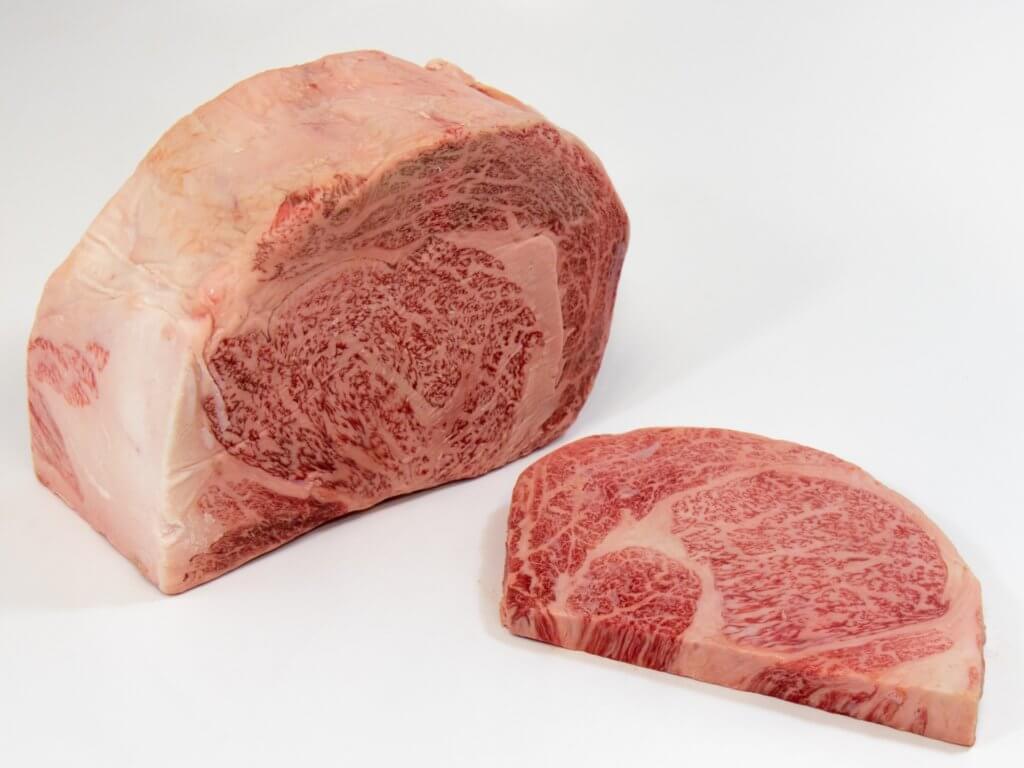 Kobe Beef is named after Kobe-shi (神戸市), the sixth-largest city in Japan and is the capital city of Hyōgo Prefecture. Kobe city is well known for its port that has long served as a gateway to China and Korea since ancient times. The port grew in importance after the Edo period (1603 – 1868), which signified the end of the Tokugawa shogunate’s isolationist foreign policies. It became a key center of international commerce and transportation as it opened its doors to foreign trade. Many foreigners settled there and soon Kobe became a cosmopolitan town. At the time, beef was not even a part of the Japanese diet. In fact, eating beef was prohibited during the Edo era. It was only at the time of the Meiji Restoration when the Japanese people were encouraged to adopt Western lifestyles that they started consuming red meat.

Where does Kobe beef come from?

Kobe beef is part of a larger category known as Wagyu beef. Wagyu comes from four breeds of cattle:  brown, polled, shorthorn and black. 85% to 90% of all wagyu is black.

To tell the truth, Kobe beef cows are not raised in Kobe City. No such “Kobe cow” exists. Kobe beef or Kobe meat is actually the best part of meat of Tajima cow (但馬牛).  It must be a Tajima cow of pure lineage – neither hybrid Tajima cow nor other Wagyu strains can make Kobe beef.  Tajima cows are raised in the Tajima area, north of Hyōgo Prefecture, as well as on Awaji Island.

There are several strict criteria that these Tajima cows must meet in order to even be assessed for the potential of beaming certified Kobe Beef.  The cattle must be born, raised, slaughtered and processed in Hyogo Prefecture specifically and is at the age between 28 and 60 months of bullock or uncalved cow. Furthermore, gross carcass weight must be 470 KG or less. 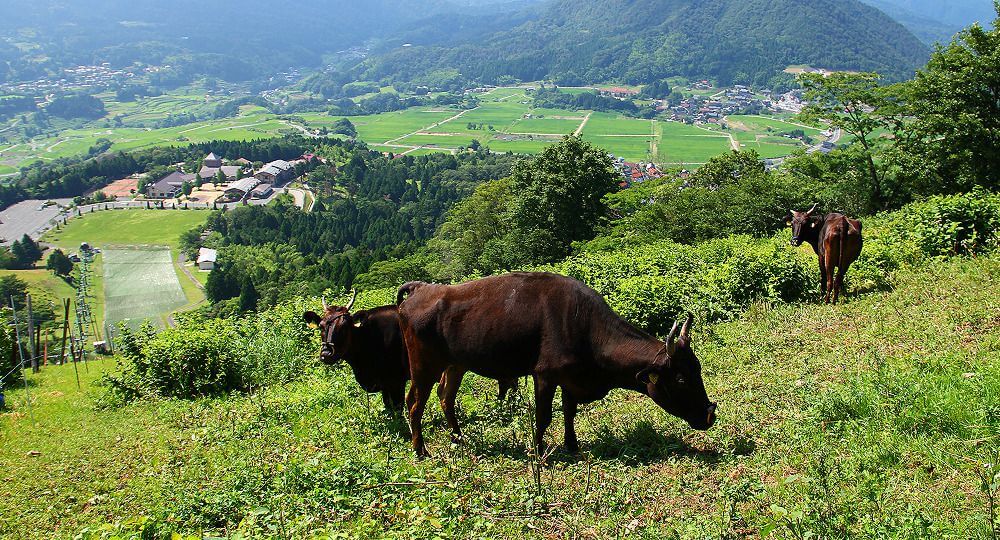 In Japan, every cow is judged by the Japan Meat Grading Association (JMGA). The grades are determined by meat quality score, and yield score. Meat Quality is scored by five factors of “marbling”, “meat color”, “fat color”, “brightness” and “texture”. Each factor is graded from 1 to 5, with 5 being the highest score.

The final grade, 1 to 5, is based on the quality score as follows:

Yield score refers to the ratio of meat to the total weight of carcass and it is graded A, B or C, with A being the highest score. In Japanese grading system, carcass falls in one of 15 different grade categories with A5 being the highest and C1 the lowest.

Only the cows with the highest meat quality and the greatest yield can be certified as Kobe beef. The carcass needs to score Meat Quality score of A or B, Yield Score of 4 or 5 and Beef Marbling Score (BMS) of 6 or higher to pass as Kobe Beef.

Each year only 3,000-5,000 cows score high enough to earn the certification, and the highly sought after meat typically sells for about $110 a pound! Restaurants selling the beef will often advertise it proudly on the menu, as well as display a picture of the official certification outside the entrance. If you come to Japan, or even Kobe City, you certainly must try this gourmet luxury. 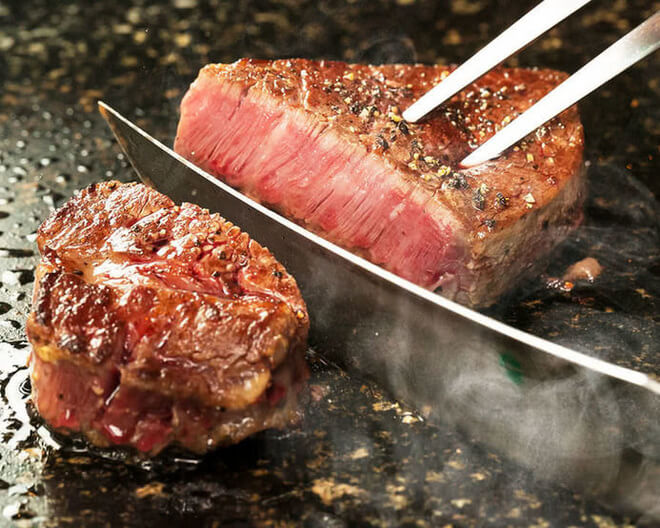 Video: What It Takes To Be “Kobe Beef”

*Apologies there is a mistake on the video caption. Akashi island -> Awaji island