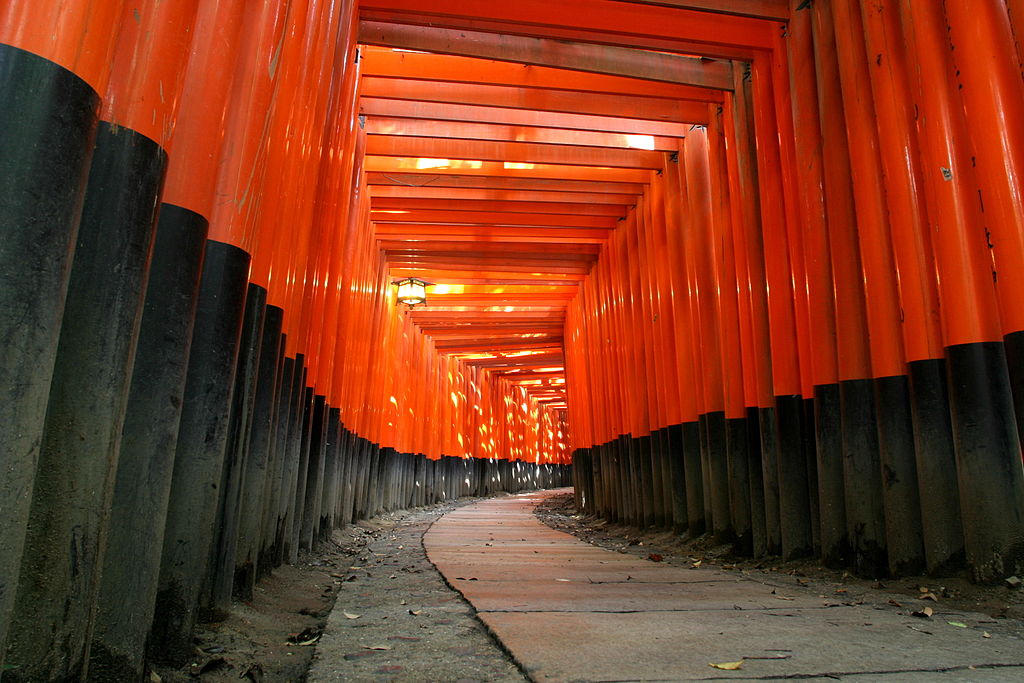 Thought you wanted know the most visited or popular attractions  for foreign tourist in Japan, check out this
page by TripAdvisor. But since the page is in Japanese, I will gladly put the list in this page in English.

So I’ll try to put put 5 places and the rest will be posted next time :), so please Enjoy!

Is the head shrine of Inari, located in Fushimi-ku, Kyoto, Japan. The shrine sits at the base of a mountain also named Inari which is 233 metres above sea level, and includes trails up the mountain to many smaller shrines which span 4 kilometers and takes approximately 2 hours to walk up. 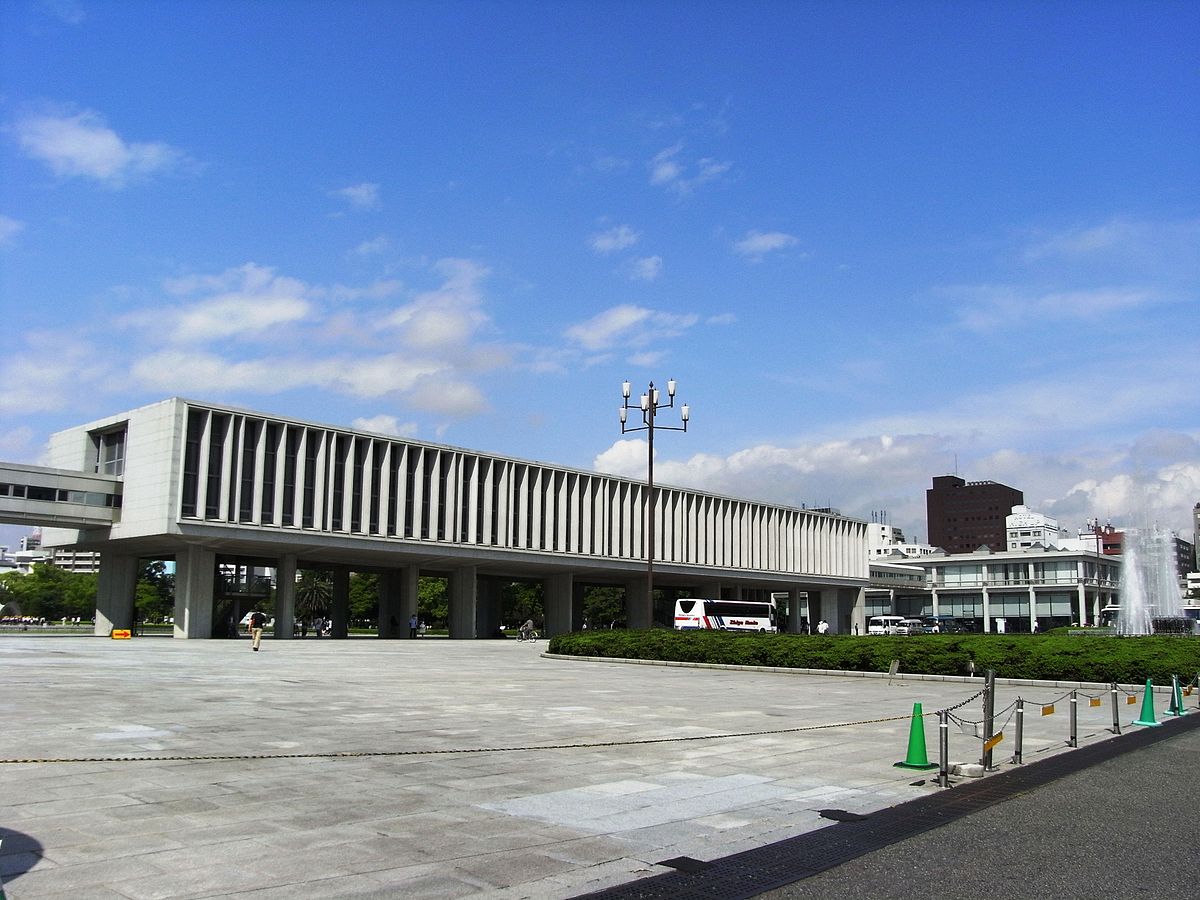 Is a Shinto shrine on the island of Itsukushima (popularly known as Miyajima), best known for its “floating” torii gate.[1] It is in the city of Hatsukaichi in Hiroshima Prefecture in Japan. The shrine complex is listed as a UNESCO World Heritage Site, and the Japanese government has designated several buildings and possessions as National Treasures. 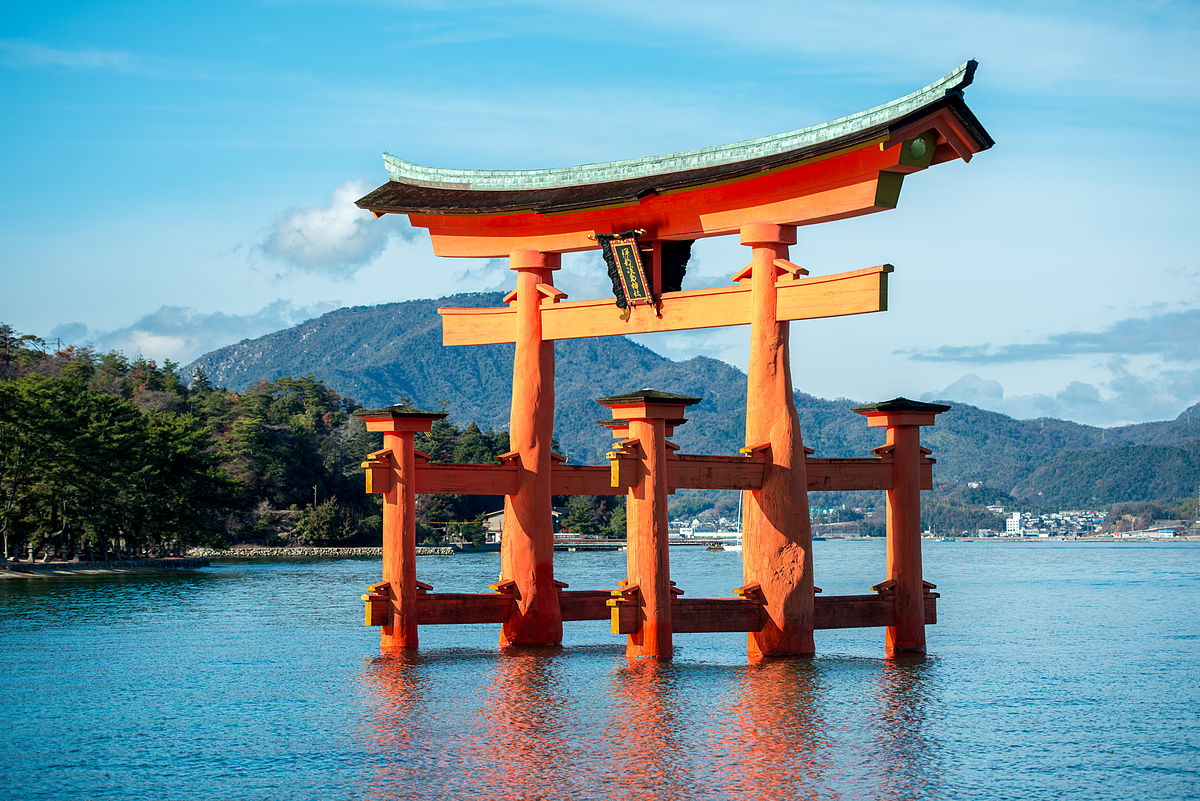 Literally means “Temple of the Golden Pavilion”, officially named Rokuon-ji (鹿苑寺, lit. “Deer Garden Temple”), is a Zen Buddhist temple in Kyoto, Japan. The garden complex is an excellent example of Muromachi period garden design. The Muromachi period is considered to be a classical age of Japanese garden design. The correlation between buildings and its settings were greatly emphasized during this period.[4] It was a way to integrate the structure within the landscape in an artistic way. The garden designs were characterized by a reduction in scale, a more central purpose, and a distinct setting. A minimalistic approach was brought to the garden design, by recreating larger landscapes in a smaller scale around a structure.

It is designated as a National Special Historic Site and a National Special Landscape, and it is one of 17 locations comprising the Historic Monuments of Ancient Kyoto World Heritage Site. It is also one of the most popular buildings in Japan, attracting a large number of visitors annually. 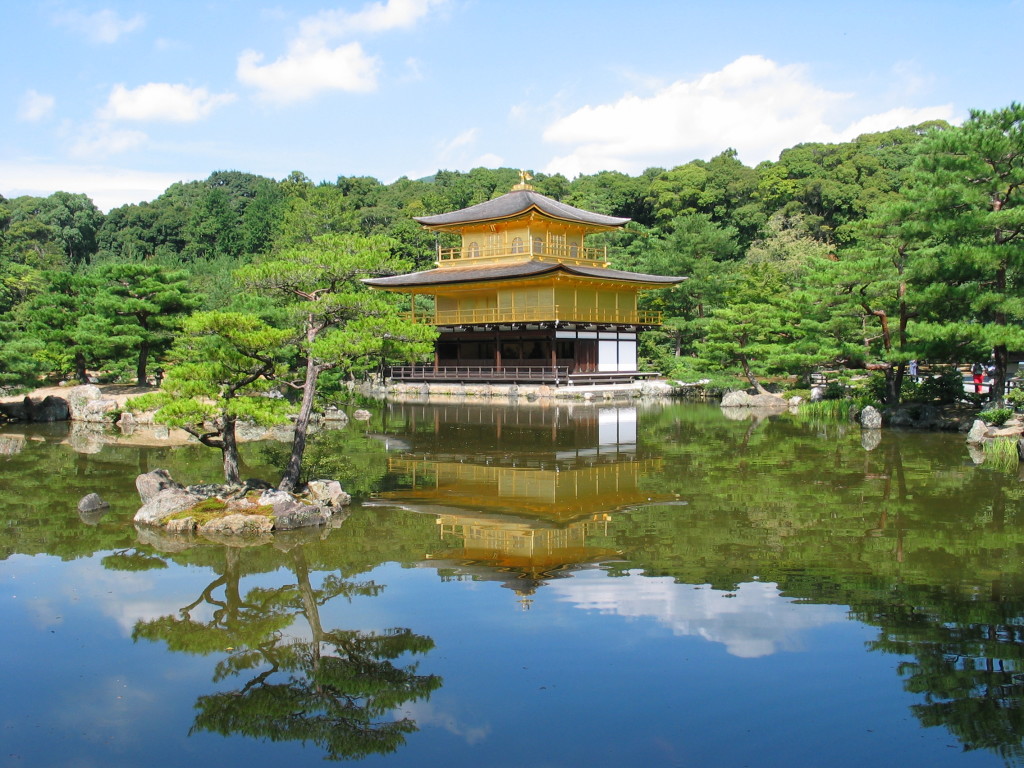 Is a Buddhist temple complex located in the city of Nara, Japan. Its Great Buddha Hall (大仏殿 Daibutsuden), houses the world’s largest bronze statue of the Buddha Vairocana, known in Japanese simply as Daibutsu (大仏). The temple also serves as the Japanese headquarters of the Kegon school of Buddhism. The temple is a listed UNESCO World Heritage Site as “Historic Monuments of Ancient Nara”, together with seven other sites including temples, shrines and places in the city of Nara. Sika deer, regarded as messengers of the gods in the Shinto religion, roam the grounds freely. 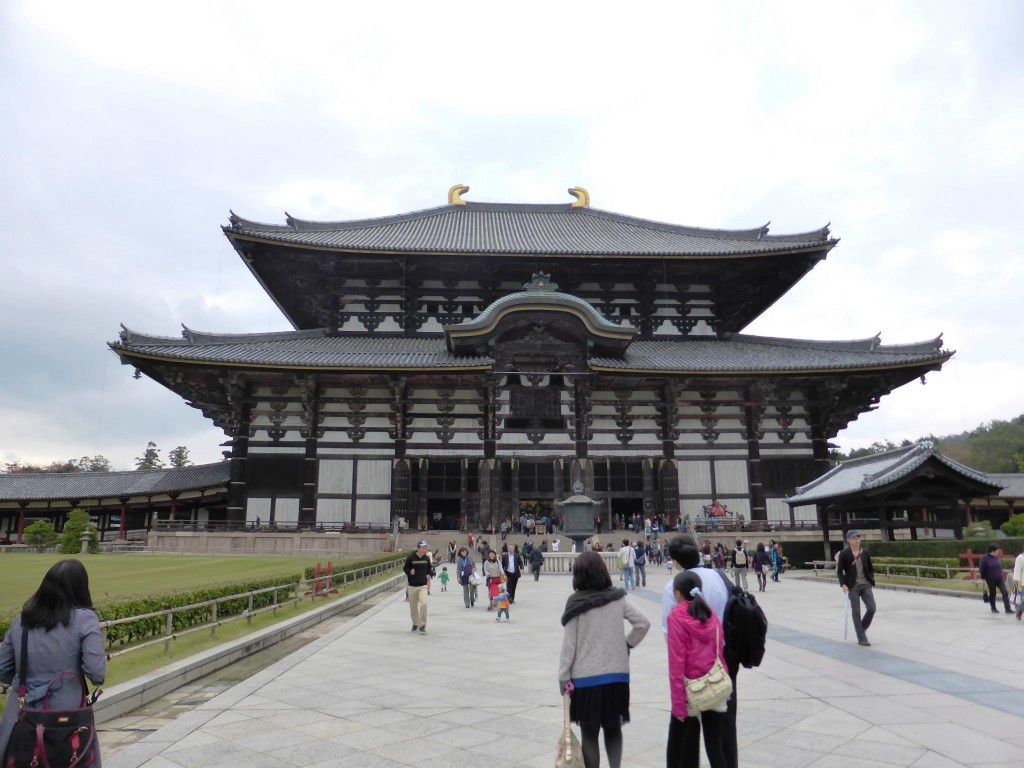