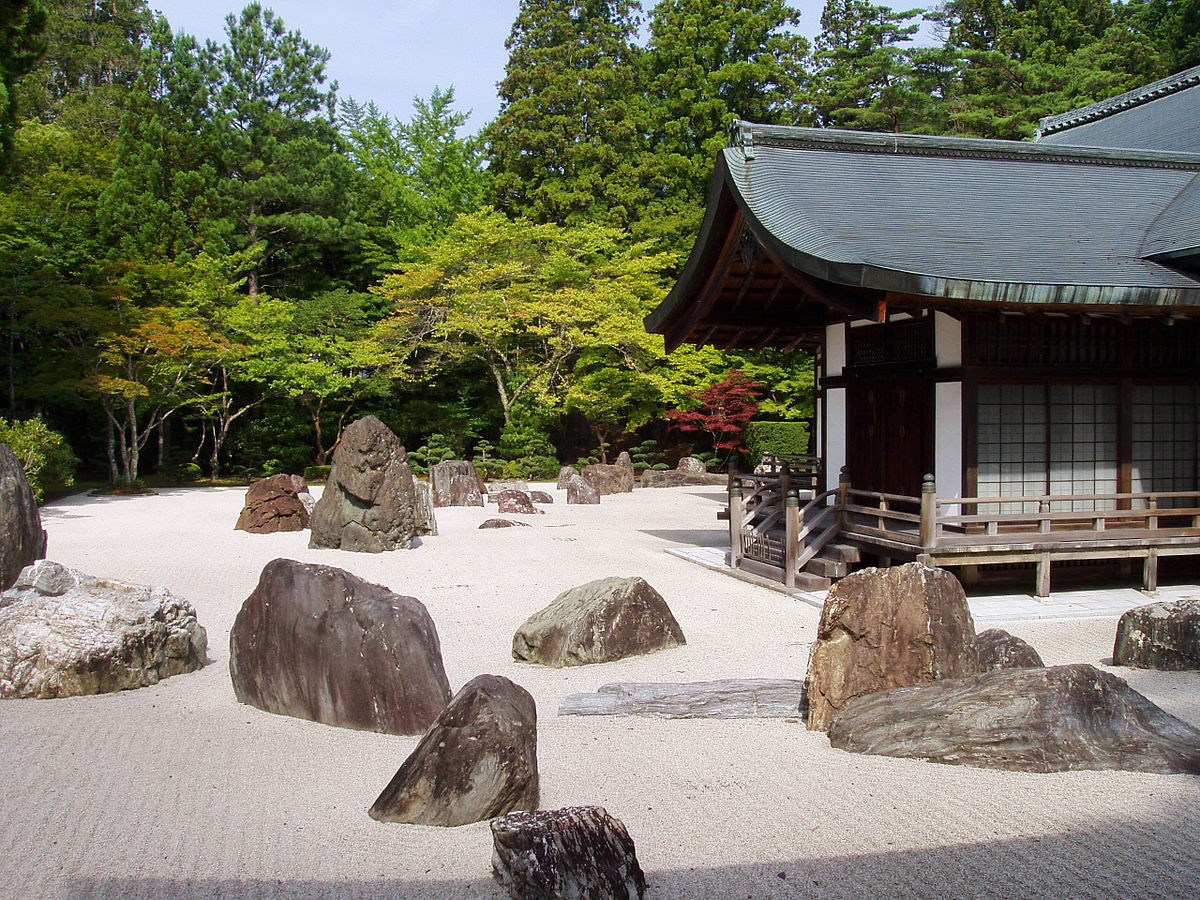 First settled in 819 by the monk Kūkai, Mt. Kōya is primarily known as the world headquarters of the Kōyasan Shingon sect of Japanese Buddhism. Located in an 800 m high valley amid the eight peaks of the mountain (which was the reason this location was selected, in that the terrain is supposed to resemble a lotus plant), the original monastery has grown into the town of Kōya, featuring a university dedicated to religious studies and 120 temples, many of which offer lodging to pilgrims. 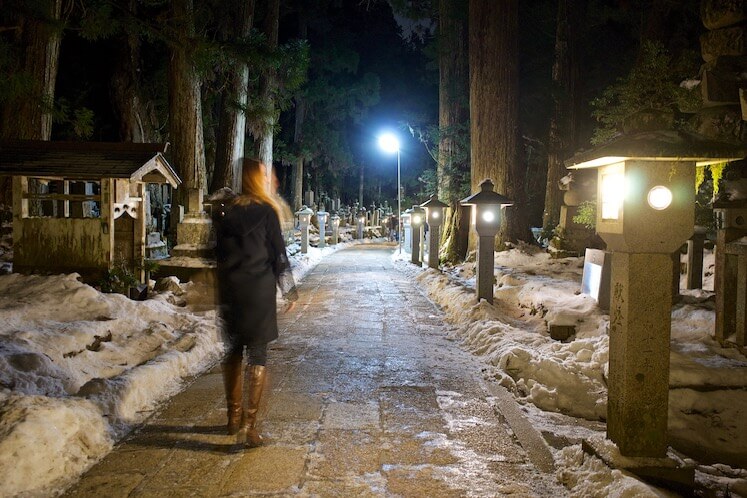 Is a large park with an eminent garden in Shinjuku and Shibuya, Tokyo, Japan. It was originally a residence of the Naitō family in the Edo period. Afterwards, it became a garden under the management of the Imperial Household Agency of Japan. It is now a park under the jurisdiction of the national Ministry of the Environment. 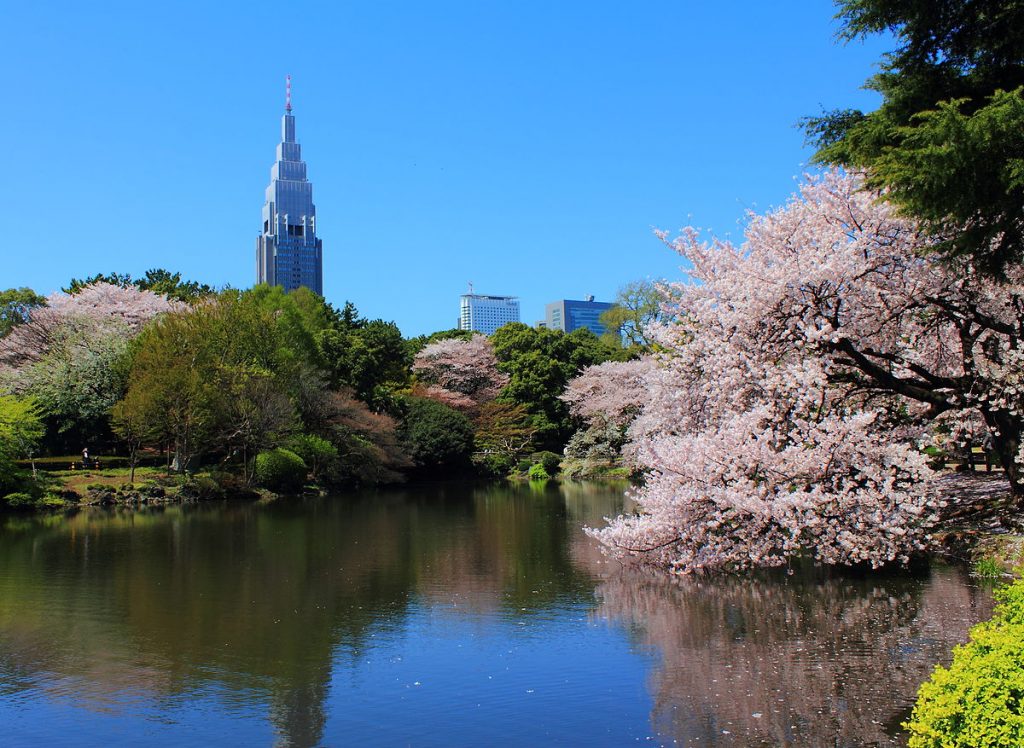 Is Japan’s first open-air museum, opened in 1969 in Hakone in Ashigarashimo District, Kanagawa Prefecture, Japan. It has collections of artworks made by Picasso, Henry Moore, Churyo Sato and many others, featuring over a 1000 sculptures and works of art. The museum is affiliated with the Fujisankei Communications Group media conglomerate. 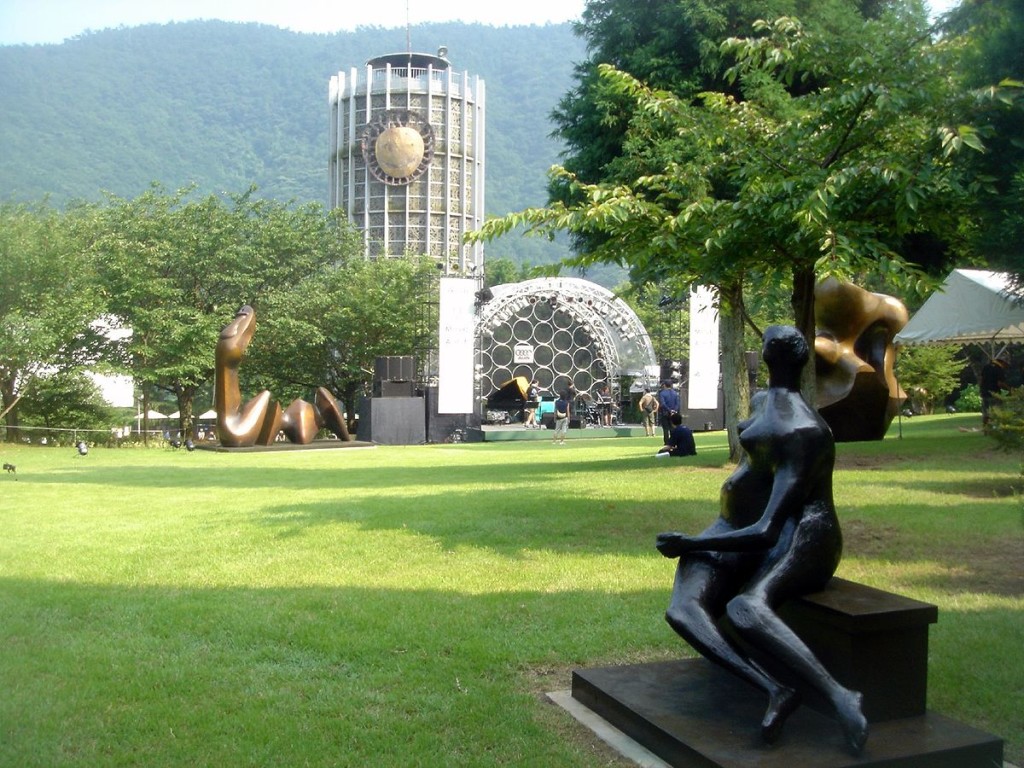 Is a Shingon Buddhist temple located in central Narita, Chiba, Japan. It was founded in 940 by Kanchō Daisōjō, a disciple of Kōbō Daishi. It is a lead temple in the Chisan branch (Chisan-ha 智山派) of New Shingon (Shingi Shingon 新義真言宗), includes a large complex of buildings and grounds, and is one of the best-known temples in the Kantō region. It is dedicated to Fudō myōō (“Unmovable Wisdom King”, known as Ācala in Sanskrit), who is usually depicted holding a sword and rope and surrounded by flames. Often called a fire god, he is associated with fire rituals. 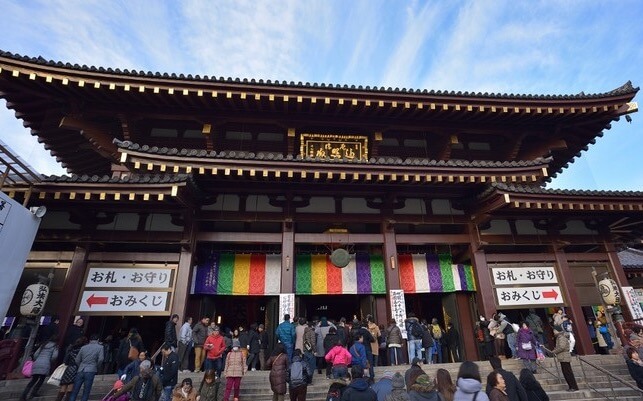