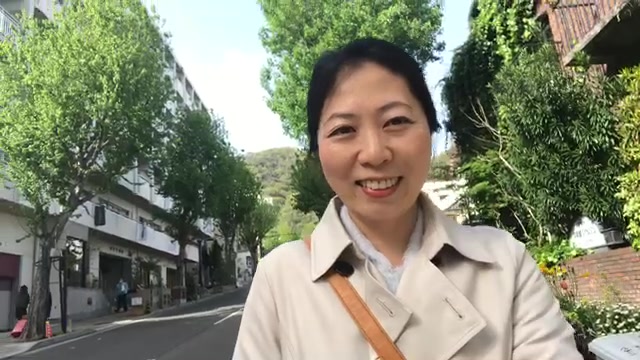 Hi Everyone, thank you for watching FB Live today!
Let me introduce you my favorite city, Kobe and Kitano area.

Kobe locates 20mins by JR train (ShinKaisoku -Special rapid service) from Osaka to the west. From HND to Kobe airport, it takes about 1hr.
Kitano area locates 5mins on foot from Sannomiya station to the north. (Sannomiya is the most lively station in Kobe. After Sannomiya, next station is Motomachi, then Kobe. If you want to go Harborland or Meriken park, alight at Kobe station)

This Kitano area has about 900 years of history as a foreign residence area and Pearl production (semi-processed goods) . There is a famous street 異人館通り Ijinkan street, former foreign residential area (“Western style residences built mostly for early foreign settlers during the end of the Shogunate and the Meiji era” -weblio)  in north of this Kitano area.

This is the most famous one, 風見鶏の館 Kazamidori no yakata. Former residence for German trading merchant, built in 1910. 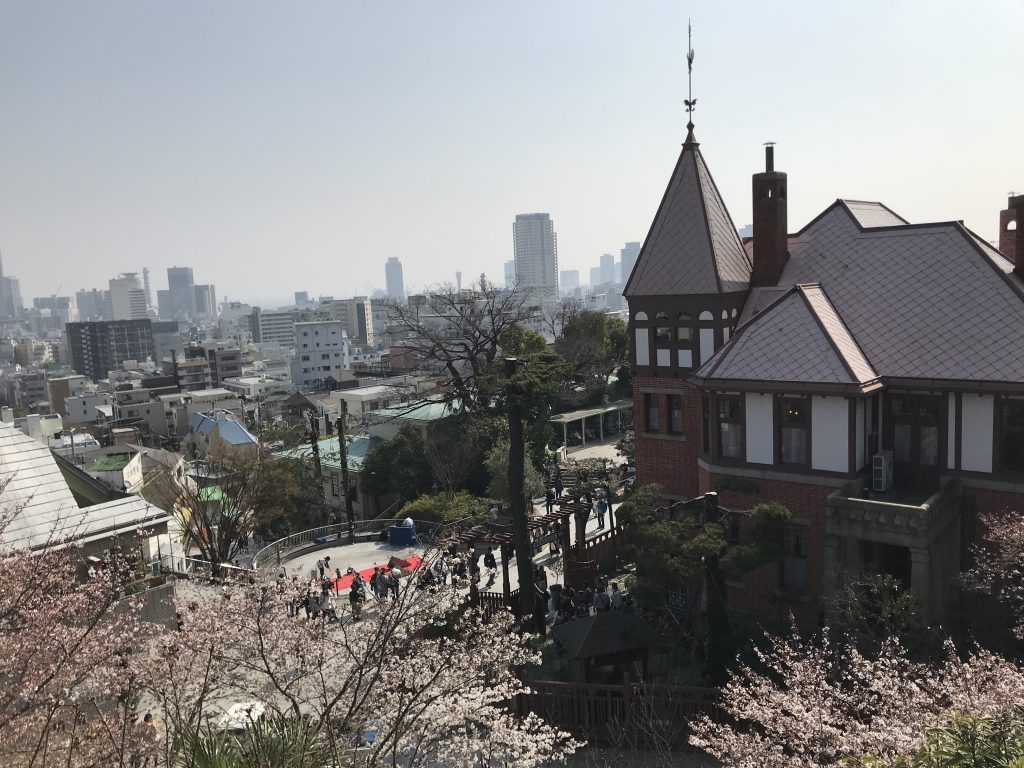 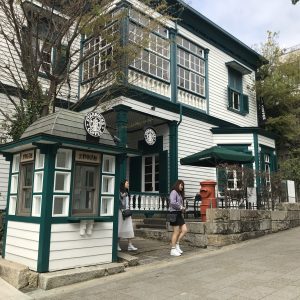 Built in 1907 as an American residence. After Hanshin-Awaji earthquake, it’s donated to Kobe city and rebuilt as a Starbucks coffee by a private operator. 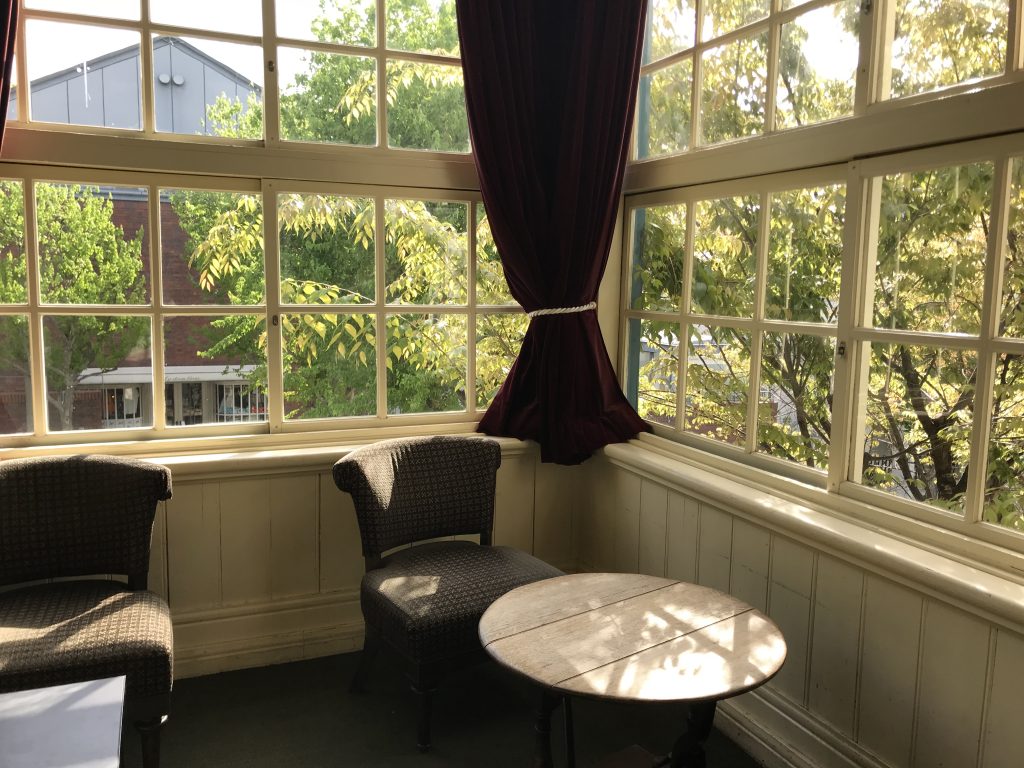 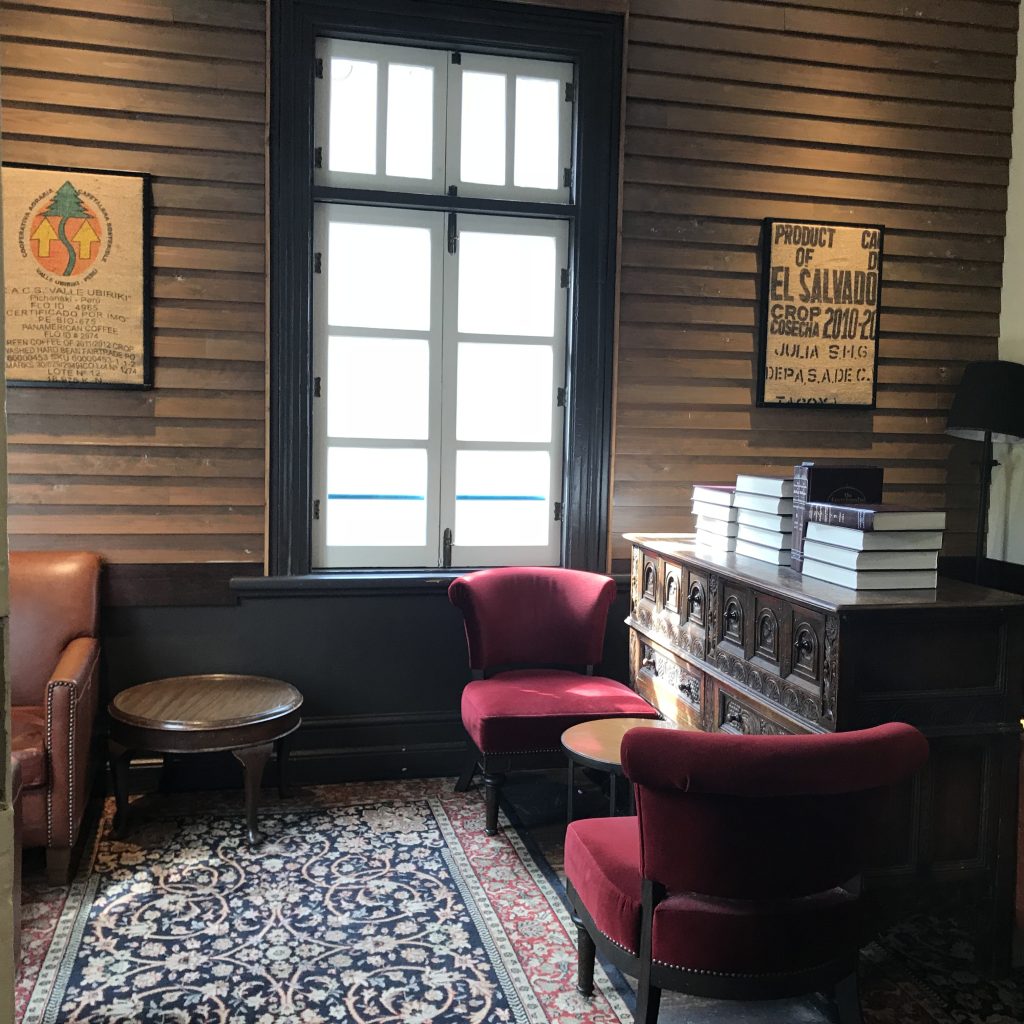 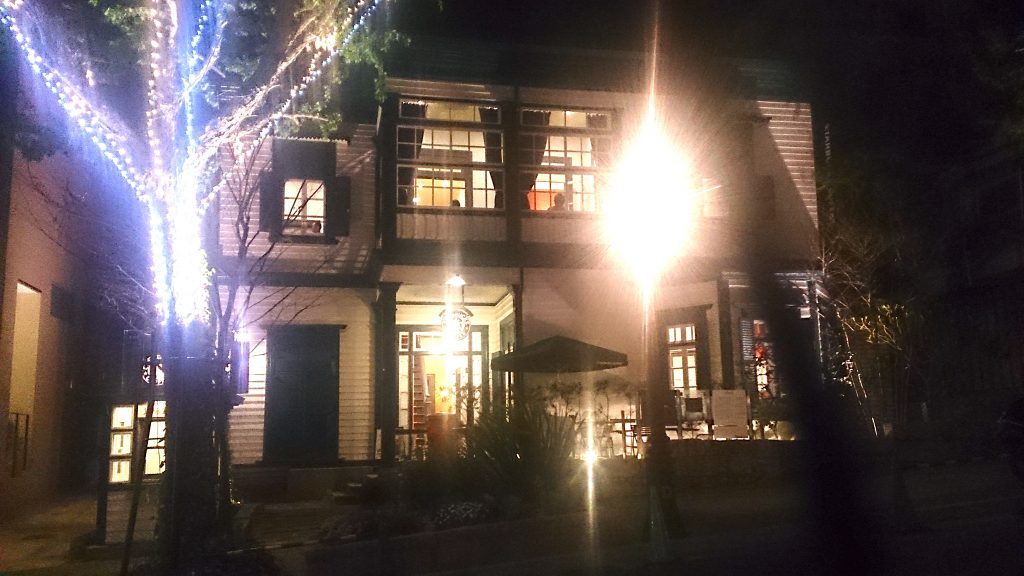