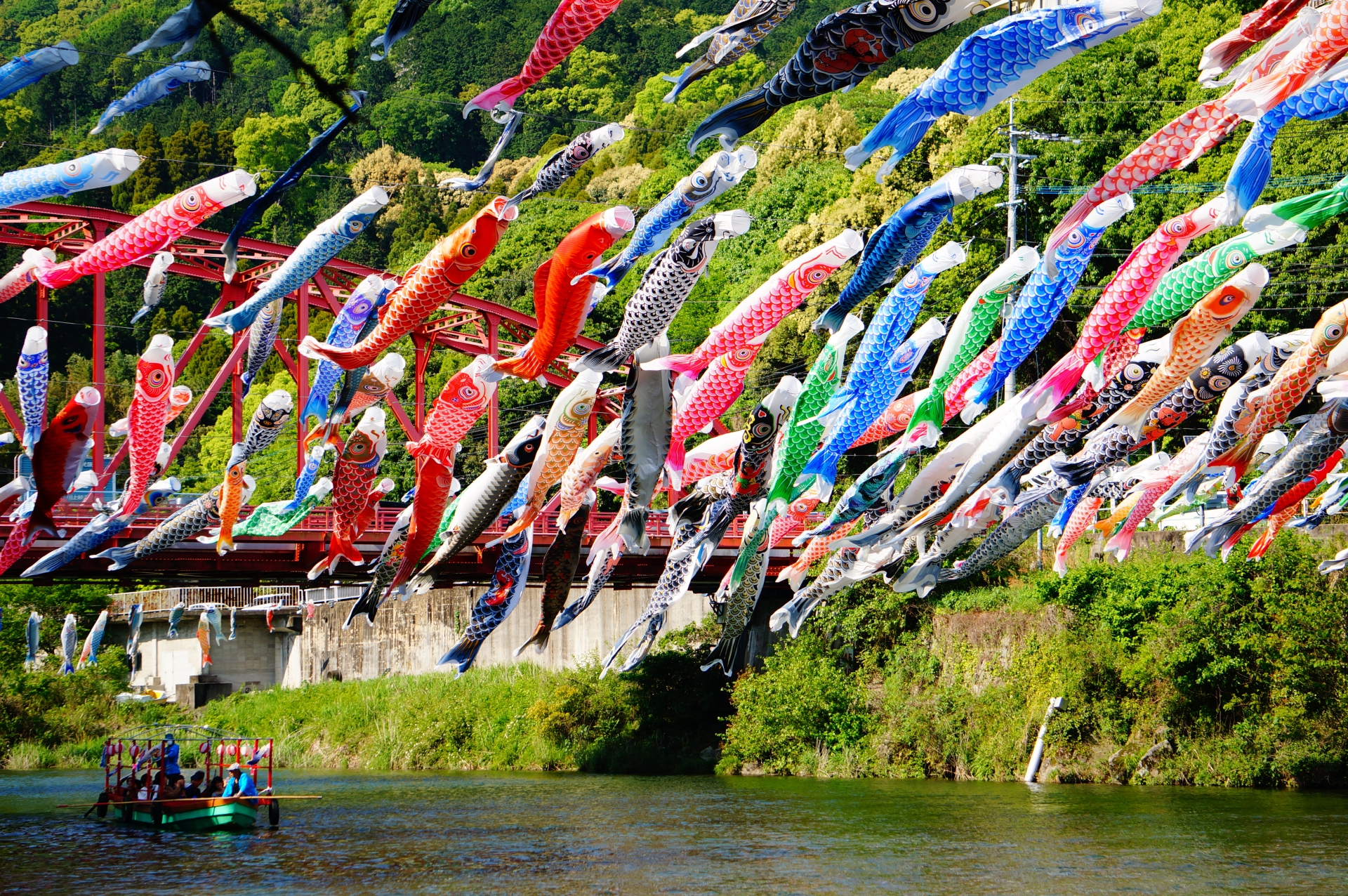 Does your country have a national holiday dedicated to children? In Japan, Kodomo no Hi (こどもの日) is a day set aside to celebrate children’s personalities and happiness.
This saturday, May 5, families around Japan will be celebrating the semi final day of Golden Week this year, Kodomo no Hi, which literally translates to Children’s Day. The annual holiday always occurs on the fifth day of the fifth month, and is associated with a couple of family-oriented Japanese traditions. It was designated a national holiday by the Japanese government in 1948, but has actually been celebrated since ancient times. 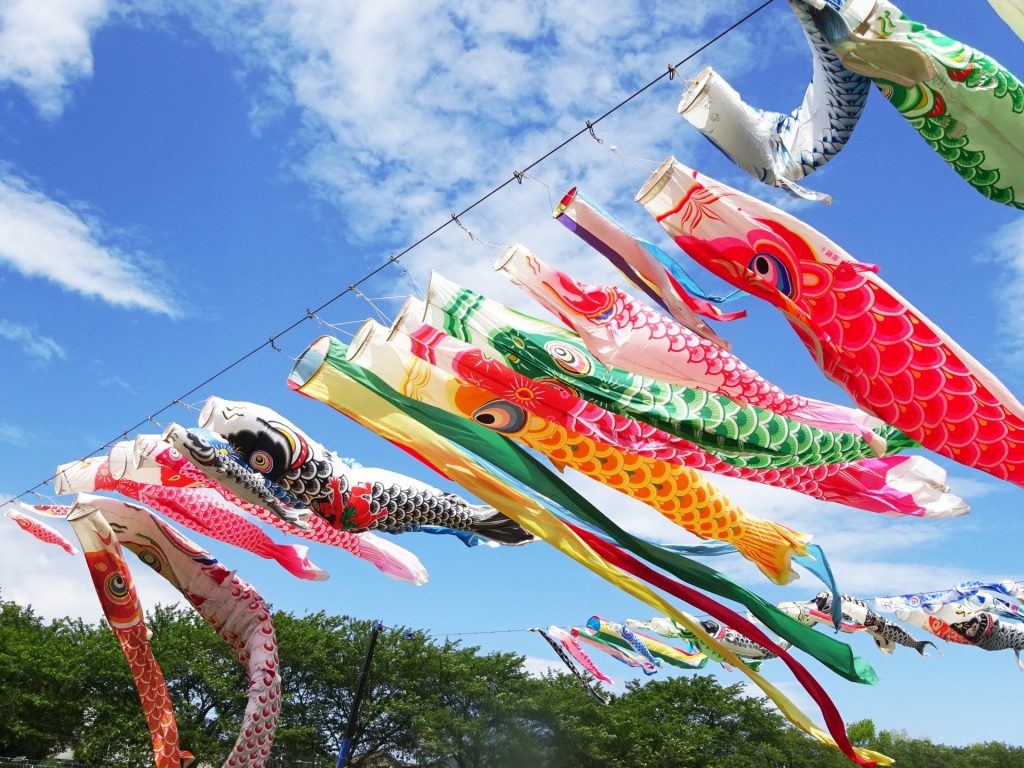 The day was originally called Tengo no Sekku (端午の節句) and was celebrated on the fifth day of the fifth moon in the lunar calendar. After Japan switched to the Gregorian calendar, the day was moved to May 5. It was originally dedicated to only male family members, young boys and their fathers, but over time, the day has become a celebration of all members of the family, including the mothers and daughters. 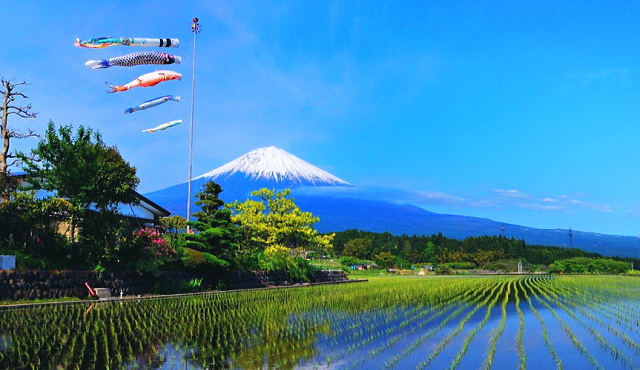 On Children’s Day, families raise carp-shaped koinobori flags on a pole. The black carp (Magoi) at the top represents the father, the red carp (Higoi) in the middle represents the mother, and the preceding smaller carps represent the children of the family. Japanese families also traditionally display a Kintaro (金太郎) doll, usually riding on a large carp, and a Kabuto, a traditional Japanese military helmet, due to their symbolism of strength and vitality. Outside of the home, there are a number of festivals, parades, and events held around the country. 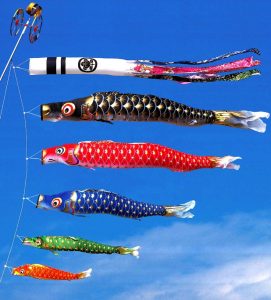 Like any other special Japanese holiday, Children’s Day comes with traditional foods that are almost always enjoyed on that day. Japanese families typically make and eat kashiwa-mochi (rice cakes wrapped in oak leaves), and chimaki (sweet rice paste wrapped in either an iris or bamboo leaf). 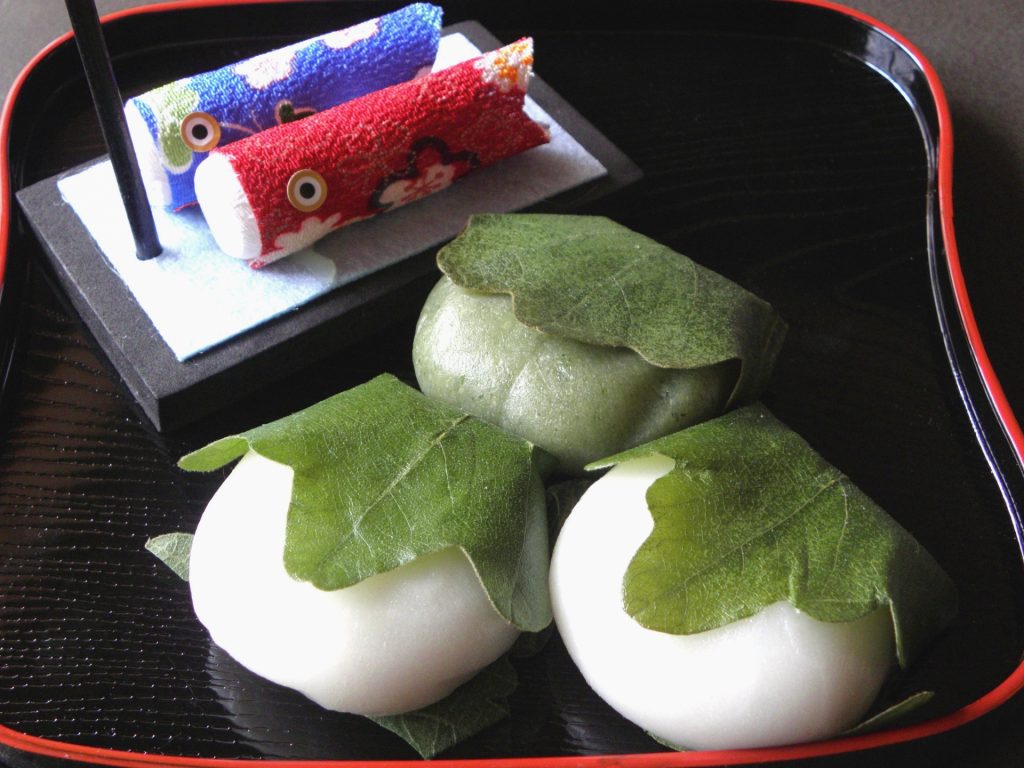 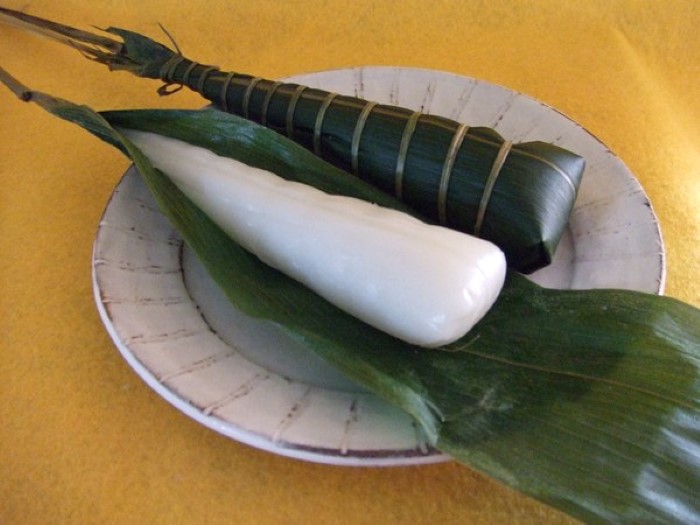 For more daily posts on Japanese Language and Culutre, follow our Facebook page!
Looking for a perfect gift for your friend, loved one or yourself? Japanese Hanko would be the perfect one!