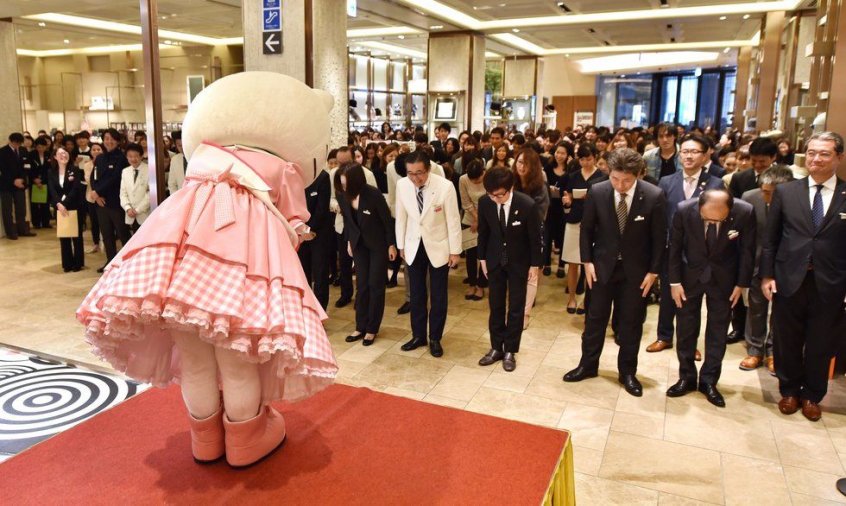 Kawaii (かわいい) is one of the most commonly used words in the Japanese language. Translated as “cute” in English, it can be used to describe all things cute – people, babies, animals, clothing, decorations, stationary – you name it. When the kawaii trend originated, it was only popular with pre-teen girls. So why is it that today in Japan, it’s not unusual to see kawaii faces on airplanes and trains, or kawaii goods being bought by salarymen? Here’s a look into the origins of Japan’s obsession with all things kawaii.

The word kawaii originally comes from the phrase kao hayushi (顔映し), which literally means “(one’s) face (is) aglow,” and was commonly used to refer to someone’s face when they were blushing or flushed. The second root is from -bayu in mabayui (眩い, 目映い, or 目映ゆい), which means “dazzling, blinding, too bright; dazzlingly beautiful”.

Over time, the meaning changed into the modern meaning of “cute”, and the pronunciation changed to kawayui  (かわゆい) and then to the modern-day kawaii (かわいい). It is most commonly written in Hiragana, かわいい, but the Kanji 可愛い is also used and recognized. The kanji literally translates to “able to love/be loved” or in other words “lovable”. 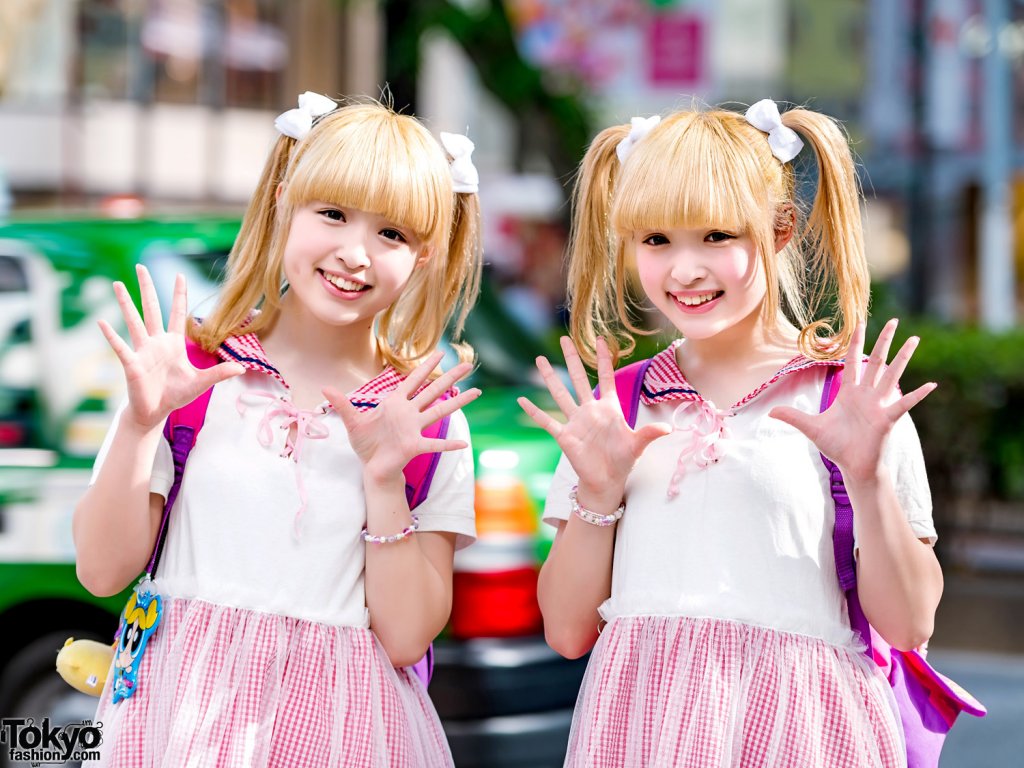 Typically, when trends are started, they start at the “top” and then work their way down to the people. Companies, celebrities, designers, or influencers incite trends, and the people follow. But interestingly enough, the trend of kawaii originated with the people. Specifically, Japanese schoolgirls.

In the 1970’s, coinciding with the rise of mechanical pencils in schools, Japanese students began writing their hiragana characters in a more bubbly, feminine way. The schoolgirls would also add little pictures to their writing, such as hearts, stars, smiley faces, and other doodles. In doing so, however, it made their handwriting difficult to read, and as a result, this cutesy style of writing was banned in many schools. The trend was noticed by magazines in comics, and during the 1980s, this new “cute” writing was included in advertising and printed on packaging. The writing style was given several names, including marui-ji (丸い字, “round writing”), koneko-ji (小猫字, “kitten writing”), and manga-ji (漫画字, “comic writing”). 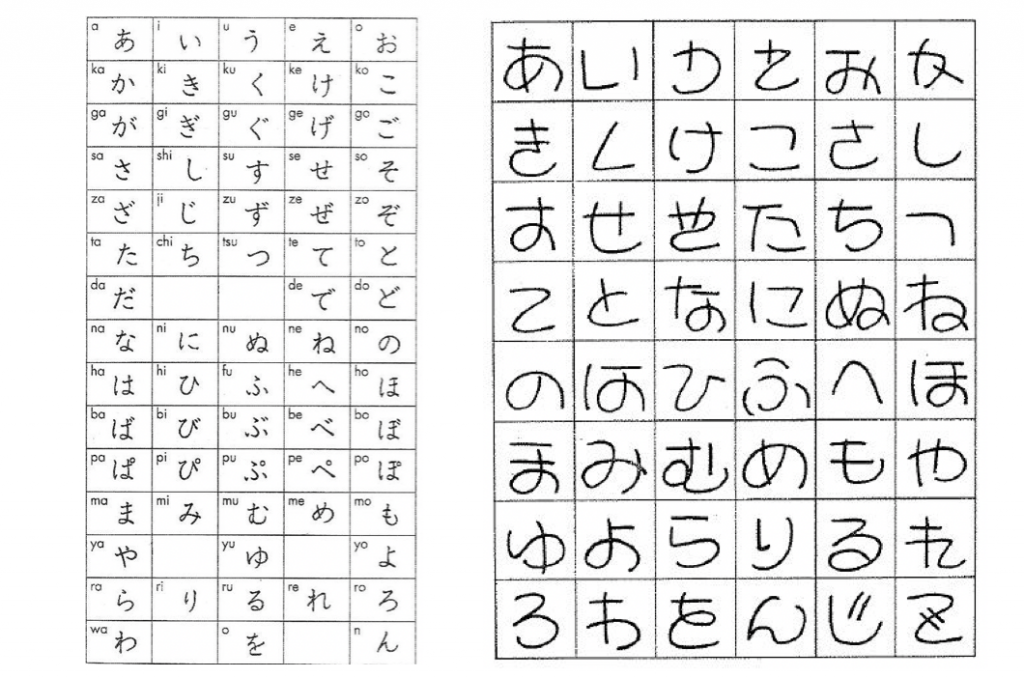 One company who caught on early was Sanrio, the famous Japanese stationary company. In 1974, Sanrio launched their iconic character, Hello Kitty, who was an instant success. The adorable cat was printed on all sorts of stationary goods, like mechanical pencils, pens, pencil cases, notebooks, and notepads – the perfect tools for Japanese girls to practice their cute handwriting and write out letters and notes to give to all of their friends. Several other companies quickly followed suit with their own mascots and products, and suddenly, cute fonts and characters were everywhere – on goods, clothing, commercials, you name it. Cuteness became a pop culture phenomenon.

Initially, the market for cute merchandise in Japan solely appealed to Japanese girls between 15 and 18 years old. However, in the decades that followed, the trend of making things as cute as possible spread quickly to other industries and demographics, and began to be embraced by people of all ages.

In the 1980’s, the legendary idol Seiko Matsuda rose to fame in Japan. Seiko Matsuda has been dubbed the “Eternal Idol” by the Japanese media, and was also known for her pure, innocent, girly charm. Women across Japan began to copy Seiko Matsuda and her cute style, and mannerisms. Her fashion, hairstyle, speech, and gestures came to acquire the name burikko (ぶりっ子), a term that describes a child or a girl who pretends to be kawaii. This behavior is characterized by women who imitate small children by means of childish talk, soft voices, an innocent demeanor, colorful clothing, and their love of cute stationery goods, ribbons, and stuffed animals. This image of kawaii is still emulated by some adults in Japan today.

Seiko Matsuda and the child-like fashion of the 1980s. (Photos – Left: Seiko_Prism on Twitter. Right: Megumi_HW J on Pinterest)

From the late eighties to the early 1990’s, Japan experienced a massive economic crisis, leading to the decline of the kawaii culture. Sanrio goods disappeared from stores, and the first half of the 1990’s also took a toll on both the idol culture and anime industry as well. Many Japanese subcultures turned their gazes out of Japan and into the international market. Banks and commercial airlines began to explore cute as a strategy to increase their appeal globally, as Japan’s unique cute culture could also set apart the country as its own brand. It wasn’t just the traditionally “non-cute” industries that tried a new approach in these tough times – even Sanrio’s Hello Kitty, who started it all, also expanded to include products aimed at adults rather than just pre-teen girls.

Sure enough, the economic crisis subsided, and kawaii culture came back in full force. By the end of the 90’s, it was stronger than ever. Ironically, it was thanks to the economic crisis that caused industries all over Japan to jump onto the cuteness trend, and also spread the association of “cute Japan” abroad. 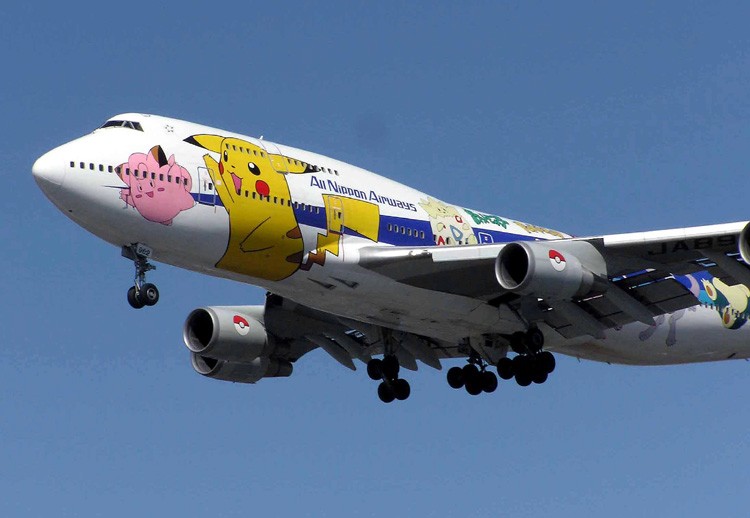 In the 2000s, the rise of Internet and mass media contributed to the further expansion of the kawaii trend. Idols and pop groups became mainstream, kawaii characters became staples in comics, TV shows, and movies, and more companies than ever were catering to the kawaii phenomenon. Kawaii goods became normalized on shelves, and bits of cuteness became apparent in fashion and beauty trends for people of all ages (and both genders).

Consumers now had more power than ever, and with the entire world of the Internet at their fingertips, they could also meet like-minded people who shared their interests and form communities. Kawaii wasn’t just a trend. For many, it was a lifestyle. Places around Japan even became known for being hubs for all things kawaii, the most famous being Harajuku in Tokyo. 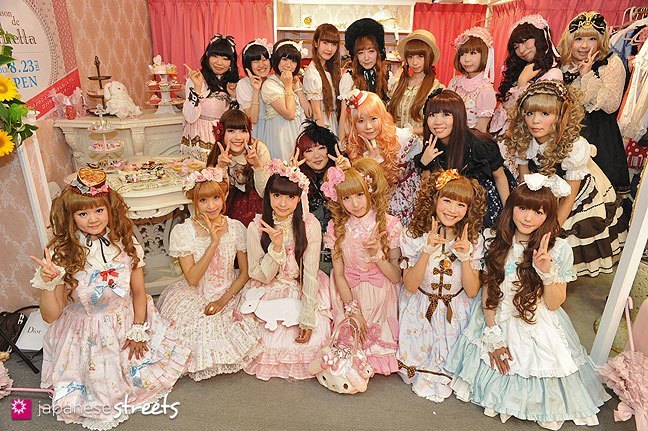 At a Lolita shop in Harajuku. Photo: InsideJapan Blog

Today, kawaii has fully integrated into Japanese culture. The concept of kawaii, once limited to students and stationary, now holds significance in all sorts of industries. Japanese companies today often add cuteness to products by using features such as hearts, flowers, stars and rainbows. Kawaii elements can be found almost everywhere in Japan, from big businesses to local shops, as well as in the national government and town offices. Even Japanese police departments and train stations employ lovable mascots.

Kawaii in the World

Kawaii has gradually gone from a small subculture in Japan to an important part of Japanese modern culture as a whole. Today, there is an overwhelming amount of items featuring kawaii themes, not only in Japan, but worldwide. Japanese characters like Doraemon, Hello Kitty, Pikachu, Sailor Moon and Hamtaro have gained international fame and become household names in many other countries besides Japan.

Even non-Japanese companies are attempting to cash in on the cuteness craze. In Europe, particularly in France, the love for Japanese pop culture is also quite strong. At present, France ranks second only to Japan as a consumer of manga—and this Japanese word has is known by nearly every French person. France is also home to Japan Expo (JE) in Paris, which is the world’s largest anime and manga convention outside of Japan. And, in 2014, the Collins English Dictionary in the United Kingdom entered “kawaii” into their latest edition, defining it as a “Japanese artistic and cultural style that emphasizes the quality of cuteness, using bright colors and characters with a childlike appearance.” 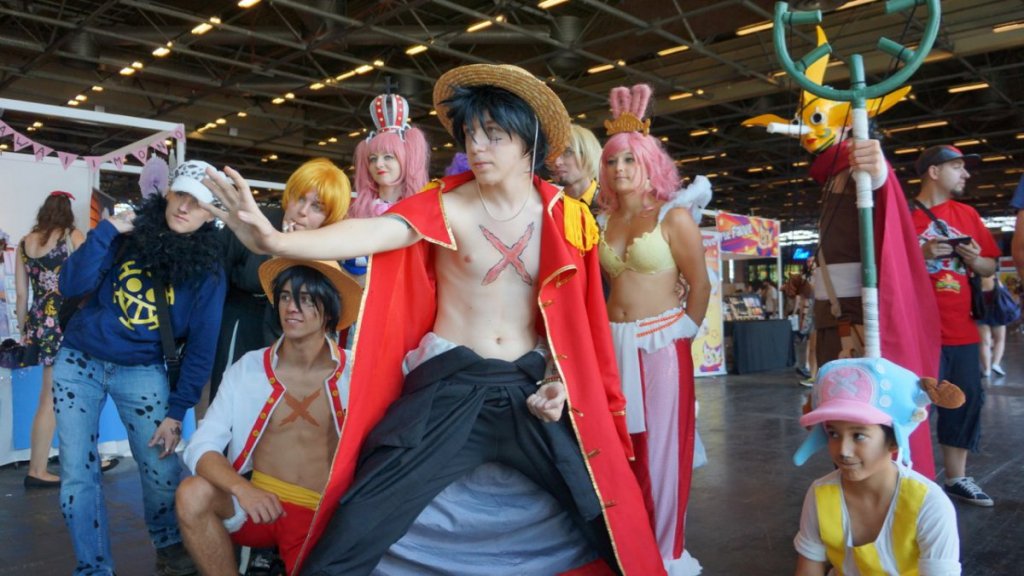 It’s not just in the West – kawaii products are gaining more popularity in other Asian countries, especially among young anime and manga fans as well as those who are influenced by Japanese culture. Cute merchandise and products are especially popular in other parts of East Asia, such as China, Hong Kong, and South Korea, and Southeast Asian countries like the Philippines, Singapore, Thailand, and Vietnam.

With the Tokyo 2020 Olympics coming up next summer, all eyes in the world will be on Japan. It is likely that Japan will take advantage of this moment to further spread the kawaii charm that’s become so synonymous with Japanese pop culture.