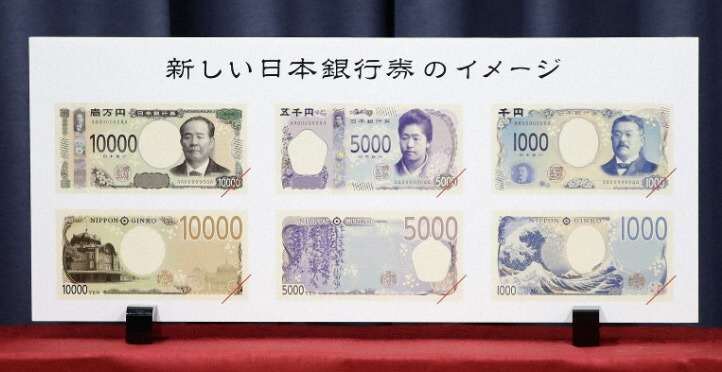 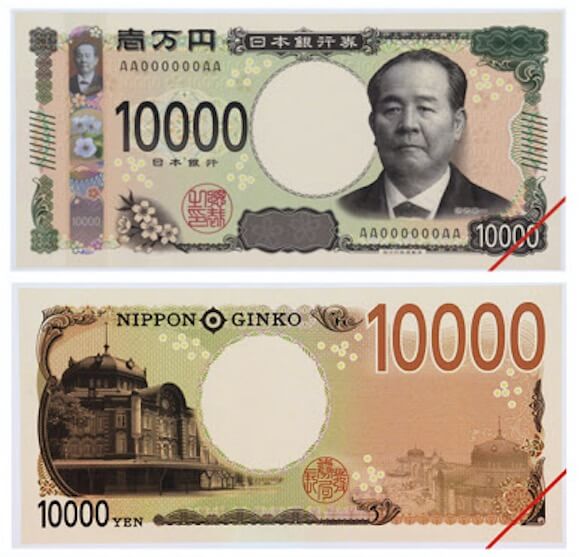 The portrait of new ¥10,000 bill will be of Eiichi Shibusawa (1840-1931), a banker and business leader so called “the father of Japanese capitalism”. He played a key role in modernizing the Japanese economy. He created over 500 incorporated companies in his lifetime. The backside of the bill is an image of Tokyo station.
Wikipedia: Eiichi Shibusawa 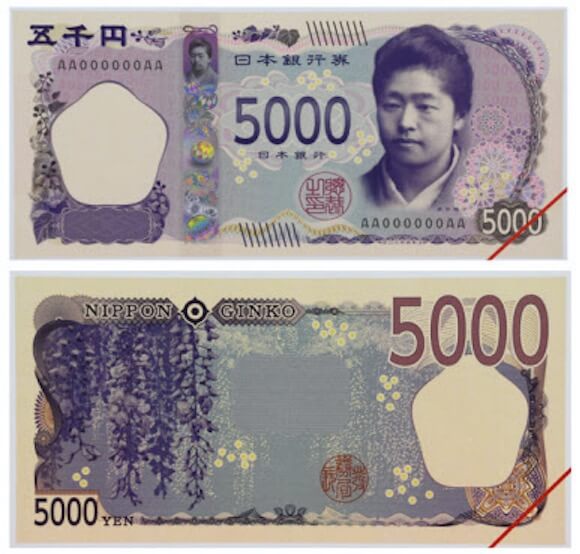 The portrait on the new ¥5,000 bill will be of Umeko Tsuda (1864-1929), the founder of Tsuda University in Tokyo. She studied in the U.S. and became a pioneer in the education of Japanese women in early 20th Century. The backside of the bill is an image of wisteria flowers.
Wikipedia: Umeko Tsuda 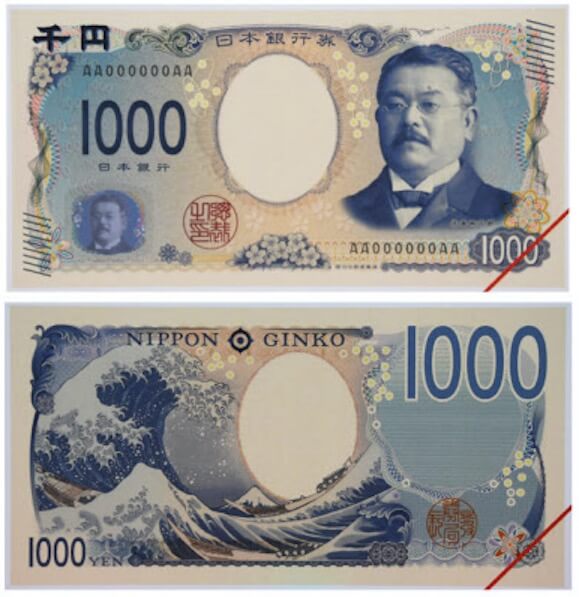 The portrait of the new ¥1,000 bill will be Shibasaburo Kitasato (1853-1931), a bacteriologist who helped craft the foundation for modern medical science in Japan. He successfully cultured the tetanus bacillus, and established the serum treatment for the first time in the entire world. He also discovered plague bacillus. The backside of the bill is famous Ukiyoe; Thirty-six Views of Mount Fuji.
Wikipedia: Shibasaburo Kitazato

New technologies on the new bills

3D hologram portraits will also adopted on the new bills, making them the first bank notes in the world to incorporate this technology to prevent forgery. 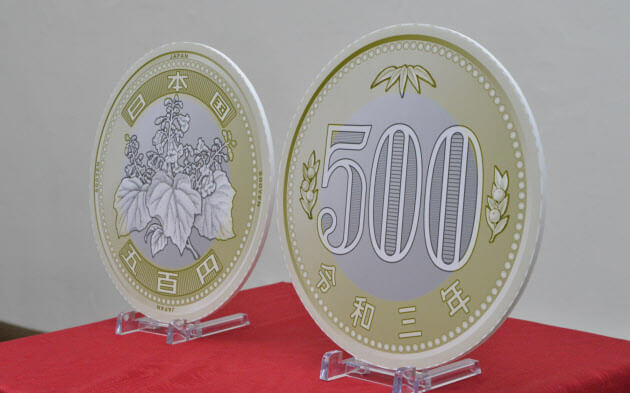 In addition to the three new bills, the 500 yen coin will also be redesigned. It looks similar to the current one, although two colors will be used.

The new design bills and coin will be introduced in the first half of 2024.
Wow, that’s pretty far ahead from now! But we look forward to it 🙂

Japanese Festival Finder App
You can easily find festivals when you come to Japan.