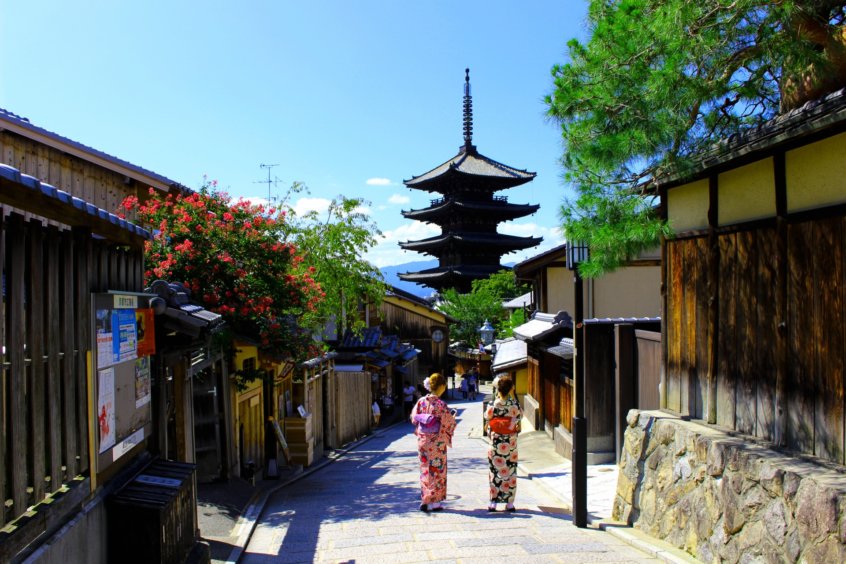 Golden Week (ゴールデンウィーク) is one of the busiest holiday seasons in Japan. This year, the timing of the holidays as well as the introduction of a new national holiday has created an unusually long Golden Week that lasts 10 whole days! Here’s everything you need to know about Golden Week 2019.

What is Golden Week?

Golden Week (ゴールデンウィーク) refers to a collection of four national Japanese holidays that occur within seven days every spring. Combined with weekends, the holidays allow for almost the entire nation to take time off work and travel, making it the longest vacation period of the year for most Japanese employees. Transportation prices soar, hotels book up far in advance, and whole towns’ populations seem to empty out. Golden Week is the most popular time for Japanese people to travel around and even outside of Japan. 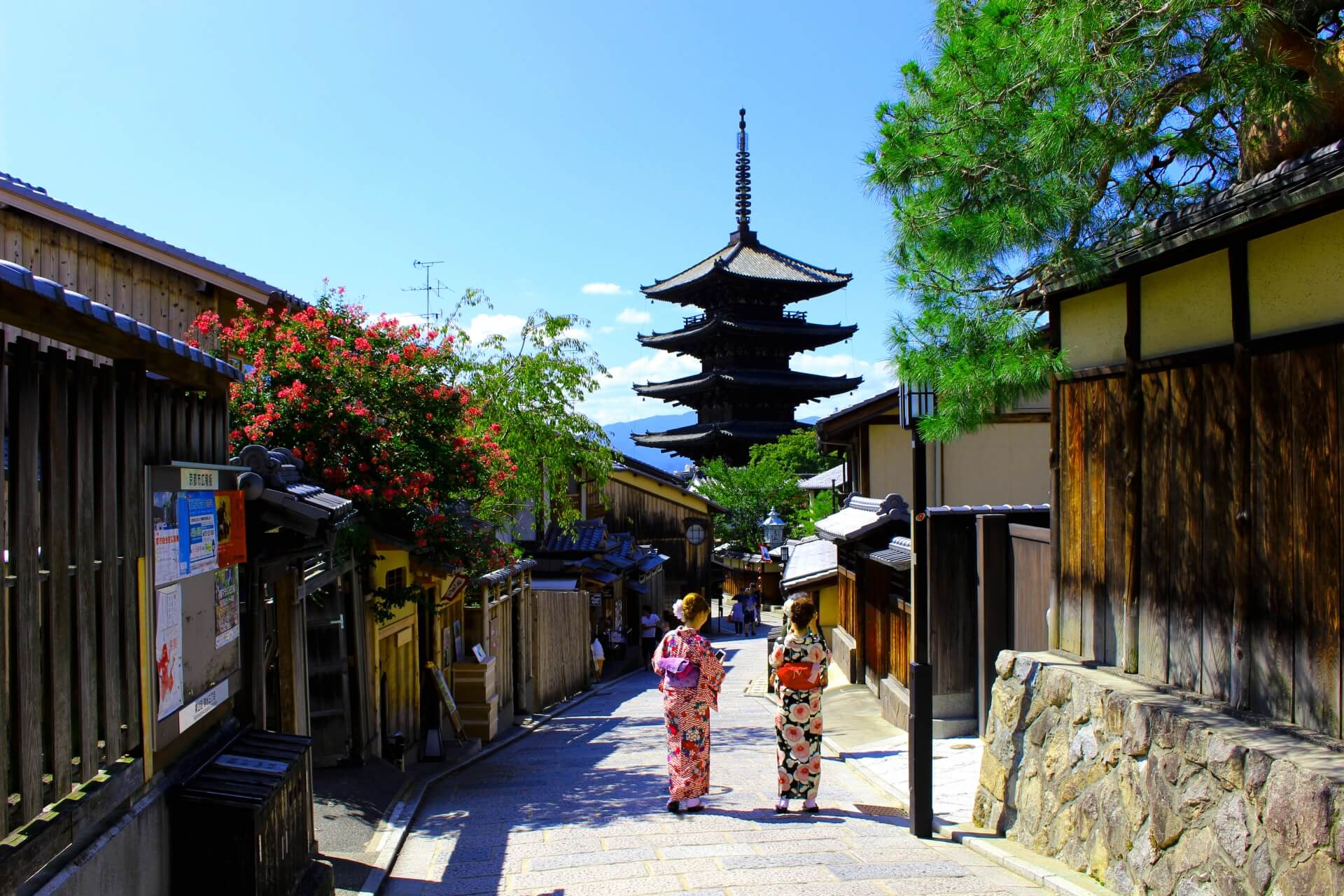 The holidays making up Golden Week are:

Shōwa Day is a Japanese national holiday held every year on April 29. Known as Shōwa no hi (昭和の日) in Japanese, the holiday honors the birthday of Emperor Shōwa (Hirohito), who was Japan’s emperor from 1926 to 1989. Shō (昭) means “shining” or “bright”, and wa (和) means “peace”.

May 3 is Constitution Day, or  Kenpō kinebi (憲法記念日) in Japanese. On this day in 1947, the new postwar constitution was put into effect. Following the bombings of Hiroshima and Nagasaki in 1945, the Showa Emperor announced Japan’s surrender to the Allied forces. Over the next two years, Japan and U.S. General Douglas MacArthur worked together to create the new constitution, which was also known as the Peace Constitution. This important document came into affect on May 3, 1947, and shaped Japan into becoming the nation it is today.

Greenery Day, or Midori no hi (みどりの日 ) in Japanese, was actually originally held on the Emperor Shōwa (Hirohito)’s birthday on April 29 every year, as the emperor famously loved plants and nature. In 1989, following the ascension of the current Emperor Akihito, the name of the holiday was changed from “Birthday of the Emperor” to “Greenery Day”. In 2006, Greenery Day was moved to May 4, and April 29 was changed to Shōwa Day as a result of a law that revised a number of Japanese public national holidays.

Children’s Day, or Kodomo no Hi (こどもの日 ) in Japanese, is the final holiday in Golden Week. It is a day dedicated to celebrating the happiness of children. Families across Japan hang up carp streamers called Koinobori that represent each member of the family. May 5 was actually originally known as Boys’ Day (Tango no Sekku) while Girls’ Day (Hinamatsuri) was celebrated on March 3. But in 1948, the government decreed this day to be a national holiday to celebrate the happiness of all children and thus changed the name to Children’s Day. 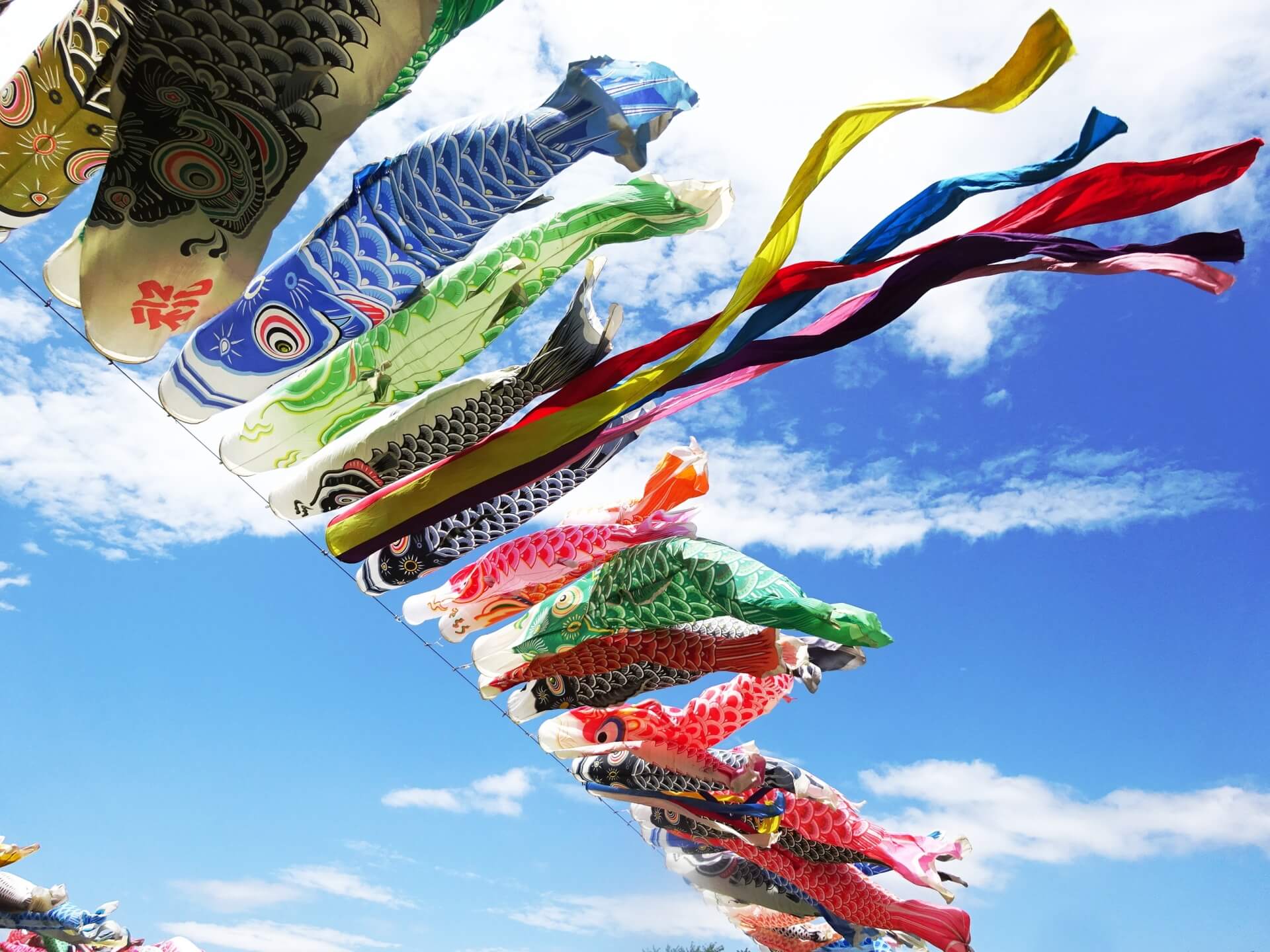 This Year Only: A New Holiday

After almost three decades a symbolic figurehead of Japan, 83-year-old Emperor Akihito has announced that he intends to step down this year. The Emperor is scheduled to abdicate the throne on April 30, and his son, Crown Prince Naruhito, will ascend as the new Emperor on the following day, May 1. Therefore, May 1st will a national holiday in 2019.

This year, the combination of weekends, national holidays, and compensatory holidays will result in a consecutive 10-day holiday that lasts from April 27 to May 6. 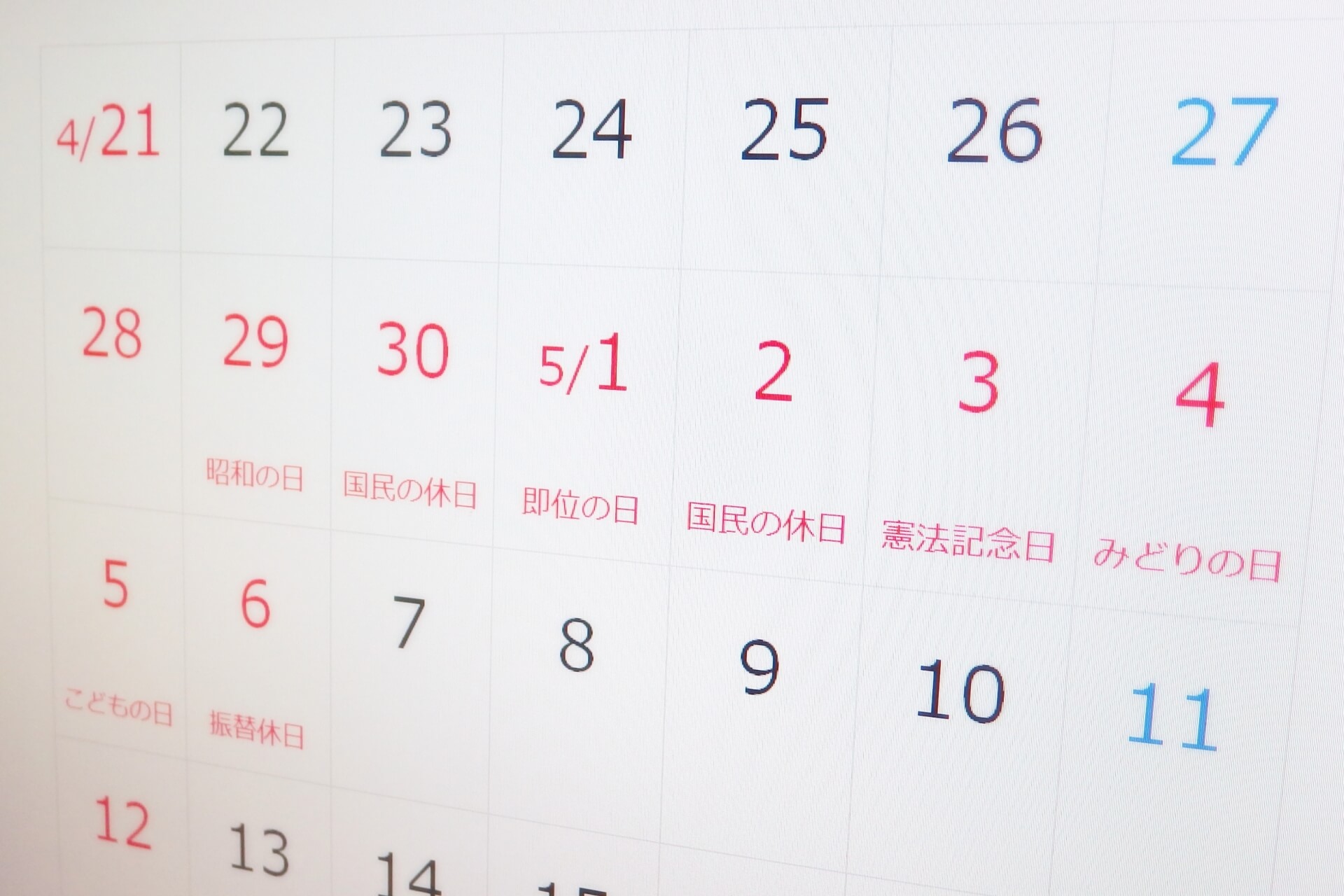 This number of consecutive days off is unprecedented, and will not become a regular occurrence. Next year in 2020, Golden Week will look more like it has in the past – a couple of long weekends with workdays in between.

Golden Week 2019 is going to be a long, relaxing vacation period for everyone living and working in Japan!