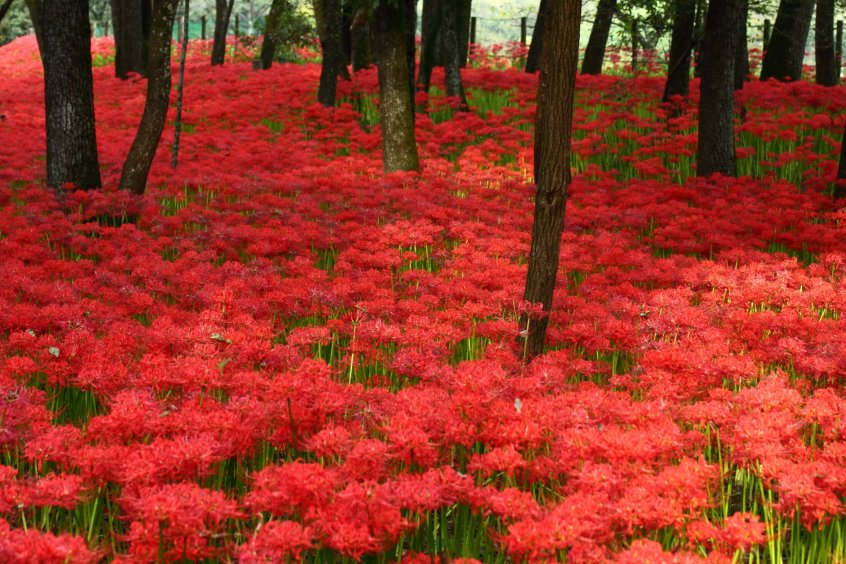 Every year around mid-end of September, in time with the autumn equinox in the Northern Hemisphere, Japan observes a national holiday called Autumnal Equinox Day (秋分の日). This day has been a public holiday since 1948, and it actually celebrates more than just the changing of the seasons. Here’s the things you may want to know about Japan’s Autumnal Equinox Day!

What exactly does “Equinox” mean?

The word equinox comes from Latin and means ‘equal night’ – however, the lengths of day and night on the equinox days are almost “equal”. The first equinox of the year occurs in March and is called the Vernal Equinox. This day indicates the end of winter and the start of spring. Japan also celebrates the vernal equinox with a national holiday, Vernal Equinox Day (“Shunbun no Hi“, 春分の日). 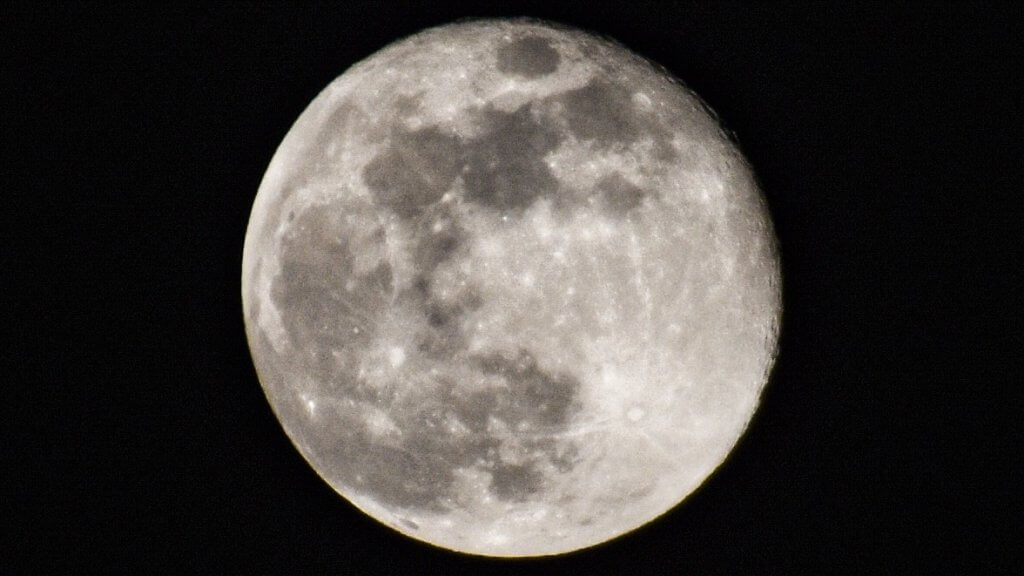 History of a Holiday

Japan has actually celebrated the equinoxes for centuries. But rather than just acknowledging the changing of the seasons, the roots of this holiday in Japan are actually believed to come from Shintoism and Buddhism. The equinoxes were originally holidays called Kōreisai (皇霊祭) in Japan.

The two Kōreisai holidays, the Shun-ki Kōreisai (春季皇霊祭) in Spring, and the Shūki Kōreisai (秋季皇霊祭) in Autumn, occurred every year on the equinoxes. They were actually a Shinto holiday observed to honor past emperors up until 1947. But in 1948, thanks to Japan’s post-war constitution separating religion and state, the Shūki Kōreisai was changed to become a non-religious holiday called Shūbun no Hi (Autumnal Equinox Day).

However, many Japanese people do still honor their ancestors on Autumnal Equinox Day by visiting their graves. People will also hold special family reunions in honor of deceased relatives. And, Buddhists in Japan believe that the division between the world of the living and the world of the dead is at its “thinnest” this time of year, which is quite similar of the Western roots of Halloween. 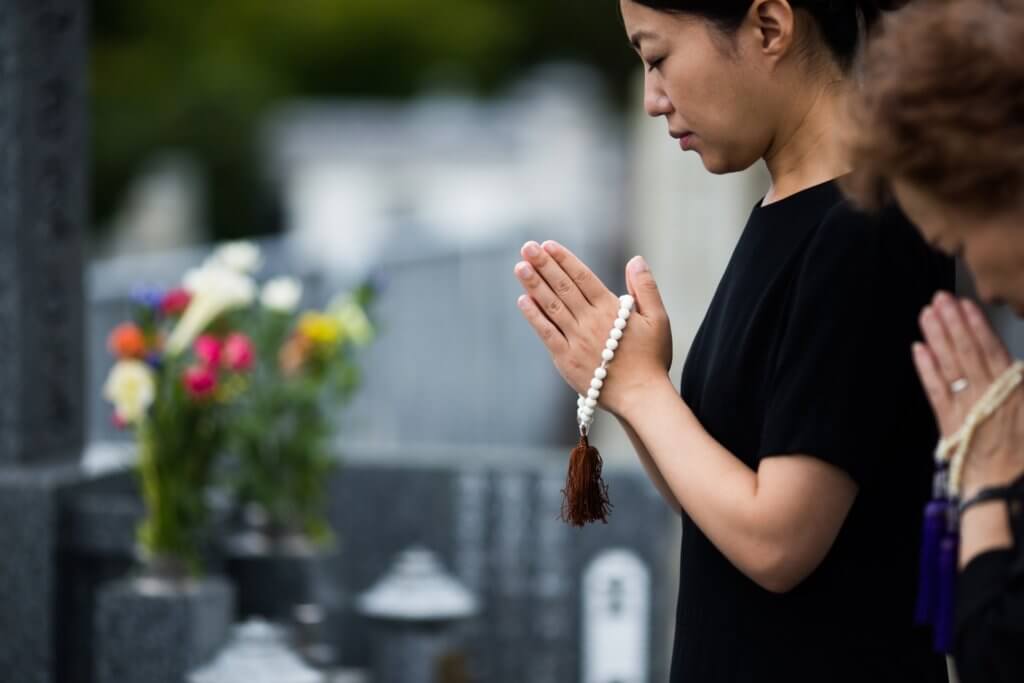 During the equinoxes, it is custom to pray for a good harvest in the spring and then to say thank you and show appreciation for the harvest in autumn. People also celebrate the good weather and autumn harvests by enjoying outdoor activities and eating Shūbun no Hi snacks such as botomachi (also commonly known as ohagi) – a ball of chewy rice in sweet azuki red bean paste. 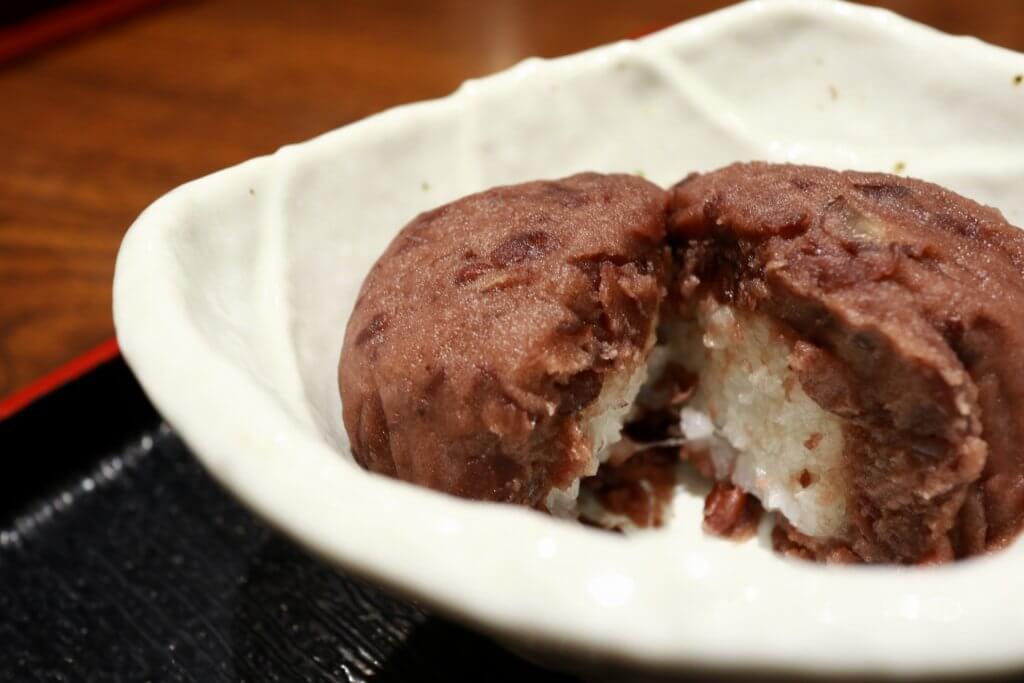 There is even an unofficial flower that’s associated with the Autumnal Equinox – the red spider lily, or higanbana (彼岸花) in Japanese. This hauntingly beautiful flower reaches full bloom around this time every year, so be on the lookout for it if you are visiting Japan in the fall! There are even a few places in Japan that are famous for being spectacular viewing spots with lots of higanbana, such as Manjushage Park in Saitama Prefecture. 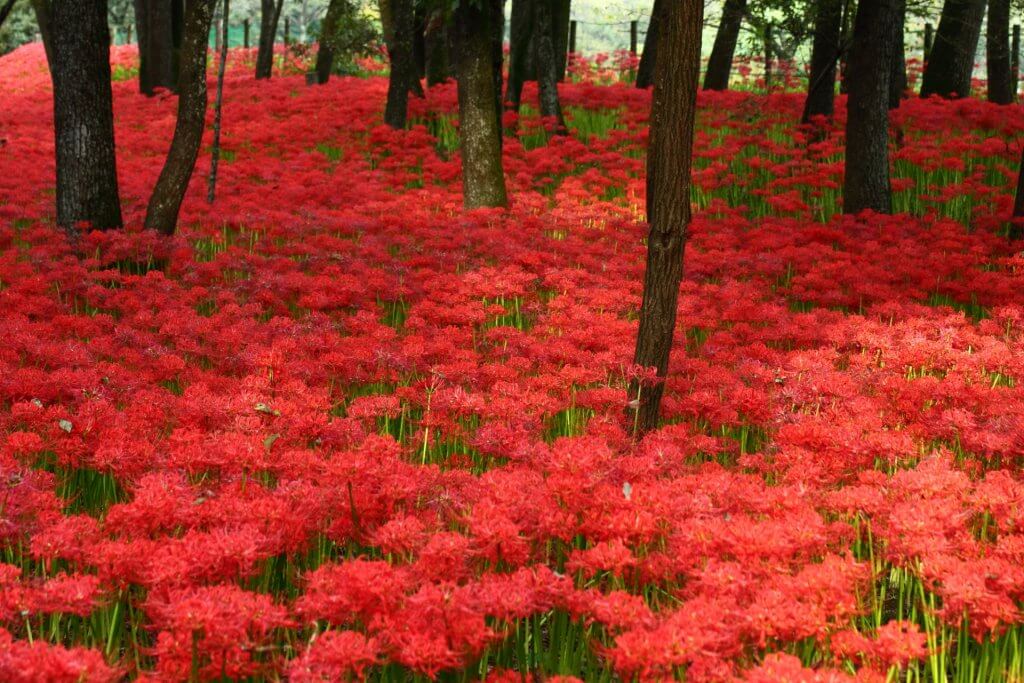 Shūbun no Hi is the astrological start of autumn in Japan, which is a season of pleasant weather, great food, and lively fall festivals. It is more than just a holiday in Japan, as it has great historical roots in Japanese culture and religion. If you are in Japan on Autumnal Equinox day, be sure to celebrate, or at least take a moment to appreciate the different foods, rituals, and other symbols associates with this day. 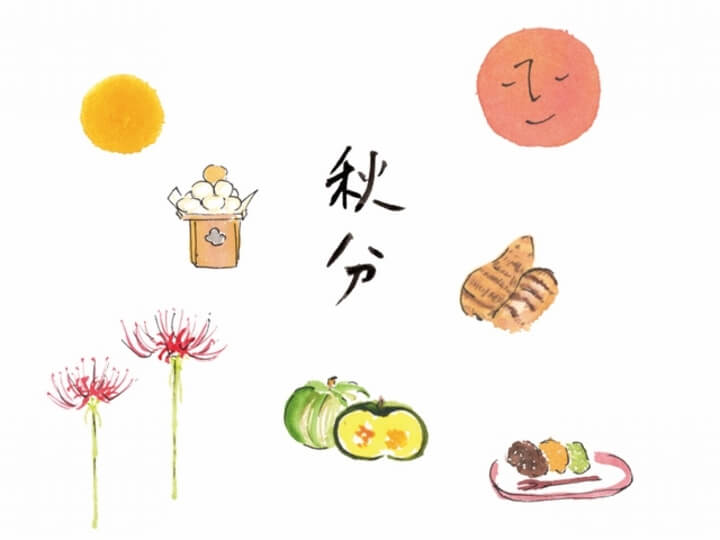