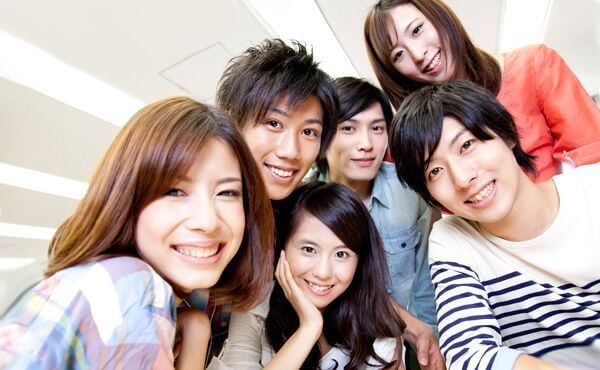 When you speak casual English to friends, you don’t use perfect grammar and full sentences like you would when writing a paper, correct? Japanese is the same way. When speaking conversational Japanese, people rarely use the exact words and long phrases that you’d find in a textbook. Here is a 5-minute mini lesson to help you speak Casual Japanese. 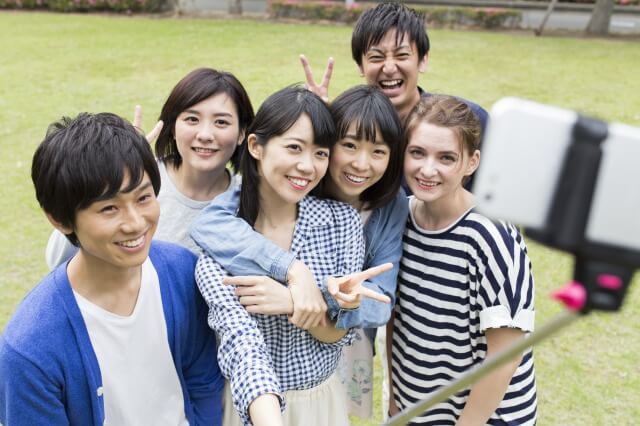 When speaking casual Japanese, normal phrases are made much shorter! When friends talk to each other, they won’t use the long polite phrases, but rather the shorter chattier versions:

If you master these casual phrases, you will sound like a true native speaker when you’re chatting with your friends! 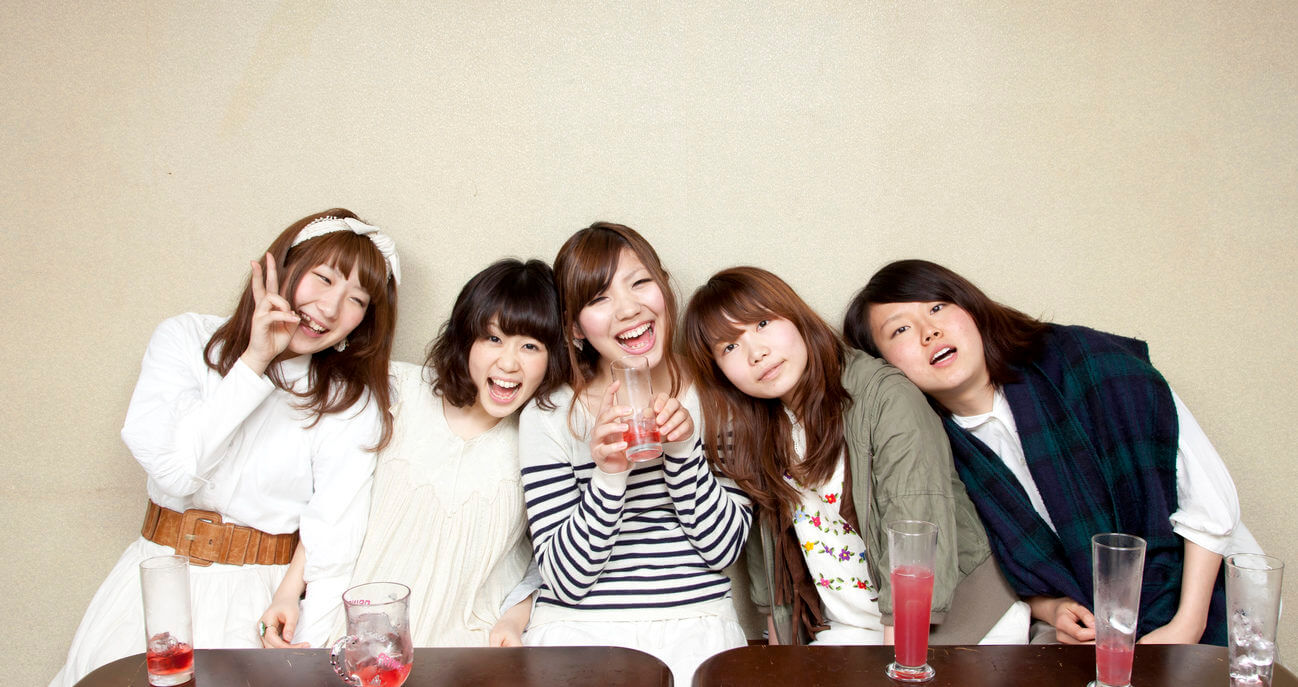 Formal:
Nani o shimasu ka?
なにをしますか？
What will you do?

Casual:
Nani suru?
なにする？
What you gonna do?

As you can see, the casual version is much shorter and simpler than the properly conjugated textbook version!
Here’s some more examples:

And just like that, you can speak natural, casual Japanese!

There are certain “trendy” Japanese words that you often hear on the streets, and yet won’t typically find in a textbook. Here are some examples of common Japanese slang words that are especially popular with young Japanese people!

Sugoi means “wow” in English and the Japanese heavily use this slang word. Its corresponding formal word is subarashii (すばらしい). The word can also be shortened to sugee (すげー）to convey extra emphasis. This is very often heard in Japanese anime as well. In English there are so many expressions like wonderful, fantastic, marvelous, fascinating, fabulous, amazing..etc. but all these words can be expressed as sugoi in Japanese. wow!

Meccha is a slang word commonly used in the Kansai region (west side of Japan). It has the same meaning as totemo (とても), which means “very” in Japanese.

Yabai is also heavily used slang word in Japan. It has multiple meanings, and can be compared to the English “Oh my god!” It can be used in a good way, as a response to something happy/exciting, but can also be used in a negative way, as a response to bad news or a scary situation. In that sense, it’s a lot like the English slang word “crazy”, as things can either be “crazy” good, or “crazy” bad.

Example: at an amusement park

The Japanese word majime means “serious”, so when people shorten it to maji and cry out “maji?!” or “majide?!” it means “seriously?!” or “are you serious??”

Kazuya: uwa, ano zombi, chi ga yabai yo! （うわ、あのゾンビ、ちが やばいよ。）Look at the zombie, there’s so much blood on him!

This word means “lame” or “uncool”. Japanese people say this word when they see or hear something/someone that’s unstylish or out of fashion.

Okaasan (Mom):  Kono kutsu wa dou? kakko ii?（このくつはどう？ かっこいい？）How are these shoes? Do you like them? 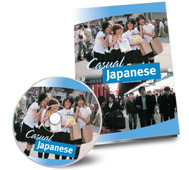 This high-quality and quick-to-go-through audio course will teach you the casual and “naughty” words and phrases in Japanese in a solid 40 minutes of teaching. You’ll enjoy watching Japanese anime and drama 10 times more after going through this Casual Japanese course!

Most of the chapters in this course include incredibly realistic conversation between two native Japanese speakers for realistic learning!
Here are the features of our Casual Japanese course:

From the very basic Japanese to JLPT N5 including above mentioned Casual Japanese, you can access to all 13 online courses with affordable monthly subscription.
Join my Premium Online Japanese Course now! For more information about the membership site, click here.