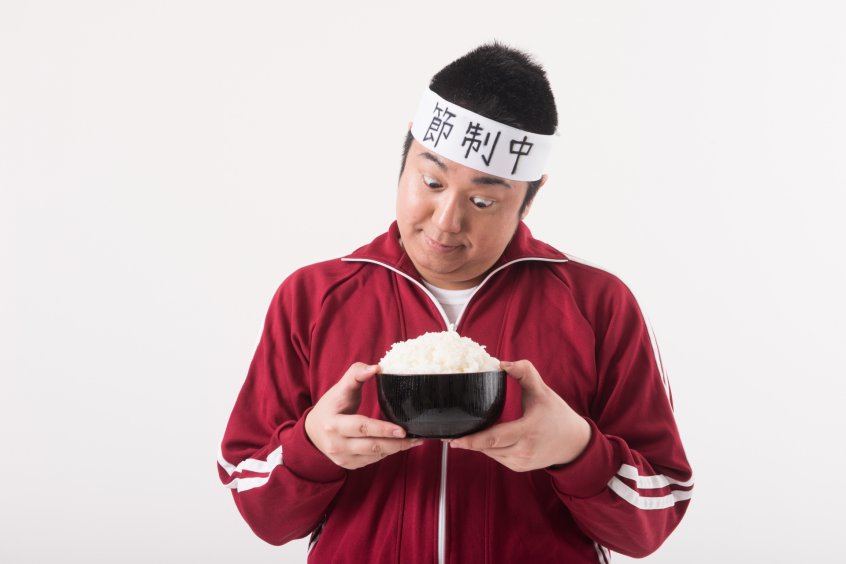 If you’re visiting Japan for the first time, there will certainly be some things that don’t match your expectations. You may be surprised to see some well-known stereotypes turn out to be completely false! Here’s a few common myths about Japan that actually aren’t true.

This is a very common stereotype about living in or traveling to Japan. Many people seem to have this idea that a trip to Japan will break the bank, but this is actually not true! This image of Japan likely originated in the 1980’s and 1990’s, when Japan was very expensive and actually experienced a large economic crisis. However, since the late 1990’s, Japan’s economy has been flourishing, and it is no longer nearly as expensive as it once was.

Today, there are a number of ways even the most budget-conscious person can experience Japan and really enjoy it. If you’re visiting Japan for a short time on a sight-seeing visa, you should look into getting the Japan Rail Pass. Tourists can purchase a JR Pass from one, two, or three weeks, and during that time, can ride any JR Train they’d like, including most high-speed Shinkansen bullet trains!

As far as where to stay, you don’t need to spend hundreds of dollars on a fancy hotel – thanks to other options like Airbnb and even hostels, there are plenty of affordable options as well. Using an accommodation-sharing site will allow you to experience life as a normal Japanese person would. 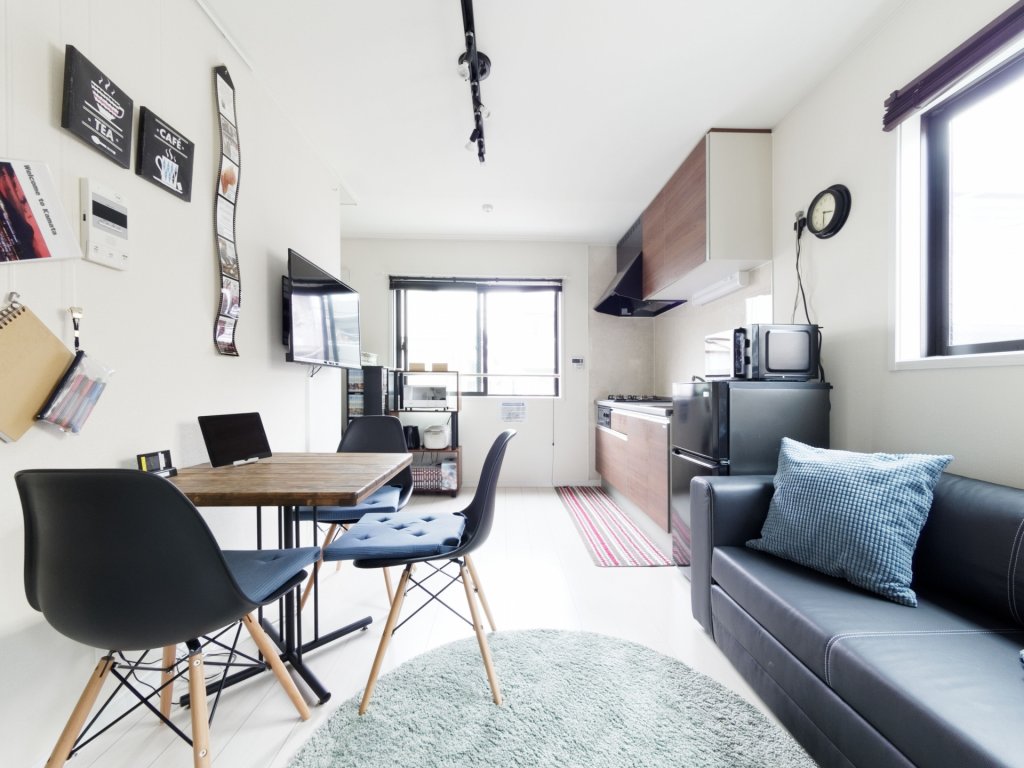 2. There are people at the station that stuff people into trains.

Thanks to the Internet, many people’s image of Japanese train stations is from those viral videos of station attendants literally shoving people into the train. It’s true that Japan does have some crowded trains and subways, especially in Tokyo. However, the trains only reach “packed” status during rush hours times, which is usually just a few hours in the mornings and evenings. Sometimes on weekends, the last train of the night can be a bit crowded, as everyone is trying to return home after an evening of drinking. However, the other times of the day are much slower in terms of commuting, so it’s unlikely that you’ll be “stuffed” into a train at those times.

Outside of the larger cities, the train lines are much more quiet and very pleasant! Not only is taking the train a great way to get from one place to the next, but since the trains outside the cities are less crowded, its nice to sit down and look out the window at the scenery moving past. 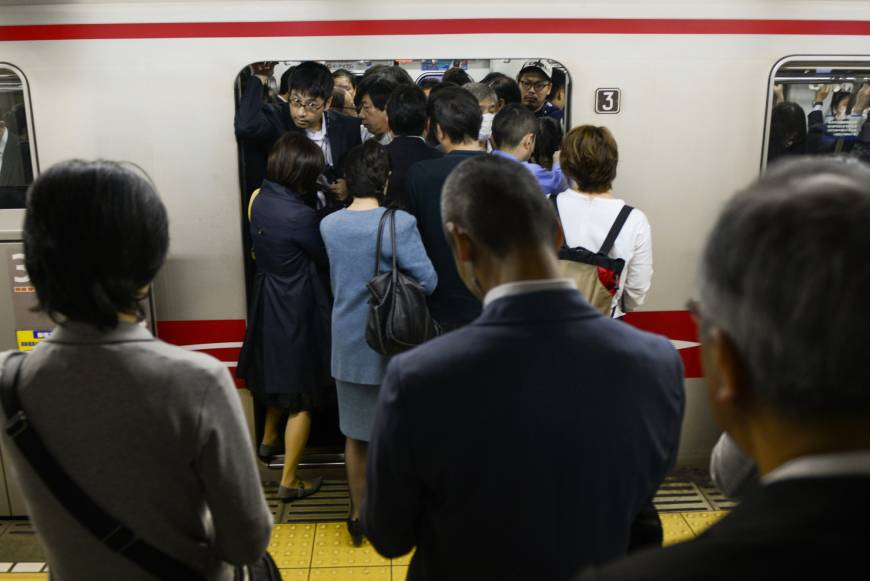 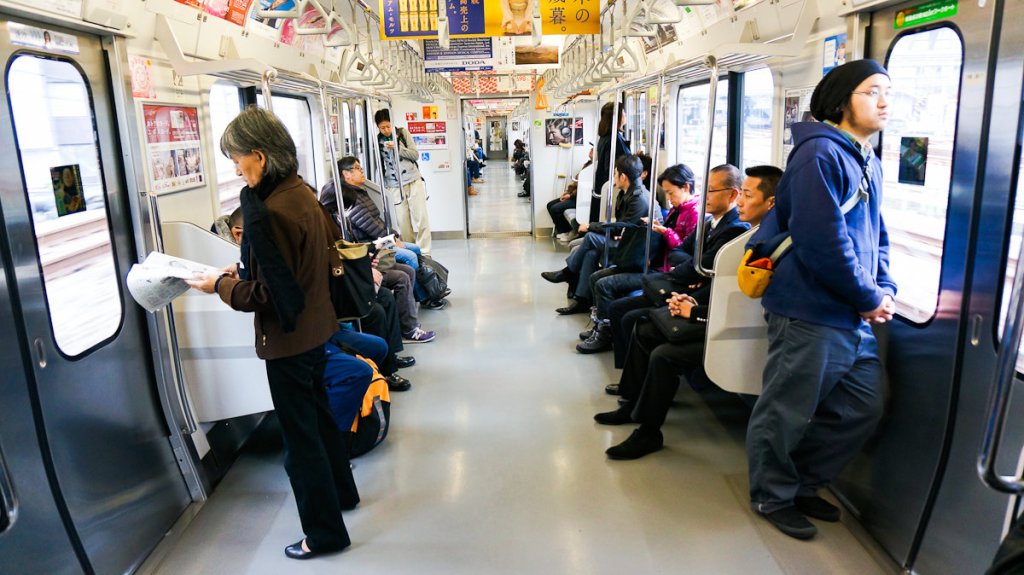 3. The cities are very crowded and chaotic.

Seeing as Tokyo is one of the most densely-populated cities in the entire world, its understandable that people would expect it to be crowded, chaotic, and uncomfortable. However, most Japanese cities – including Tokyo – were designed to also have a number of trees, parks, recreational areas, and walking paths as well. Many people who visit Japan for the first time are shocked to find how open and organized the cities are.

And, once you get even further outside of any urbanized area, you might be pleasantly surprised to find that scenic nature and natural beauty is just an easy train ride away. This is true for major hubs like Tokyo, as well as other large cities like Kyoto and Osaka. No matter how crowded it gets, nature is never too far away! 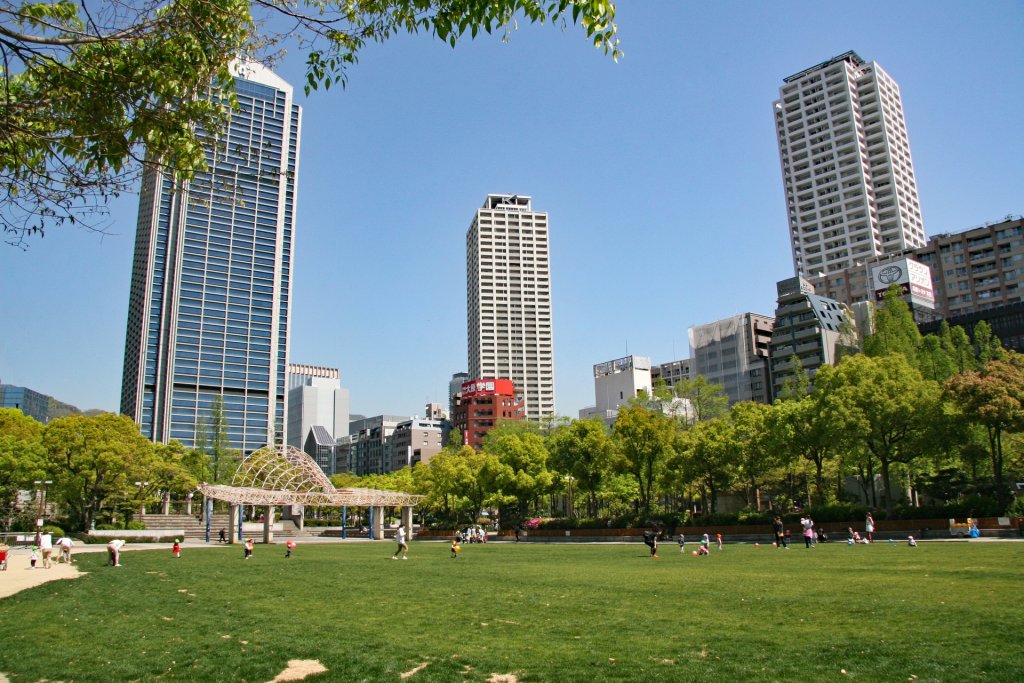 4. Everyone watches and loves anime.

Of course, there are plenty of Japanese people of all ages that enjoy Studio Ghibli and other animated films –  just like there are plenty adults in the U.S. that enjoy watching Disney films. While there are a lot of anime that contain dark content and mature themes, it still isn’t that popular with the majority of adults in Japan.

If you’re visiting Japan and you’re into anime or manga, you’ll definitely want to check out Akihabara in Tokyo – Japan’s biggest hub for all things anime and manga! Akihabara is where you can find a variety of goods and even themed restaurants related to all things “anime”, but once you get outside the cities, these things will probably be a little harder to find. 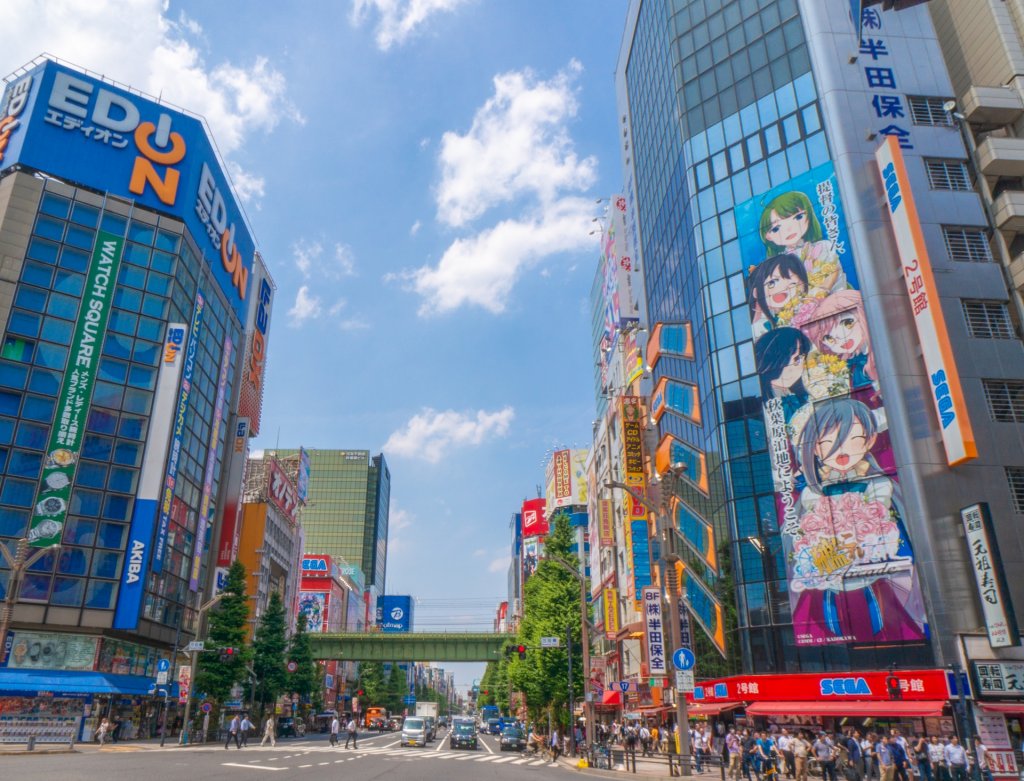 This stereotype applies not just to Japanese people, but to Asia as a whole. And, while it is true that most Japanese people eat rice several times a week, or maybe even every day, it is rare to find someone that eats rice with every single meal.

In the past, plain rice served as a simple, reliable meal for much of the Japanese population. In Japan’s Edo period (1603–1868), before Japan was changed through Westernization, the average Japanese person consumed 450 grams of rice every single day. Today, that number has dropped to an average of 119 grams of rice per day, which is equivalent to about two and a half onigiri rice balls.

Furthermore, according to study in 2015 that ranked countries by individual rice consumption per day – Japan was actually way down at the bottom at number 50. The country in the top spot was actually Bangladesh, where the average person there consumed 473 grams of rice per day, which is close to 10 and a half onigiri rice balls every single day.

Compared to that amount, the typical Japanese person’s consumption of rice falls far short of the stereotype. 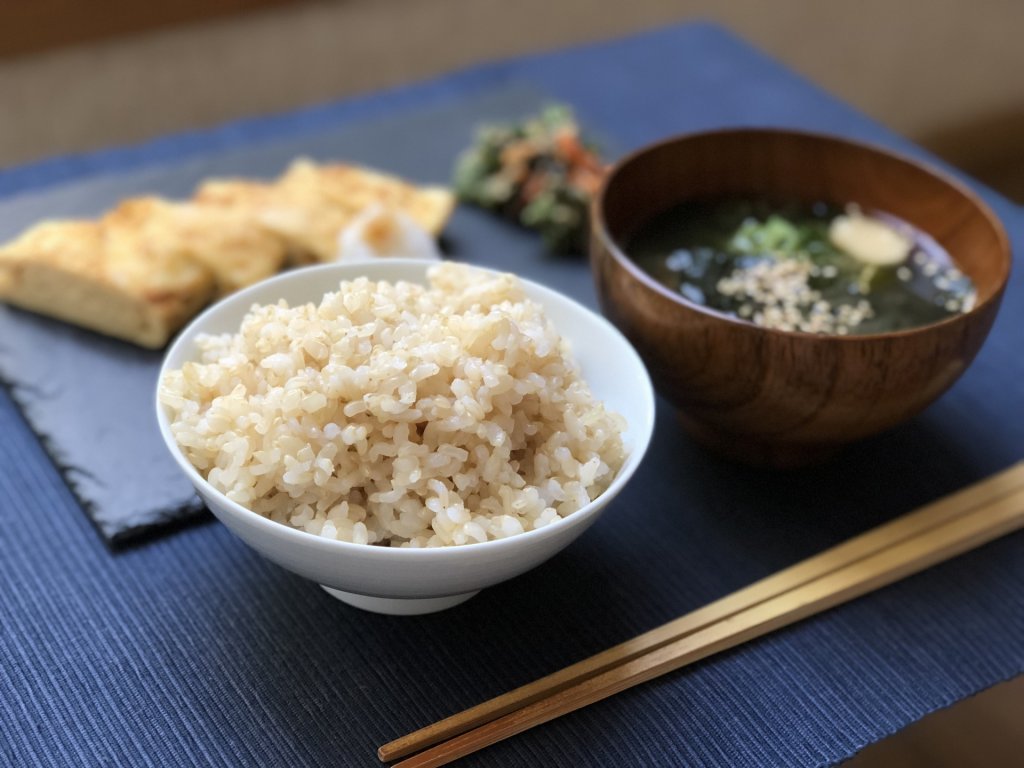