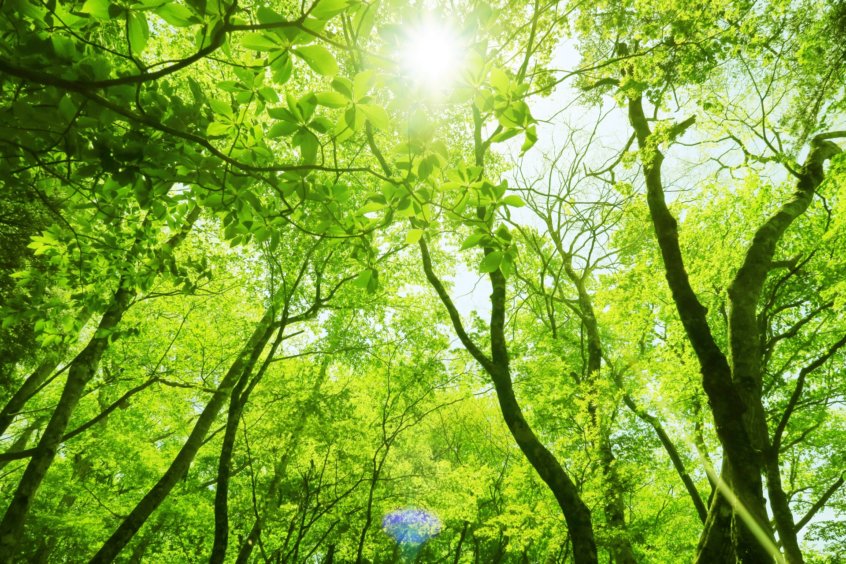 Did you know there are quite a few Japanese words that don’t translate exactly into English? Some of them are quite similar to English concepts, or can be explained in English with only a few words. However, other Japanese words have concepts and meanings completly non-exisitant in the English language! Here’s our list of 15 words that do not exactly exist in the English vocabulary.

Meaning: Has good old taste, in a cool way. This adjective can not be used for young people or things. It is only used to describe people or things that have aged well, and remain cool and attractive. 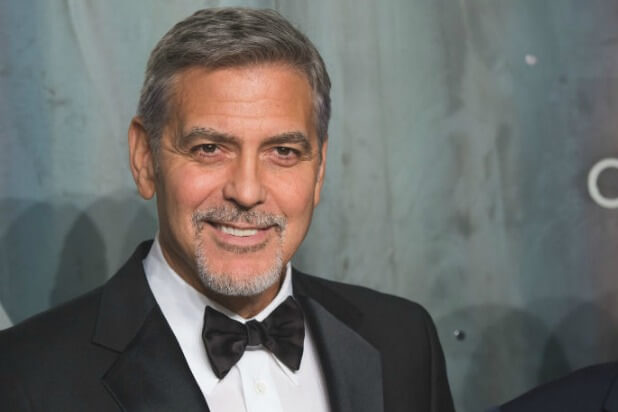 Meaning: It can’t be helped, so don’t worry about it. If something regrettable happens that is outside of your control, don’t stress! Just say shouganai, it can’t be helped. 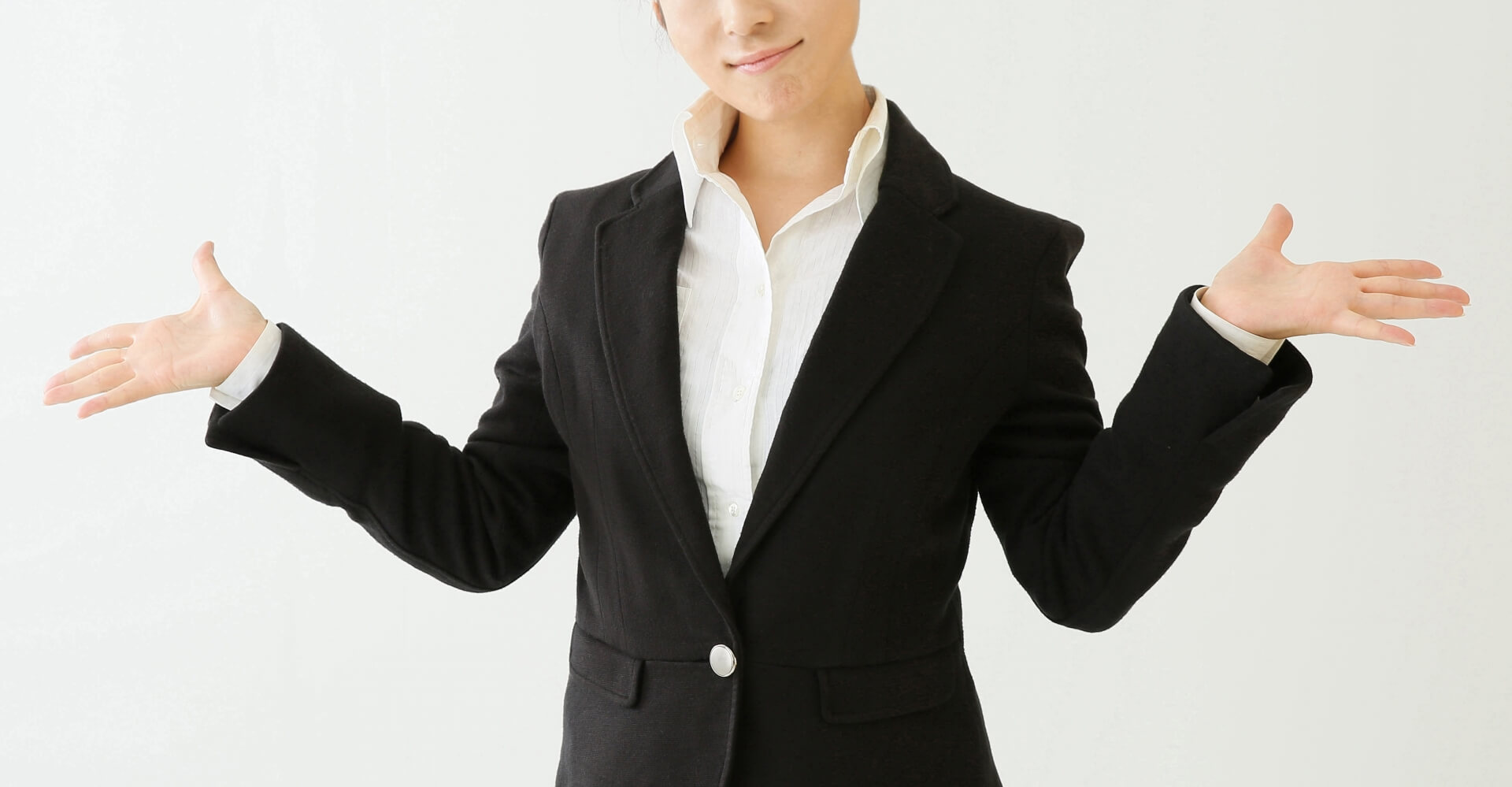 Meaning: This word has so many words in English that are used similarly to this, such as, “Wow”, “superb”, “wonderful”, “fabulous”, “great”, “marvelous”, and “amazing”.  In English , there is not one single word to convey all of these things, but in Japanese, they are all expressed by crying out sugoi! 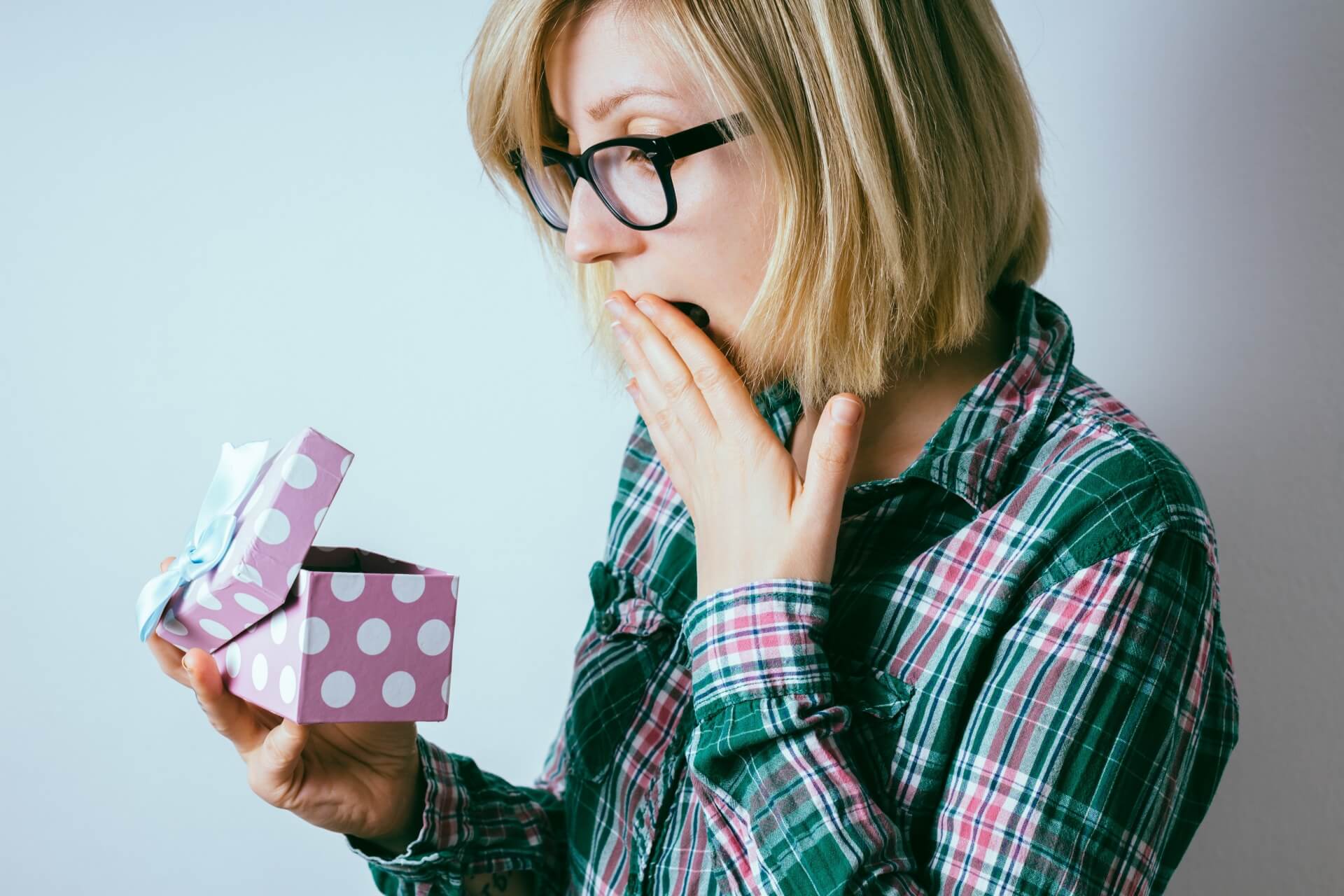 Meaning: Sunlight filtering through trees. In Japanese, the way sunlight shines through the leaves of trees is given its own noun, and it’s called komorebi. 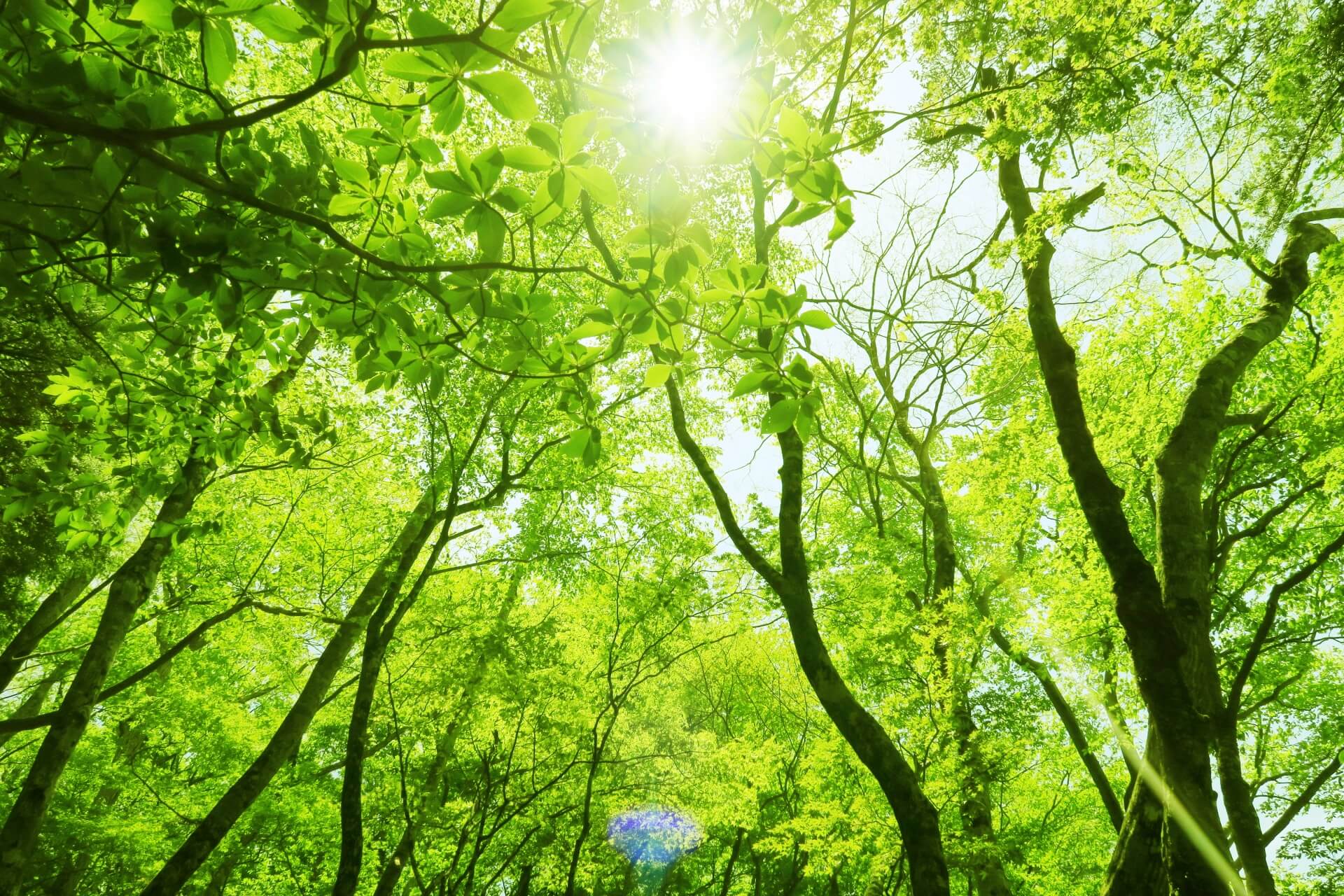 Meaning: When meeting someone, it’s similar to “nice to meet you”. But this phrase is also used when you ask someone to do a task, of a way of saying “thanks for letting me ask this of you.” 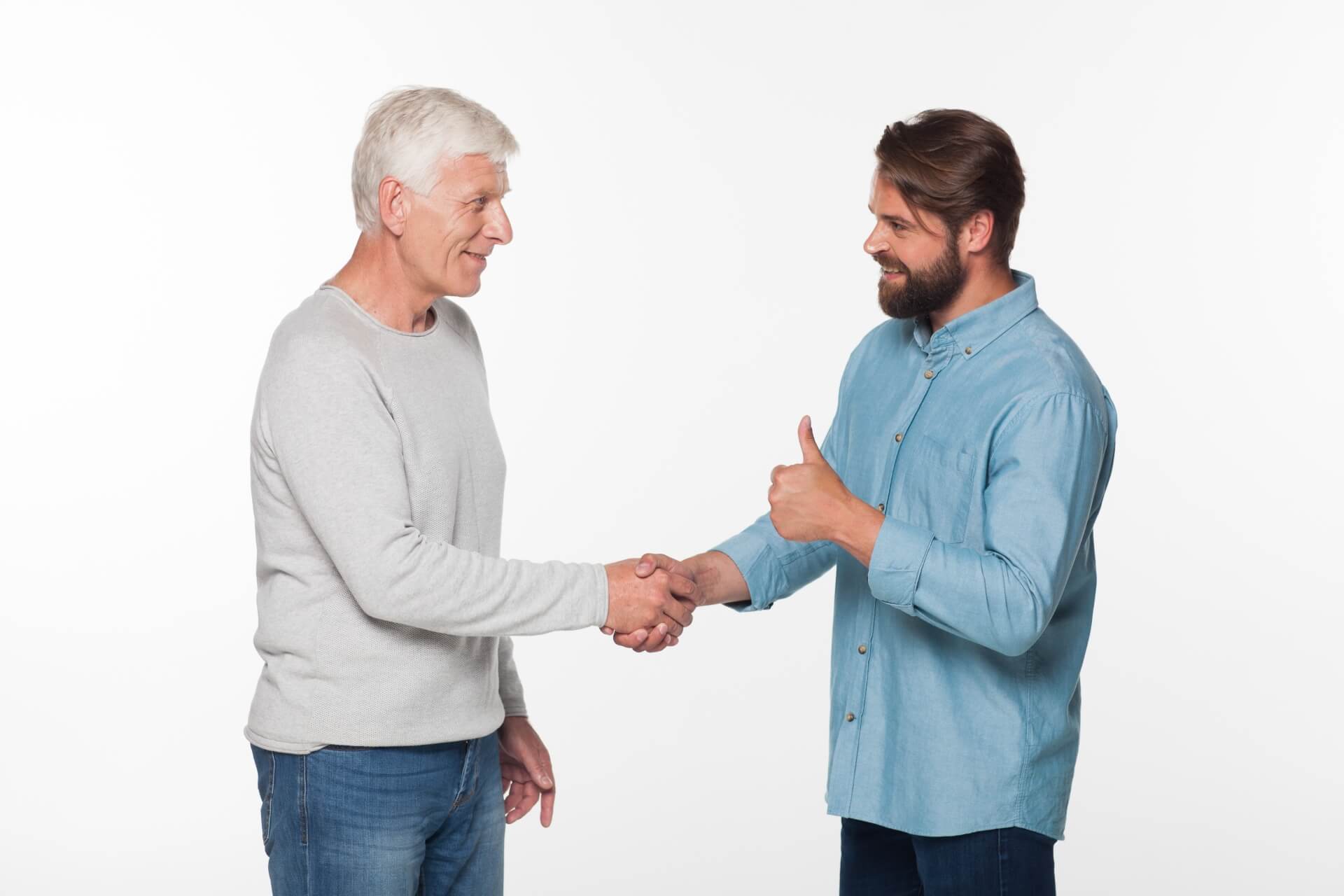 Meaning: The leaves changing colors in the fall. In English, this can be called “fall foliage”, but that’s not something people say often. In Japanese, kouyou is used quite often to describe the autumn’s colorful leaves. 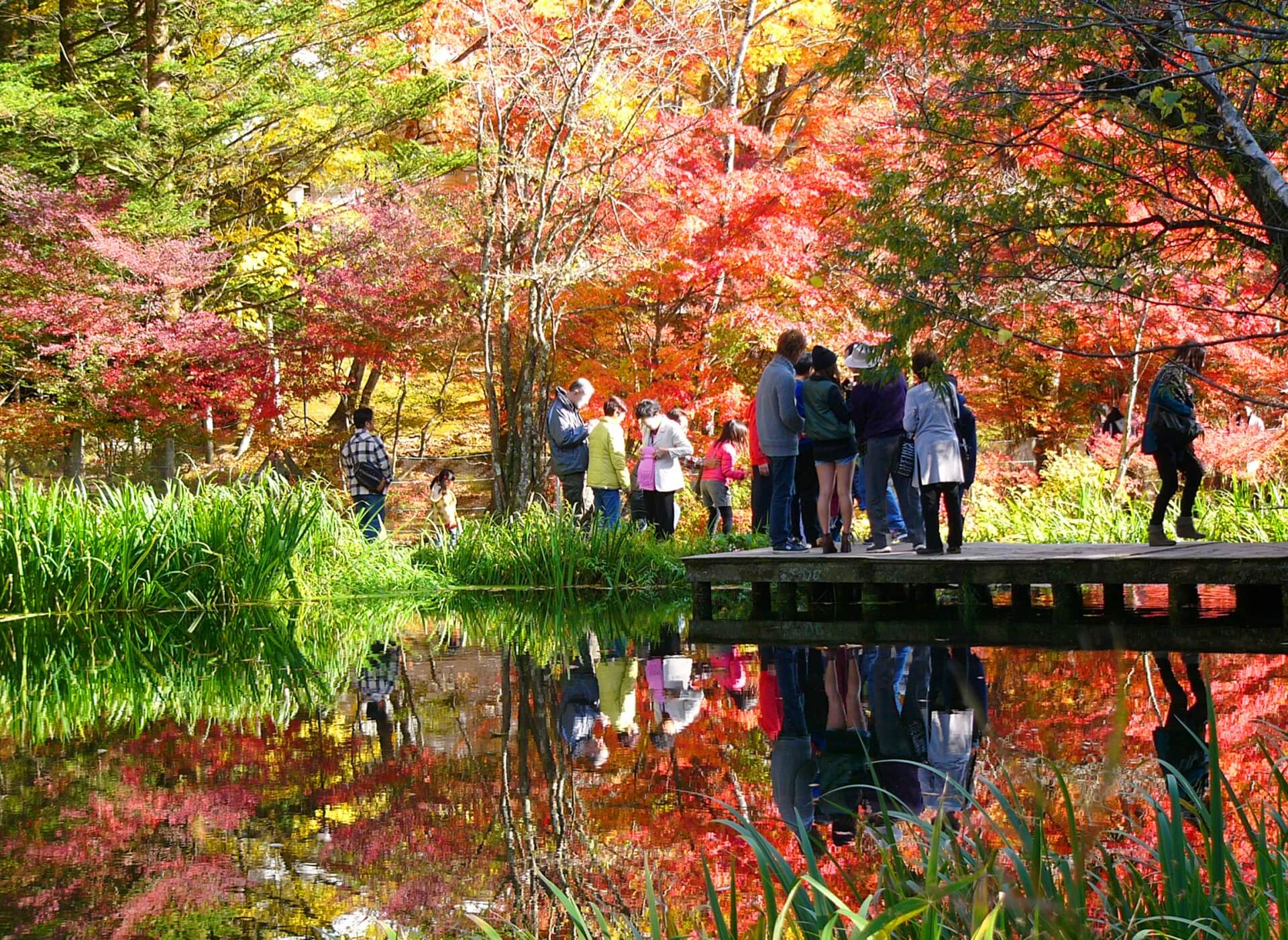 Meaning: In the Japanese-to-English dictionary, this word is defined as“fantastic”, but that’s not quite right. Gensouteki is much more magical, and mystical, like glowing lanterns at night. A kind of calming, gentile, eerie beauty. 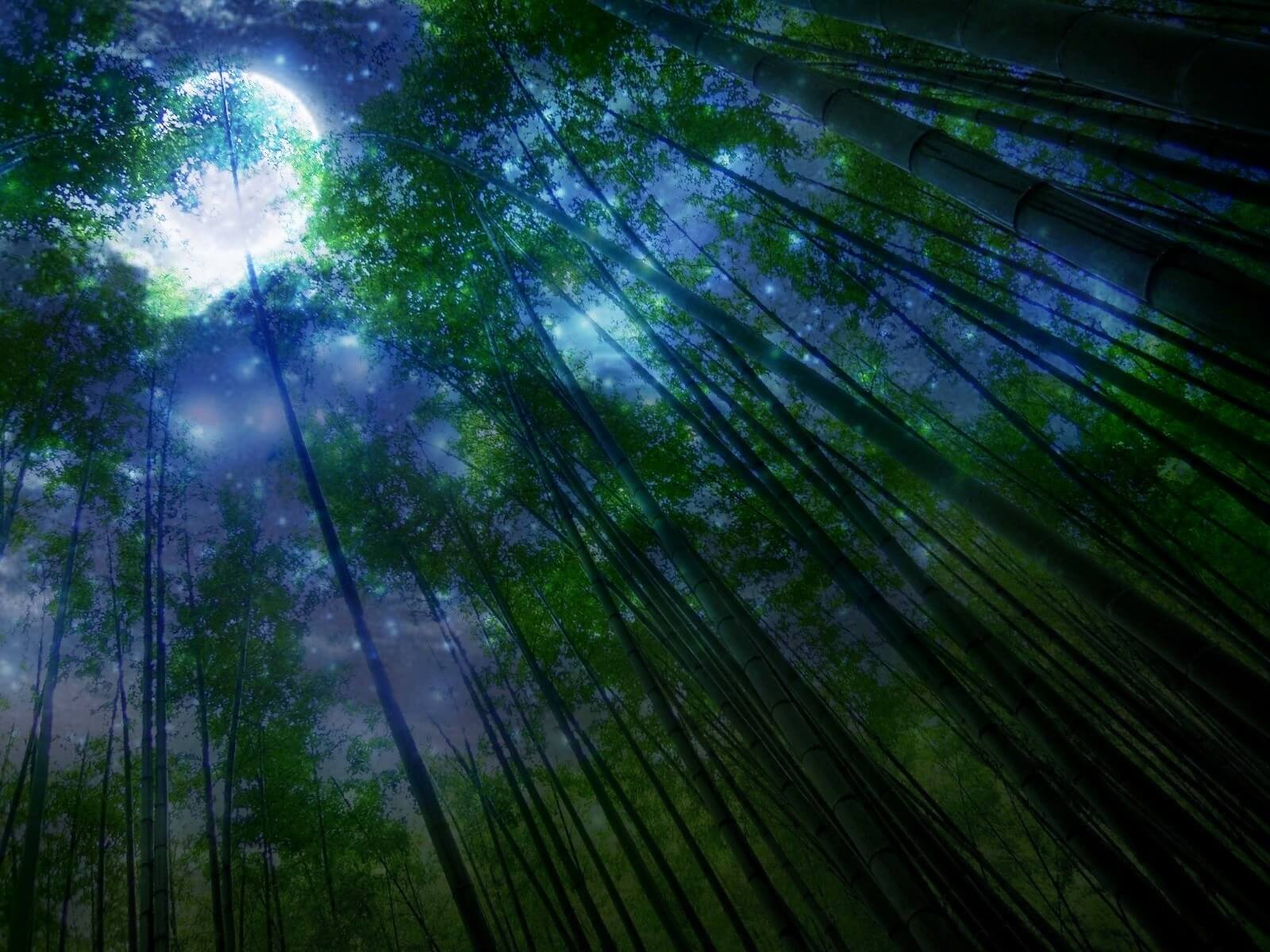 Meaning: Reason for living/ Life’s purpose. Ikiru means to live, and gai means to want to do something, so this word is literally your motivation to live. Everyone’s ikigai is different – for some people, it is their family, or pet, or job, or hobby. 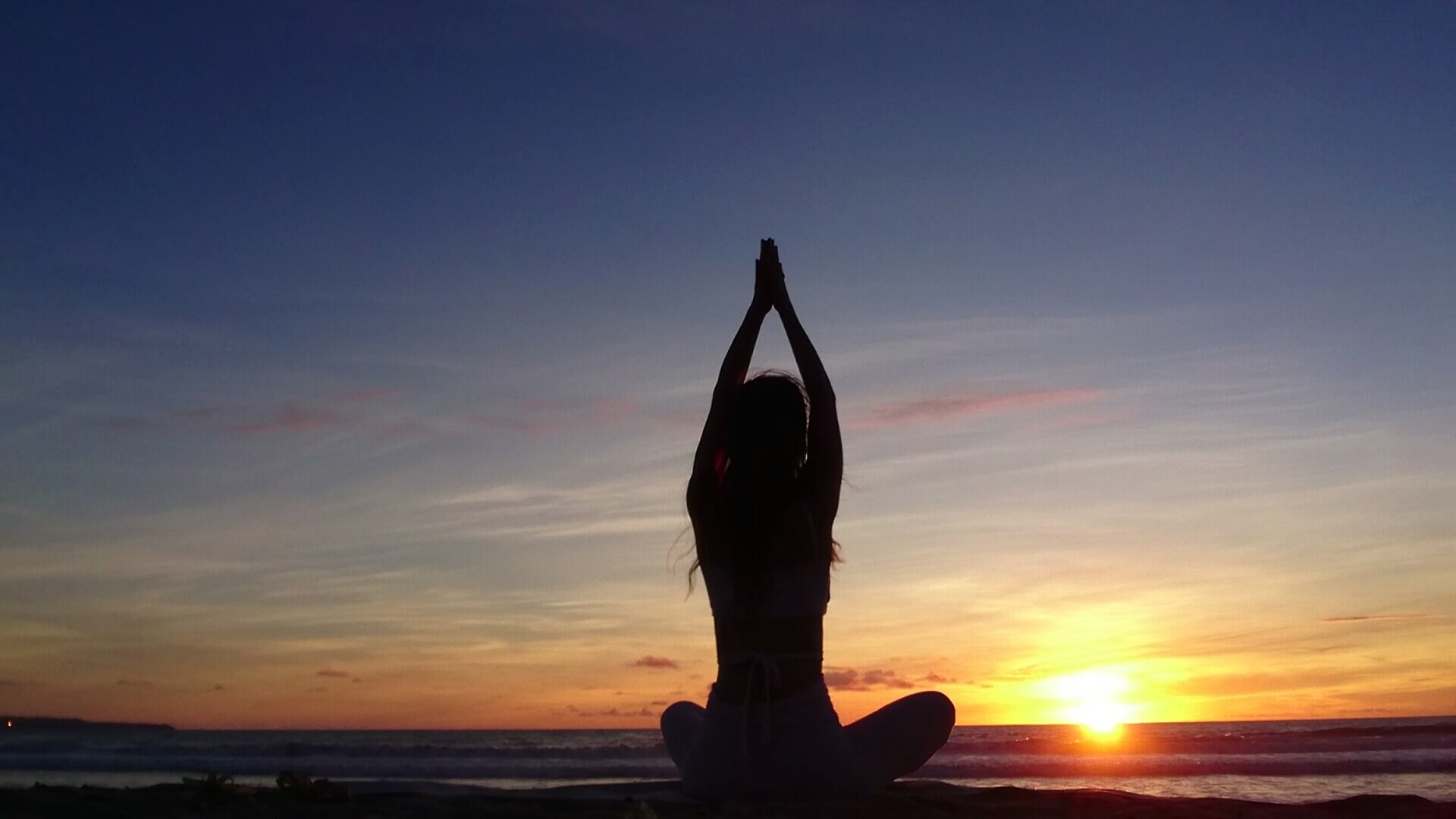 Meaning: The Japanese use of “moody” and the original meaning of English’s moody are quite different. According to the Japanese dictionary, moody is “having a good atmosphere; sexy; romantic”. Unlike the English word moody, which typically describes people who are irritable or easily upset, in Japanese, it’s a good thing. A moodii na hito (moody person) would be someone who has a sexy, romantic atmosphere. 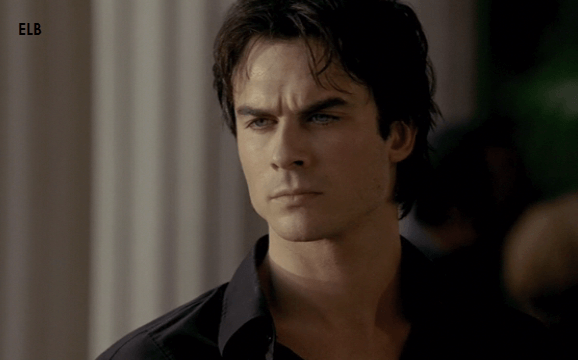 Meaning: “Leaf-shaking wind”; The first cold wind of the year that lets you know winter is coming. 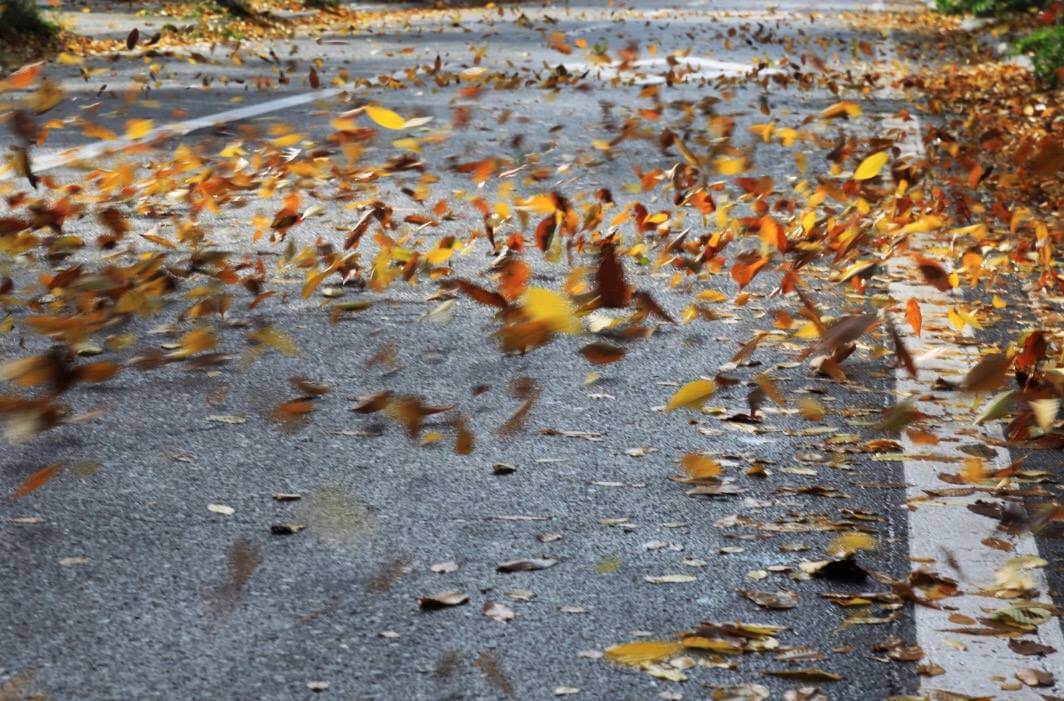 Meaning: I humbly receive this. Said before you eat, or if you receive a treat/gift from someone.

Note: Exists in other languages, such as French “Bon apetite”. 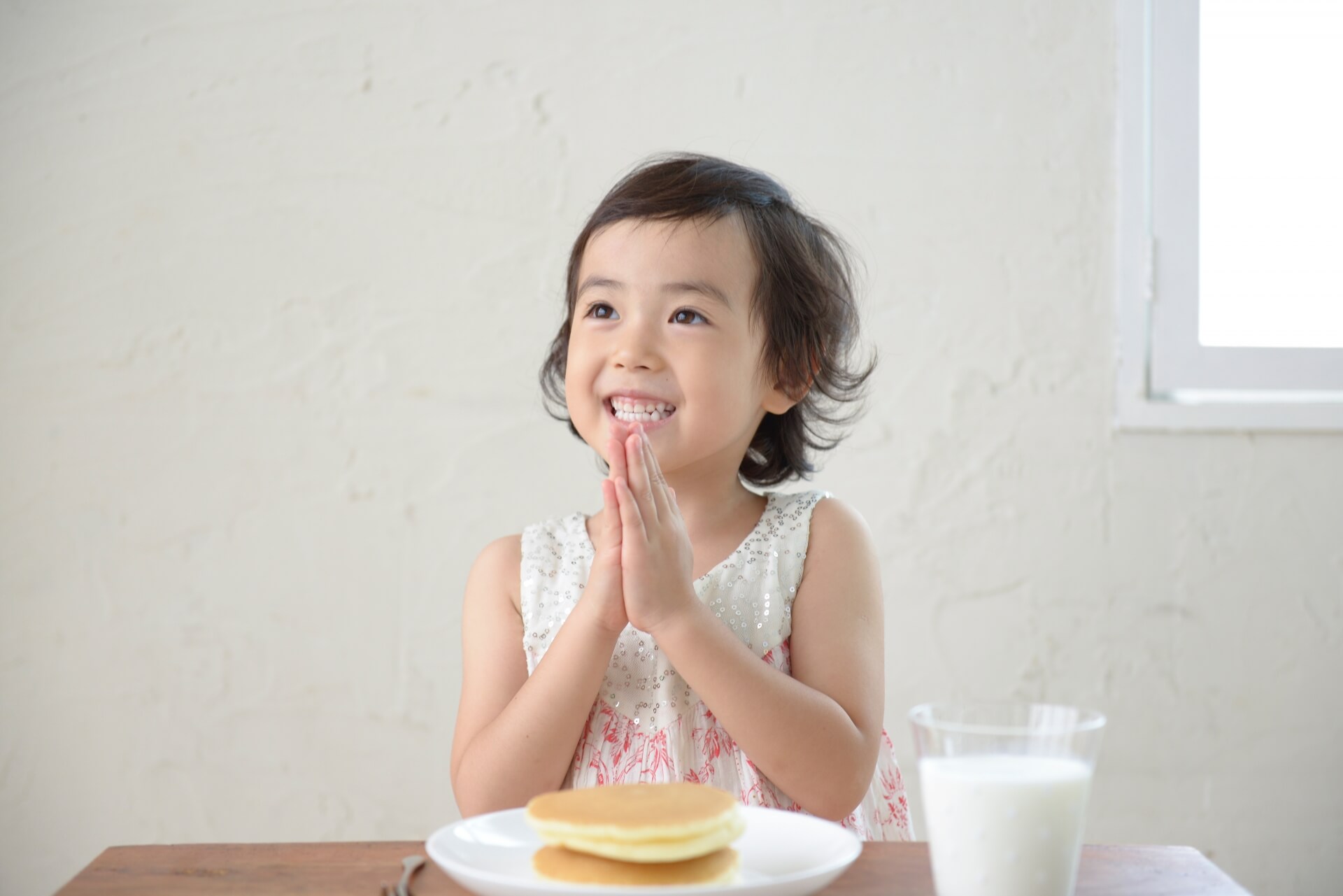 Meaning: In English, “naive” has a negative meaning, but in Japanese, people who are naiibu are a person who has a sensitive mind, or an introverted character. This is not negative in Japanese culture. 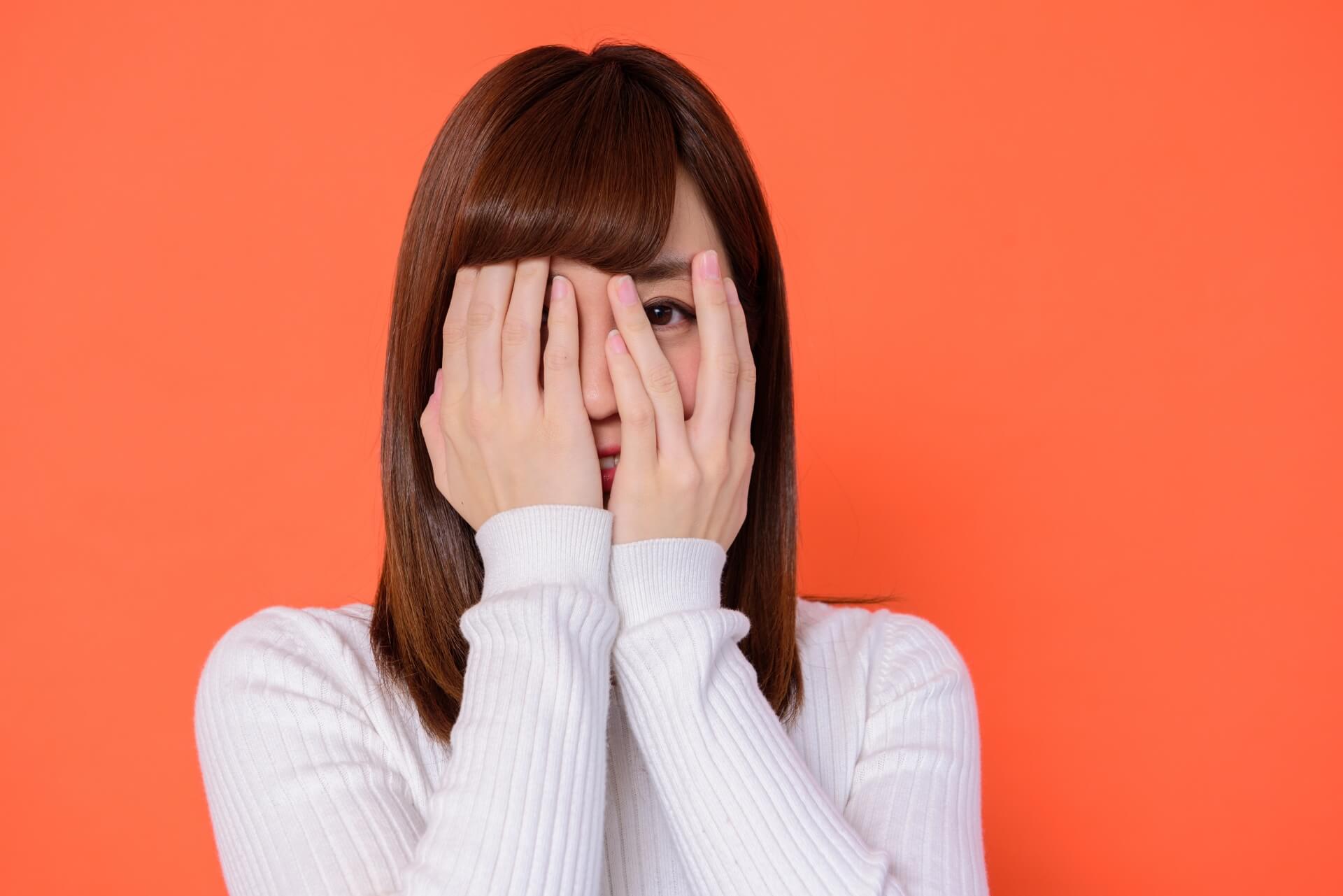 Meaning: Excuse the intrusion/sorry for interrupting. This is a polite phrase Japanese people use when they enter someone’s home. 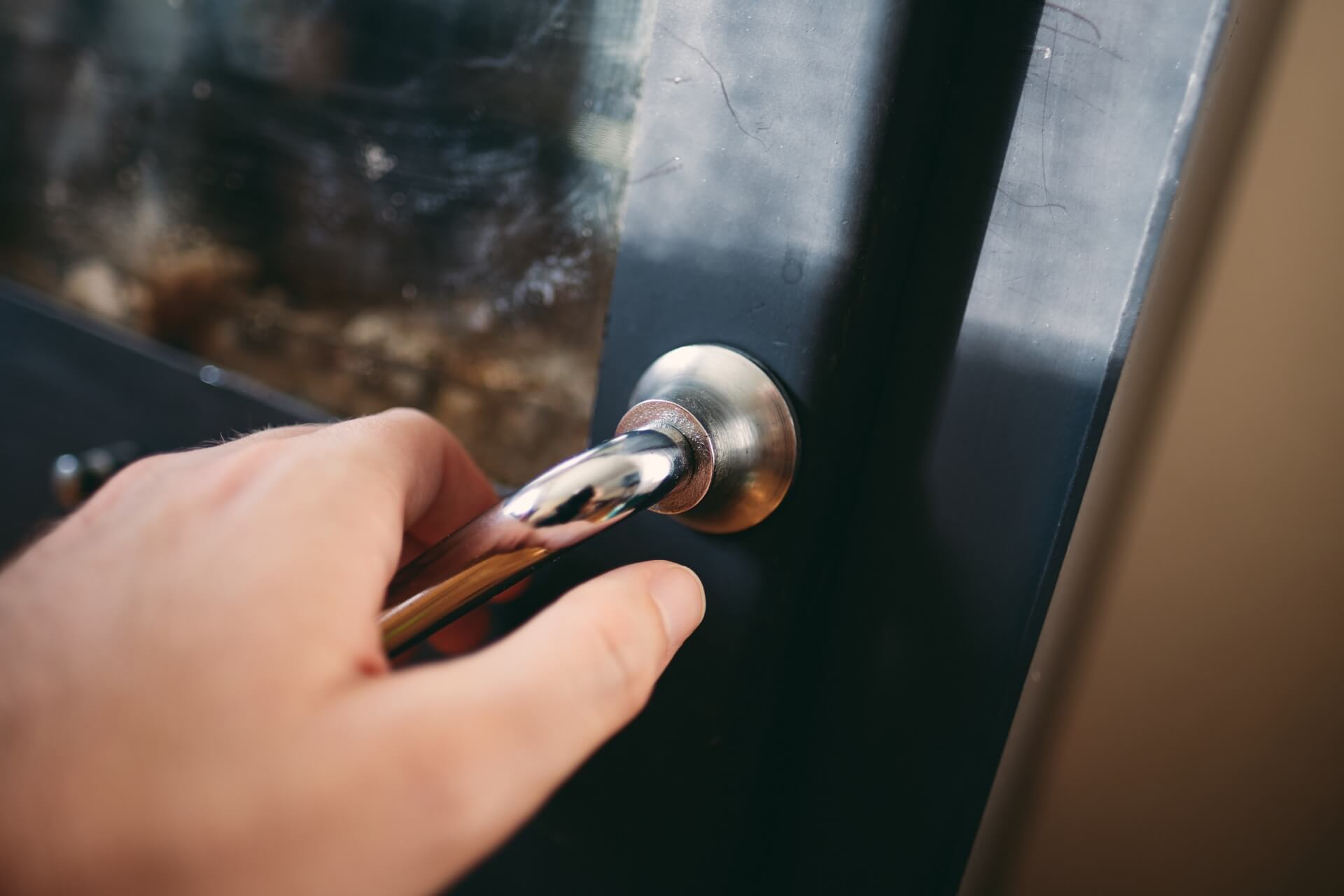 Meaning: “Aesthetic sense in Japanese art emphasizing quiet simplicity and subdued refinement”. Or  in other words, something that is simple and quiet but makes you have a good feeling and a calm mind. For example, a temple or shrine, or pottery. 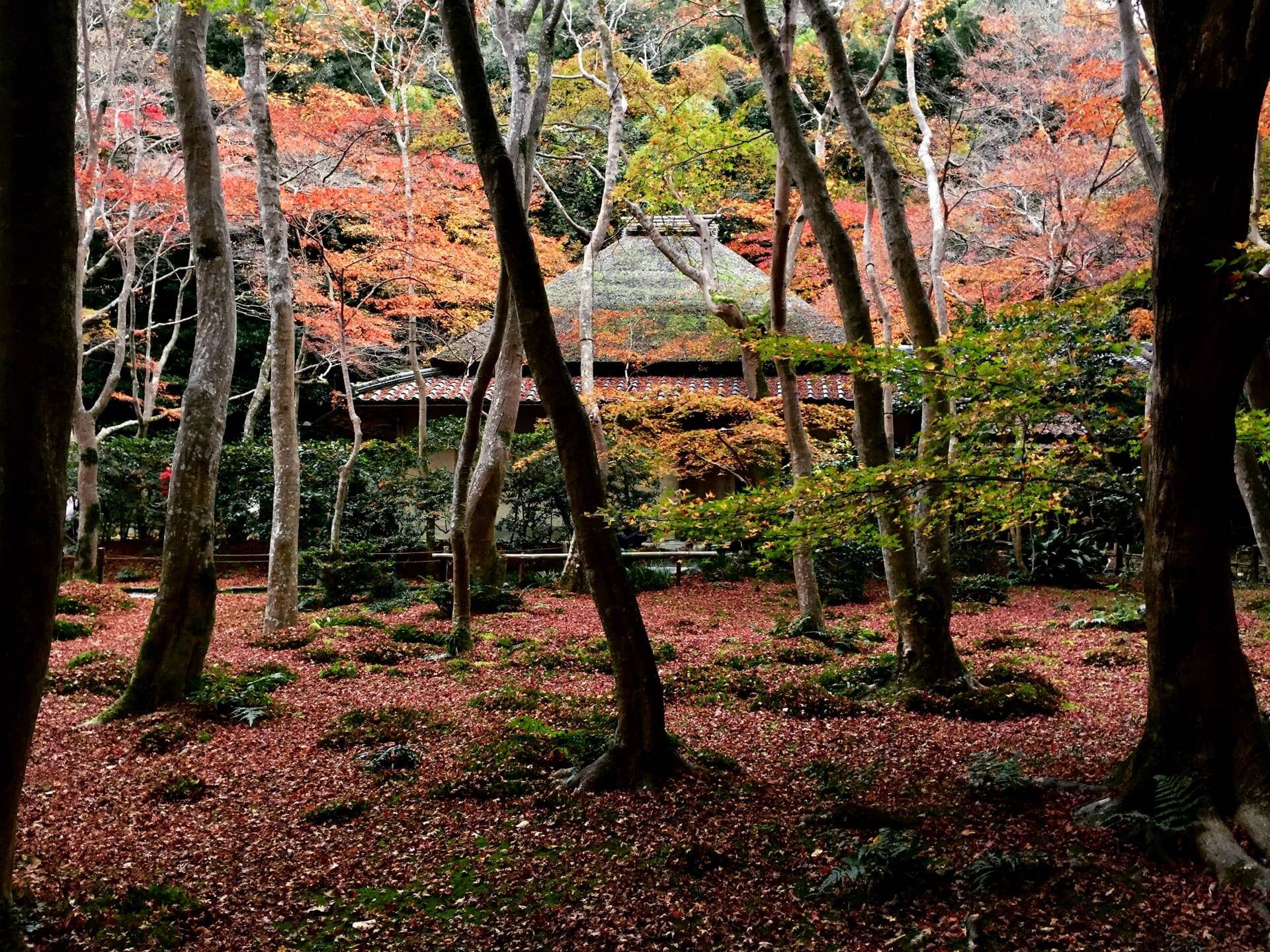 We recently did a Facebook live discussing several of these words, and more! Check it out here:

Would you like to start learning Japanese?
For beginners, try