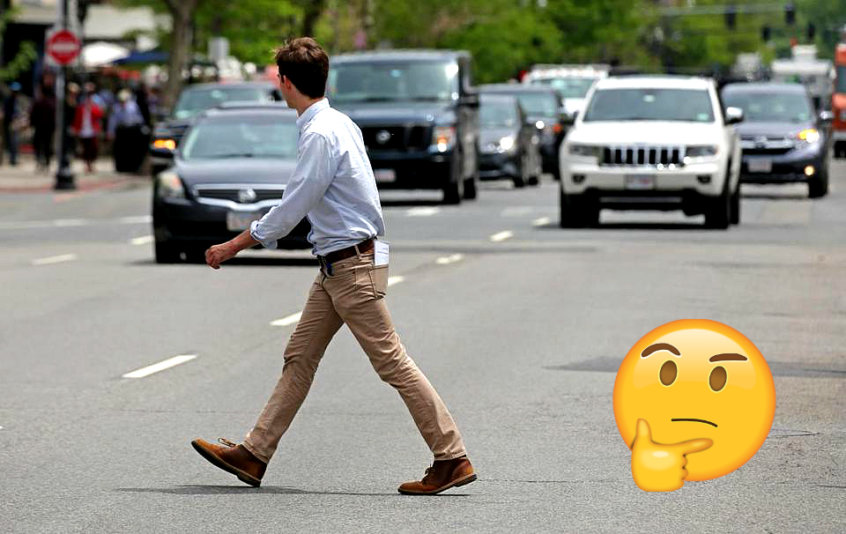 English is one of the most expansive languages in the world, and compared to Japanese, English consists of quite long, grammar-heavy sentences. Japanese speakers tend to use short, simple sentences and often rely more on context than spoken words to communicate. In addition, Western English-speaking countries and Japan have many cultural differences, and those differences are reflected in the language as well. Naturally, there are a number of words and phrases that don’t translate exactly into the other language! Here’s a list of 10 common English words and phrases that can’t be translated exactly into Japanese.

People in Western countries tend to say this often and quite casually. However, Japanese people don’t say this exactly as people do in English. The closest equivalent in Japanese is aitai 会いたい (“I want to meet”), which is said when you are apart. Another common phrase is sabishkunaru (寂しくなる) or “I will become lonely”, which is used as “I’ll  miss you”. 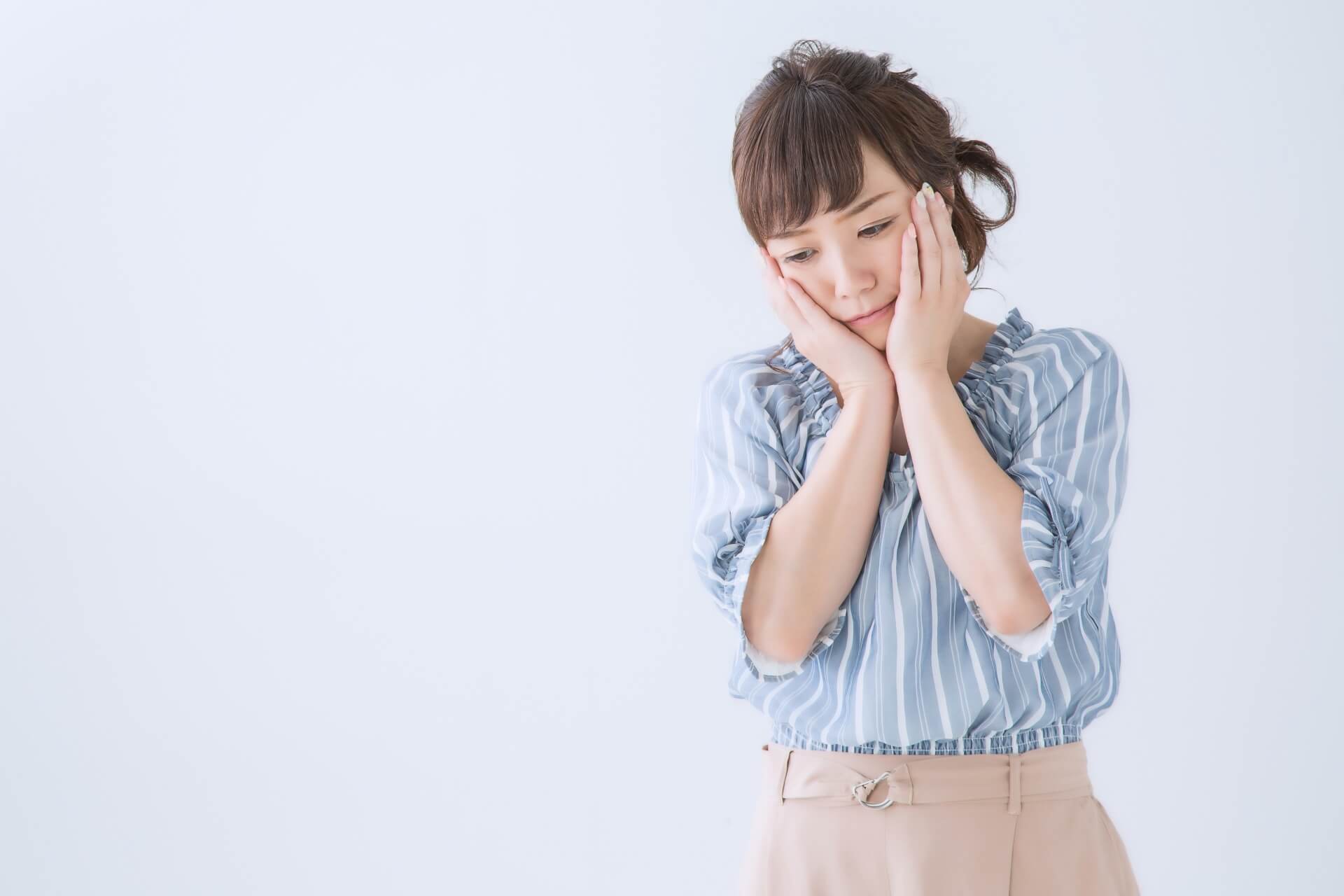 In many countries, it is very common to say “Bless You”, “Salud”, “Gesundheit”, etc., as a polite response to when someone sneezes. This comes from an ancient belief that when one sneezed, the soul would be taken from the body, so others must bless them to prevent that from happening. However, in Japan, there is no phrase like this at all. No one says anything after someone sneezes – the room just remains quiet! 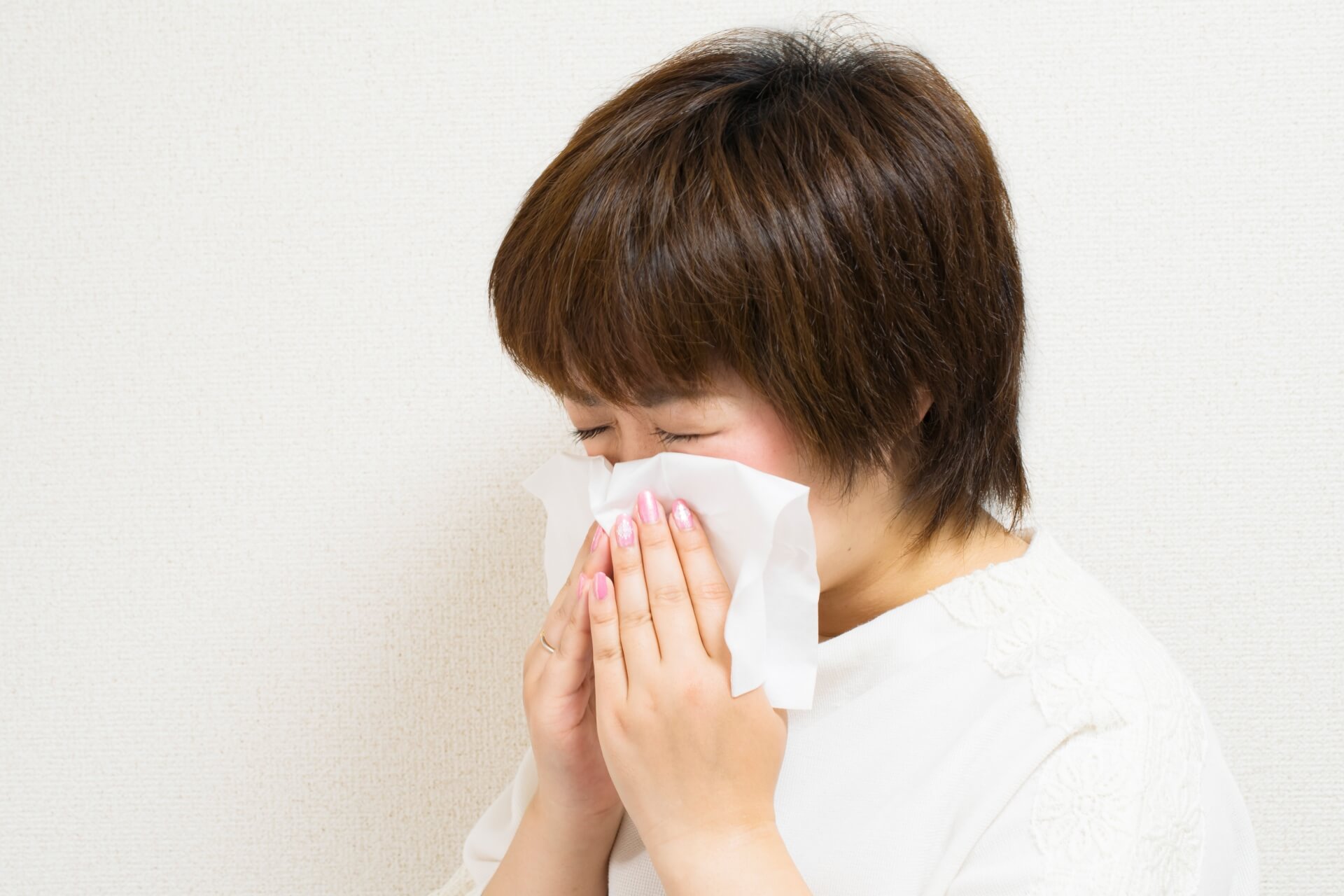 Good luck is often said to wish someone words of encouragement. The Japanese equivalent is ganbatte, which translates into English as “try hard!” or “try your best!” It has nothing to do with luck at all! 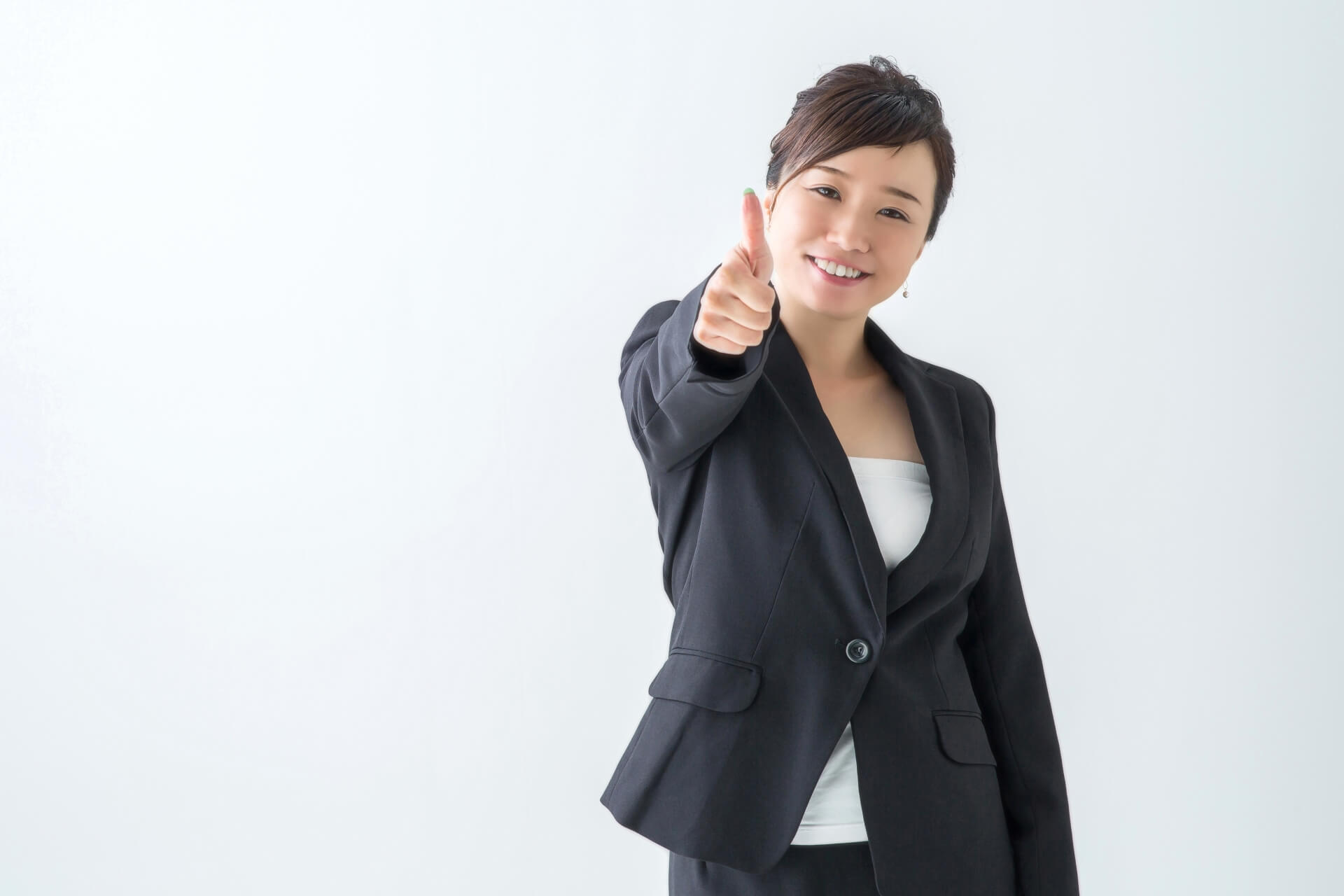 In English, it’s quite common for someone to use the word “proud” when talking about themselves or someone else accomplishing something great. In Japanese, the word “proud” is virtually never used. Instead, Japanese people will say yatta! (I did it!) or sugoi deshou? (Amazing, right?) to express being proud of an accomplishment. 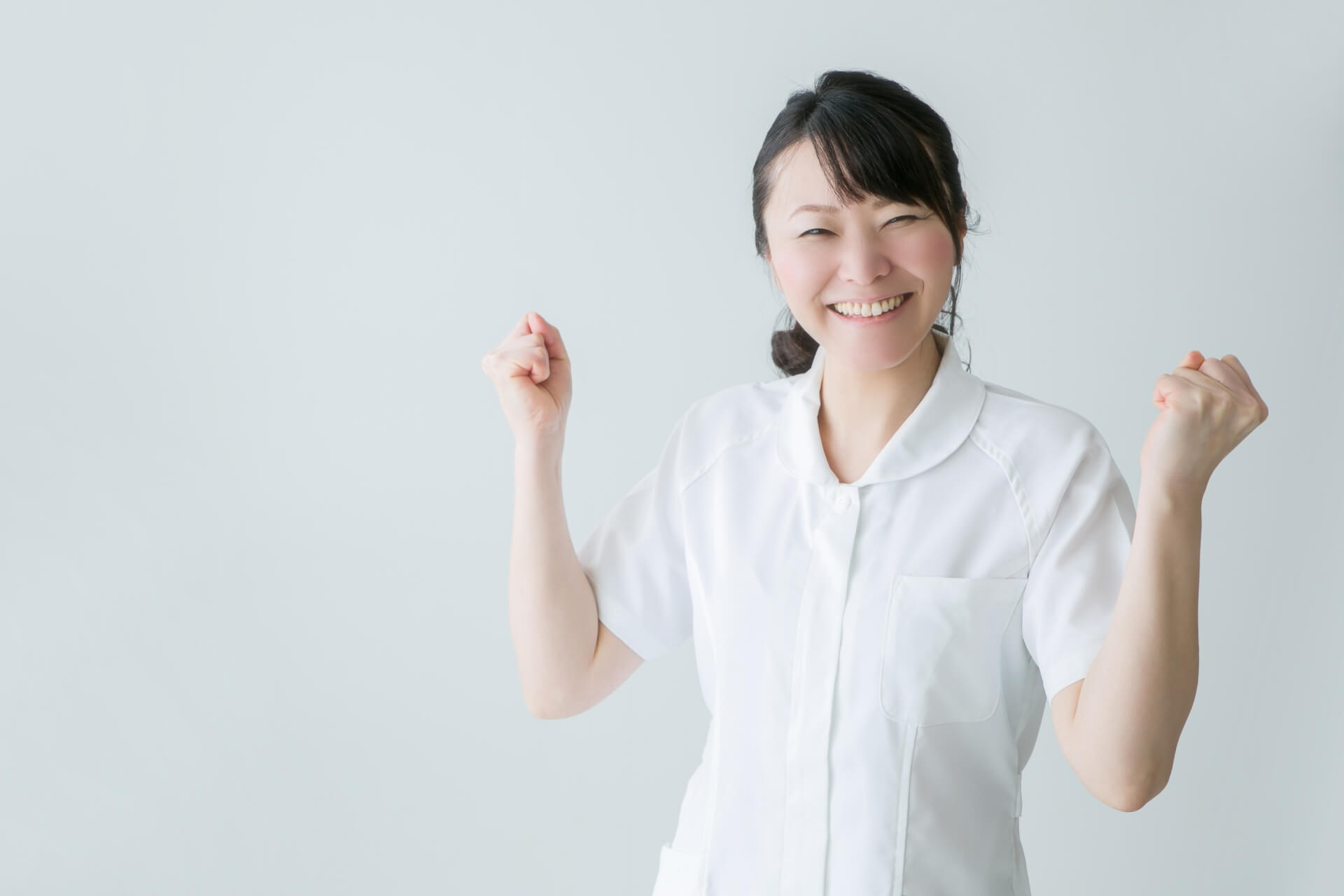 This phrase is completely non-existent in Japanese. Japanese people never say “Kami-sama!” (God!) when they are surprised by something. Instead, Japanese people might exclaim something like yabai (crazy) or sugoi (amazing). 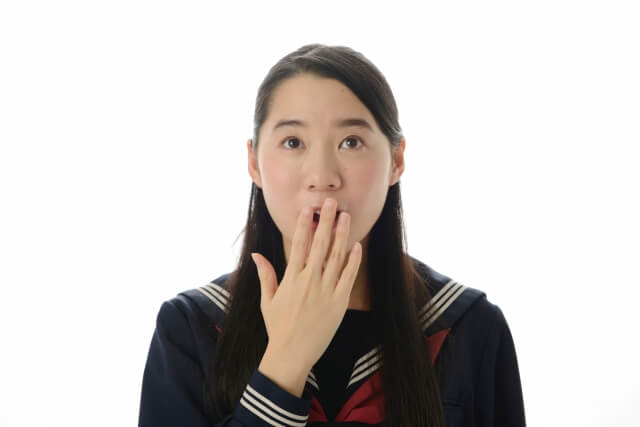 In English, the single word “I” is used by everyone – man, woman, young, old – to identify themselves. In Japanese, there are multiple ways to say I, based on gender, age, and status. The general word for “I” in Japanese is watashi (私). However, for boys, it is also common for them to say boku (僕) or ore (俺). Those words are the male version of “I”. Younger females can use the cuter atashi (あたし). Even apart from these, there are still several other words for “I” in Japanese that all imply different levels of age, respect, gender, and status! 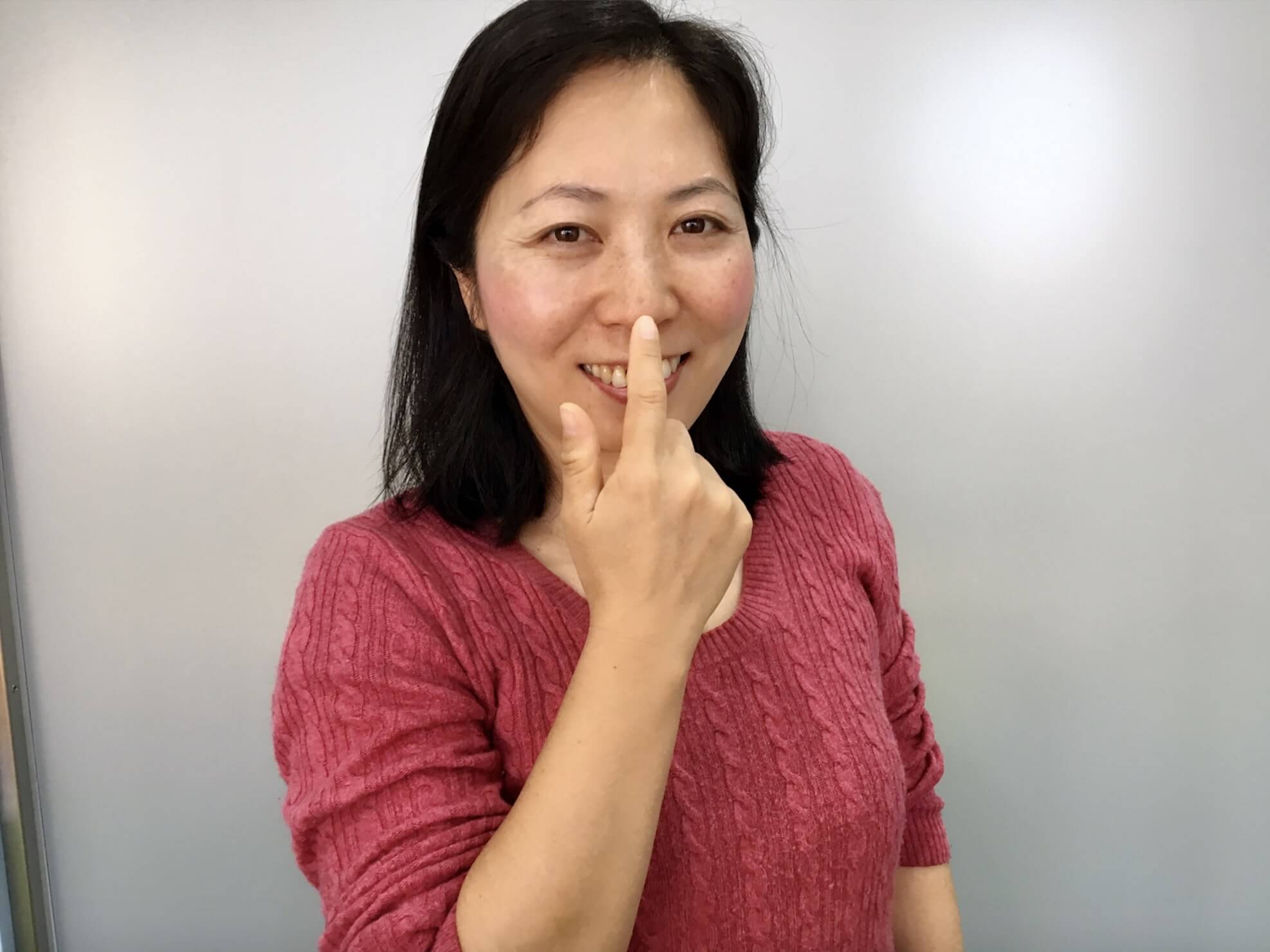 “Jaywalking” is an English phrase native to North America. It is used to describe the illegal action of boldly walking straight across the middle of the street, rather than sticking to the crosswalk, or waiting for the light to change. There is not a word for this action in Japanese! 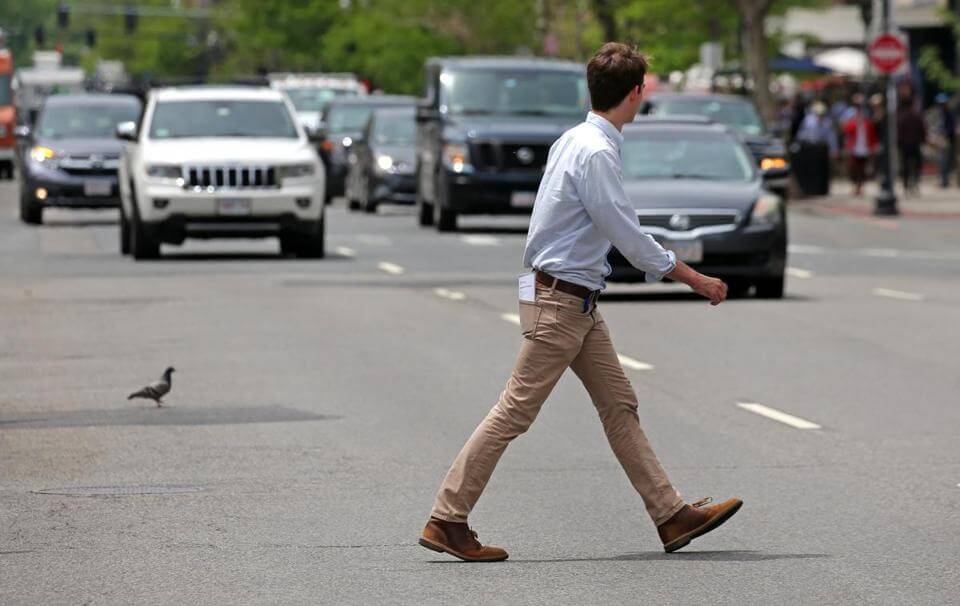 In Japanese, many weather adjectives like “cloudy” and “sunny” can be described in a single word. Kumori (曇り) is “cloudy” and hare (晴れ) is sunny. The word “windy”, however, does not exist in Japanese. On windy days, Japanese people will just say kaze ga tsuyoi (風が強い), which means “the wind is strong.” 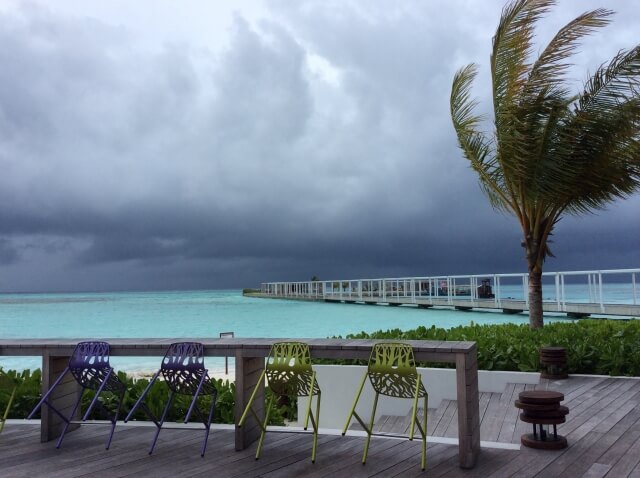 Pouting is the specific term for when someone, typically a child, sticks out their bottom lip in an expression of being upset. In other words, a pout is the perfect mix between sad, upset, and angry. It’s a pretty common term in English, but there isn’t an exact word for it in Japanese. 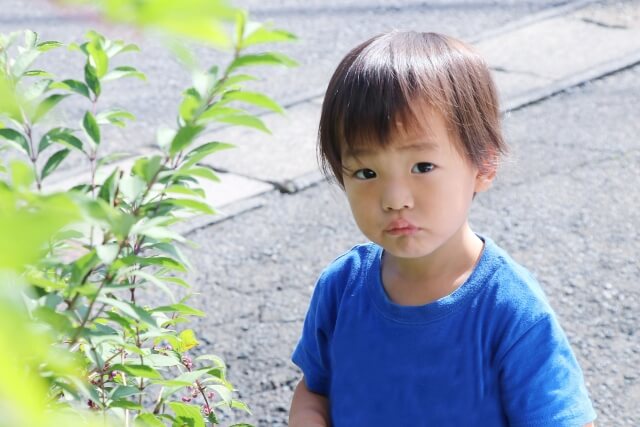 A “gasp” refers to the sound a person makes when they quickly take in a breath of air. It is typically used when one a started or surprised, but can also be used when someone is running or swimming and has to “gasp for air”. Although Japanese has many onomatopoeia words – dozens more than English does – this is one specific sound that they do not have a word for. 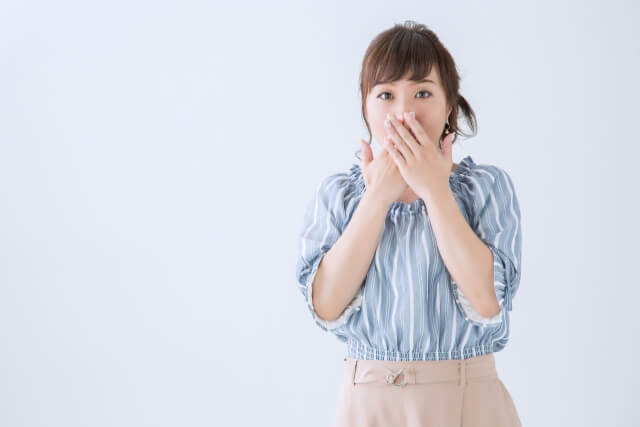 We recently did a Facebook live on this topic, discussing common English words and phrases that aren’t exactly in Japanese! Check it out here: